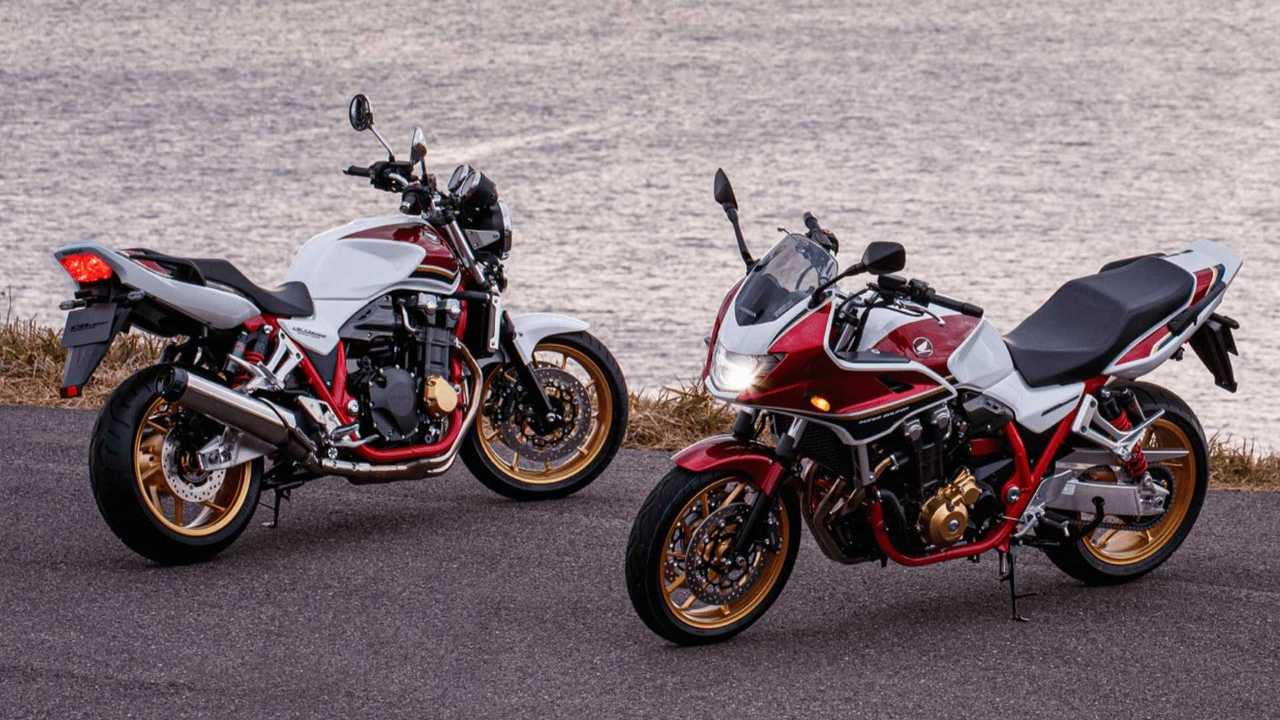 Few motorcycle manufacturers have gained the mass appeal and iconic heritage of Honda's CB line of bikes. What could be considered as the company that made superbike performance more accessible to the masses in 1969 with the CB750 Four, Honda continues to have an extremely rich lineup of motorcycles bearing the iconic CB nameplate. In Japan, Honda has re-launched the iconic CB1300.

The biggest and baddest of the inline-four UJMs, the CB1300 is equipped with a fuel-injected 1,284cc inline-four. Rated at a decent 111 horsepower, the CB1300 isn't built for sheer performance. Unlike its supersport counterparts, bikes like the CB1300 are meant to be capable all-rounders. This means the CB1300 can be a bike you could use to commute to work, and gobble up miles of highway and twisty roads on the weekends. At first glance, you'd be forgiven for thinking that the new Honda CB1300 is still the same as the iconic machine of the late 80s and early 90s.

Unfortunately, the likelihood of this gorgeous and iconic motorcycle making its way to American shores is next to zero. As has been the case for decades, majority of the Honda CB Super Four and Bol D'Or range have been JDM releases only.

New Rumors Of An Incoming Honda CB1100X Out Of Japan