KTM 250 And 390 Adventure Launched In Malaysia 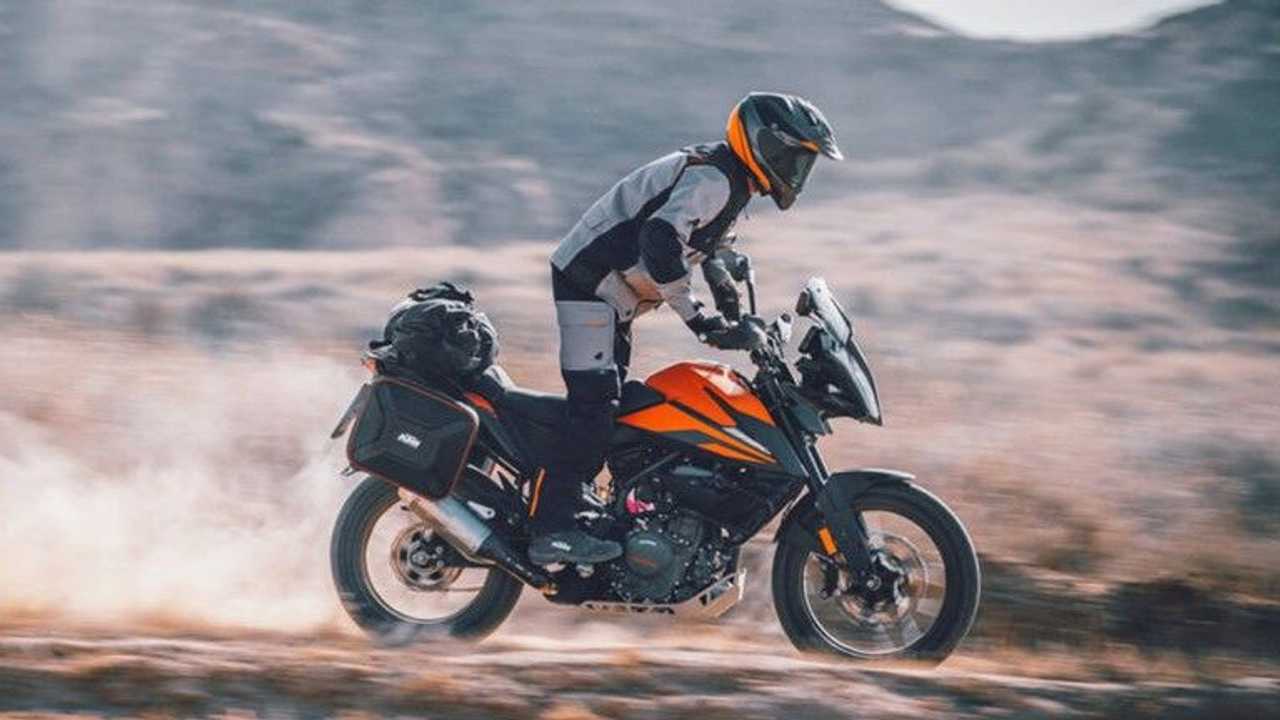 The country's scenic routes can now be explored aboard these machines.

The world over, adventure bikes have gained massive popularity thanks to manufacturers rolling out lower displacement, more affordable bikes which are suited to riders of all skill levels. A decade ago, adventure bikes were heavyweight liter-class machines with seats so high that even skilled riders who lacked the height struggled to lug them around.

These days, major manufacturers have tweaked the design of adventure bikes. Granted, the heavyweights are still very much alive, but new entrants that have made adventure riding more accessible, both in terms of price and skill, are shaping the industry today. In less than a year, KTM has taken the lightweight adventure segment by storm with the 390 Adventure. Based on their critically acclaimed 390 Duke platform, the 390 Adventure combines lightweight construction with zippy performance married with an off-road capable package.

Having been available across multiple markets for a number of months now, KTM has just launched the bike in the Malaysian market. Residents of this tropical country will likewise be delighted to have such a capable adventure tourer at their disposal. Priced at just RM 30,800, or the equivalent of just under $8,000 USD, the 390 Adventure presents itself as one of the best bang-for-buck adventure bikes in the Malaysian market. For those who find the 390 Adventure's price tag a bit too steep, or for those who lack the skill to tame its zippy 373cc single, KTM has also launched the 250 Adventure in the local market.

Just like the 390 Adventure, its 250 counterpart is based on the 250 Duke. It comes equipped with a 248cc single cylinder engine, steel trellis frame, and WP suspension. However, unlike its bigger brother, the 250 Adventure misses out on the now-iconic split LED style headlight. Both the 390 and 250 Adventure feature rather high, albeit more approachable seat heights, both of which standing at 855 mm, or 33.7 inches. The smaller 250 Adventure gets a price tag of just RM 21,500, which translates roughly to around $5,372 USD.

Could The Next Generation KTM 390 Duke Feature Radar Cruise Control?