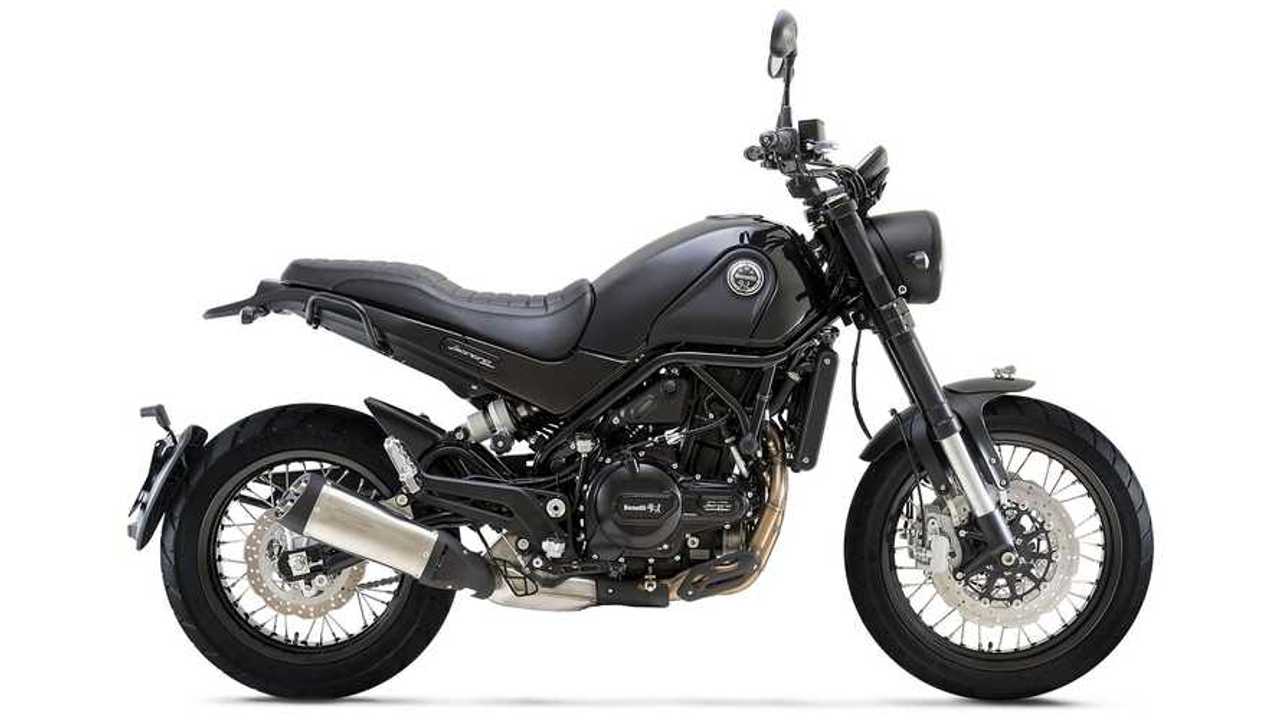 At the end of September, 2020, Benelli announced the introduction of the new TRK502 and TRK502 X in the U.S. These new bikes added some much-needed versatility and diversity to Benelli’s North American lineup. The brand followed up with a second 500 model only a few weeks later, this time tackling the retro segment with the Leoncino 500 Scrambler.

Then they were three! Just before sending 2020 on its merry way, Benelli U.S.A. announced the addition of a fourth 500 to its American lineup, and this time, the Leoncino Scrambler is getting a Trail twin.

Though scramblers normally have a bit of off-roading capability in them, Benelli seemed to think that it needed to push things a little further with the Leoncino 500 Trail. If we’re going to be honest, the Trail looks more like a scrambler than the Scrambler does as it receives all the features usually associated with the vintage dual-sport style. That includes a set of asymmetrical wire-spoke wheels—19 inches at the front and 17 inches at the back shod in Metzeler Tourance tires—a taller handlebar, and longer suspension travel.

Every other component is the same for both Italian lion cubs. The steel trellis frame is mounted to a 50mm inverted fork and a single, lateral-mounted shock. Benelli claims the Trail gets more suspension travel but doesn’t disclose the number. The Scrambler offers 4.9 inches of travel at the front and 4.4 inches at the back. The Trail also borrows the Scrambler’s brake hardware with a pair of 320mm discs with four-piston calipers at the front wheel and a single 260mm disc with a single-piston caliper at the back.

The 499.6cc DOHC parallel-twin is rated at 48 horsepower at 8,500 rpm on the Trail (which is a little over one pony more than the Scrambler according to the data available on the Benelli website). The company doesn’t confirm the Trail’s torque figure but we can expect something similar to the Scrambler that’s rated at 33.2 lb-ft. The engine is paired with a six-speed transmission.

The new 2021 Benelli Leoncino 500 Trail is priced at $6,499—a $300 premium over the entry-level Scrambler—and is now available from Benelli and SSR Motorsport dealers.