Will The Yamaha Niken Get The Same Updated Engine As The MT-09? 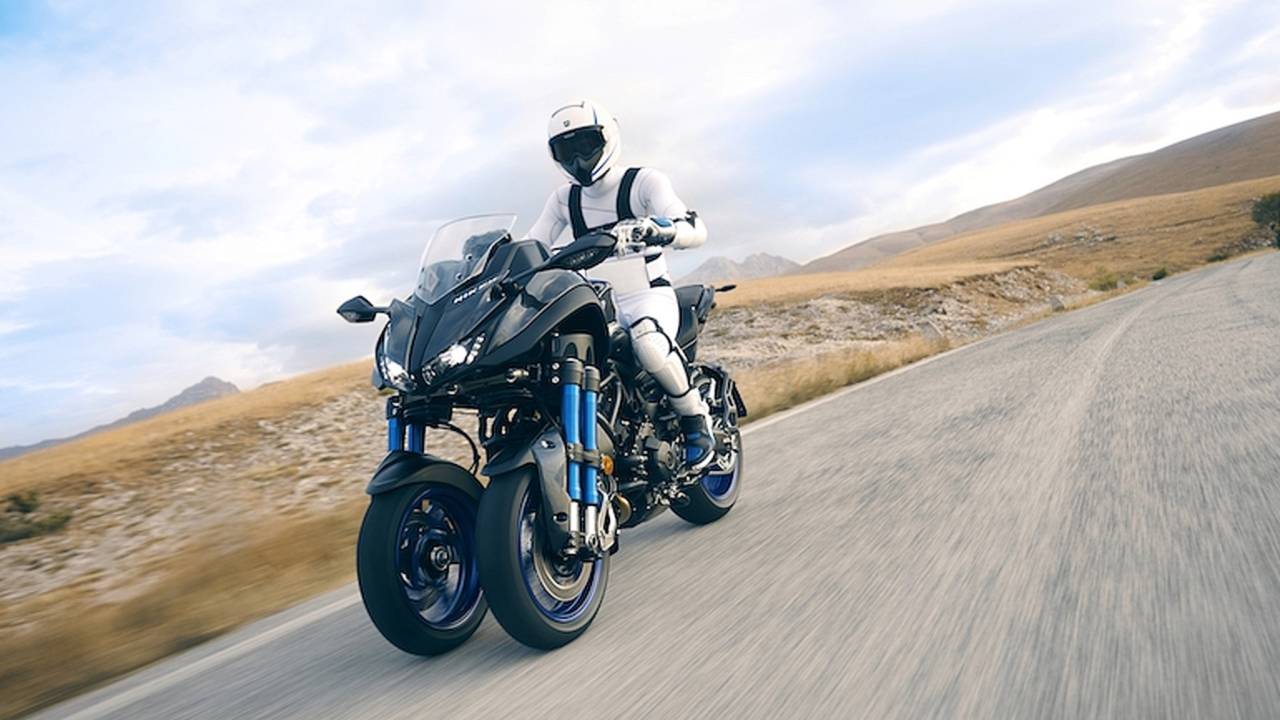 Is the most badass three wheeler about to get even more badass?

When Yamaha debuted the MT-09 in 2014, the industry was left in the wake of the storm brought about this thunderbolt of a motorcycle. Equipped with an 847cc inline triple that sang the familiar song of inline-four bikes but had the bottom end power and torque like that of a twin, the MT-09 instantly became one of Yamaha's most loved motorcycles. To add to this, the Yamaha MT-09 had a price tag south of $8,000, making it extremely affordable.

In 2018, Yamaha unleashed the Niken. A tilting three-wheeled motorcycle based on the MT-09. Of course, this bike went on to become the most radical three wheeler the world has ever seen. Equipped with an intricate suspension system, a slew of riding aids, and of course that 847cc triple, the Niken received mixed reviews ranging from extreme praise to downright hatred. I guess you could say that the Niken is one of those bikes that you either love or hate.

Just a couple of months ago, Yamaha unveiled the 2021 MT-09 which featured subtle styling enhancements, and of course, a revised engine. Now bumped up by 42 cubes, the 889cc tripe is now rated for 117.4 horsepower and 68.6 ft-lbs of torque. This puts the new MT-09 rather close to the upper reaches of naked bike performance. After all, the MT-09 is known for its snatchy throttle and ridiculous power delivery. How do third-gear wheelies sound?

Now, given the updates to the MT-09, is it safe to assume that the Niken, and the more recent Niken GT will be bestowed the same updates as far as performance is concerned? Well the answer is most likely yes. Although Yamaha has yet to confirm an updated version of the Niken, chances are that if they want to continue selling the model across several markets, they're going to have to update the bike to conform to Euro 5 standards. Would you like to see an updated Niken and Niken GT?

Are Three-Wheelers Bikes Too?: