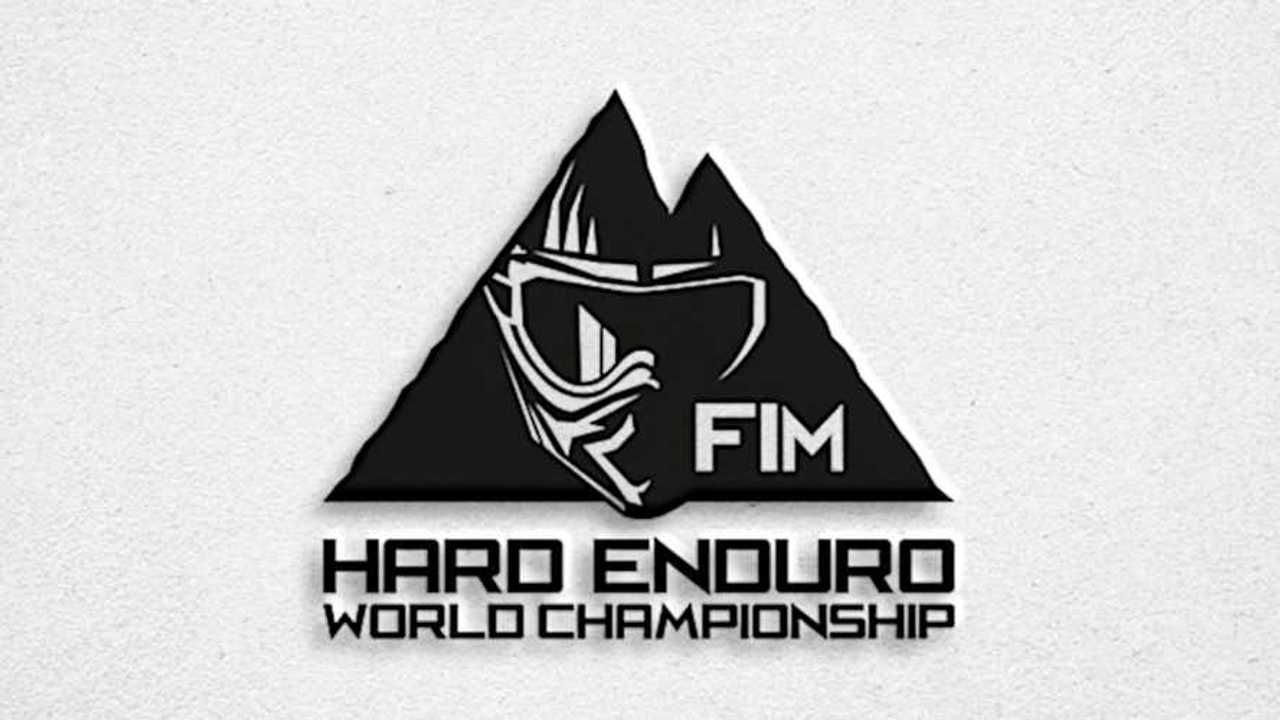 Getting dirty in the big leagues.

Were you a fan of the World Enduro Super Series? If so, we’re sorry to tell you that series is officially no more. Still, you might want to know that it’s been absorbed into the brand-new FIM Hard Enduro World Championship for 2021. While it’s admittedly not quite as catchy of an acronym, the racing will still likely be spectacular.

WESS organizers teamed up with the FIM to bring this new series to life for the new year. It will still feature professional riders, as well as classes for amateurs who want to compete and improve their skills. Through this continued integration of both professional and amateur riders, the FIM Hard Enduro World Championship sees a clear path toward continued growth of the sport worldwide.

“This is a very exciting time for us and our sport,” Winfried Kerschhaggl of WESS Promotion GmbH said in a statement. ”Following an incredibly busy time, building and shaping WESS, work is paying off. The past three years helped us to gain the recognition of the FIM. A special thanks from our side goes to [the FIM's] Tony Skillington, who has been very supportive since the conversations about a joint project started.”

“We’re ready to take the next step as the FIM Hard Enduro World Championship. Together with the FIM we move into 2021 with confidence and enthusiasm and look forward to ongoing exciting racing,” Kerschhaggl concluded.

For 2021, the competition will consist of eight rounds. Seven will take place in Europe, with one in Tennessee in August. Here’s the provisional calendar:

Broadcast plans for the series aren’t immediately clear, but here’s hoping all the action is easily streamable online.