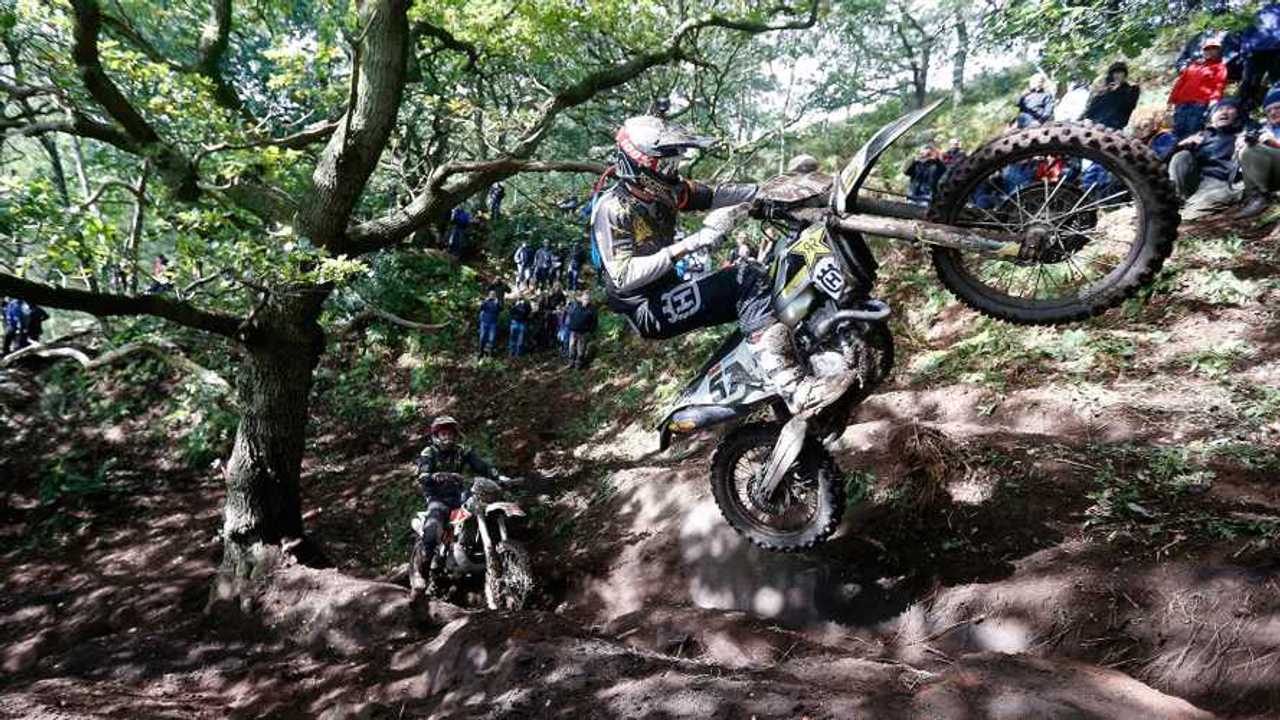 The World Enduro Super Series returns for its second year.

The World Enduro Super Series—also known as the “WESS Series”—is a gruelling eight-stage championship testing riders in Hard Enduro, Classic Enduro, and Cross-Country. A field of around 500 riders comprised of amateurs and professionals will compete in 2019 at eight races across seven countries throughout Europe. The individual events that constitute the series are, on their own, highly respected, elite competitions such as the Erzberg Rodeo and Redbull Romaniacs.

The 2019 New Motorcycles Encyclopedia: The Off-Roaders

Unlike most organized, classed events, the WESS Series allows riders to select their preferred make, model, and engine size. This combined with the diverse selection of venues and event types allow for an exciting and unpredictable championship. The point system is fairly straight forward for racing; riders from first place to 250th place are awarded points based on a number of factors, and whoever has the most points at the end of the series is crowned champion.

The idea behind the WESS series was to bring together the various riding styles that previously divided the aisle. All rounds are open to any riders who are interested, plus competitors are welcome to attend as few or as many rounds as they’d like.

Below is the 2019 schedule for the second World Enduro Super Series:

Based on the stellar action we saw last year and the stacked lineup for this year, the 2019 WESS Series looks like it’s shaping up to be one to remember.