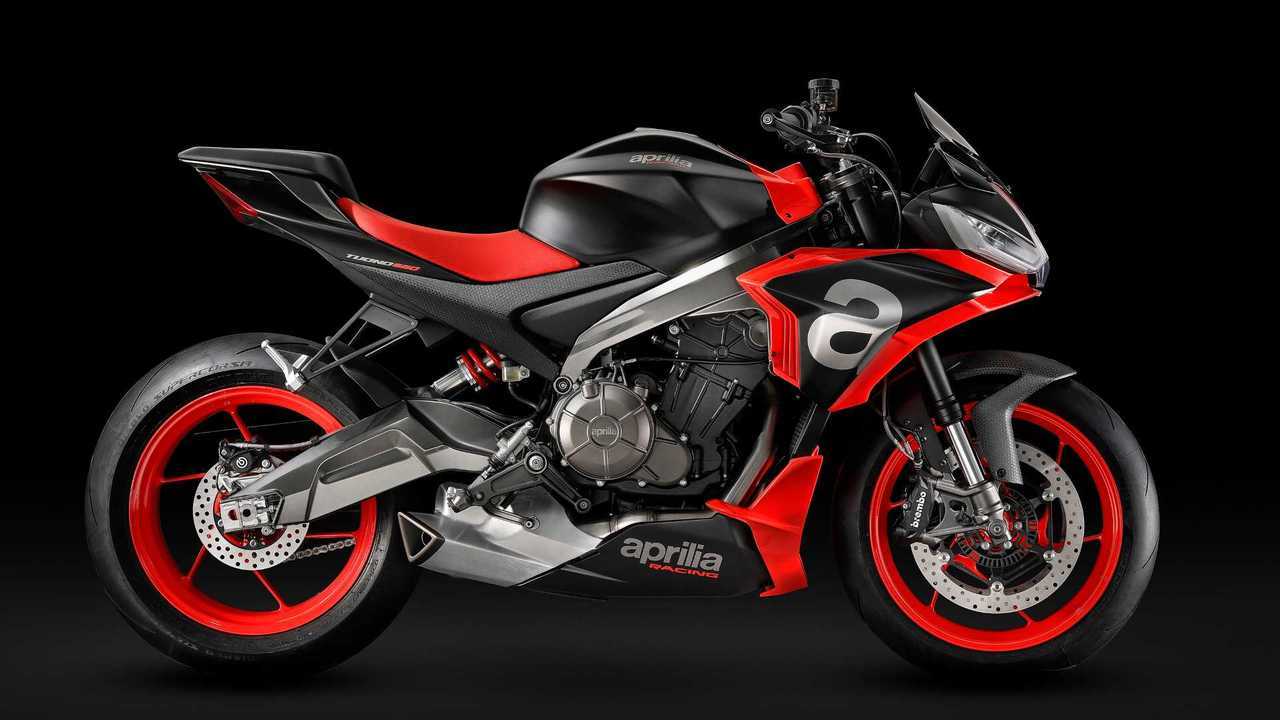 The mid-size naked gets a launch date.

Though Aprilia introduced the Tuono 660 as a concept at EICMA 2019, the bike looked just about as showroom ready as it would ever be. We already knew at the time that it wouldn’t be long before Aprilia dropped the “concept” part.

We expected the new bike to debut in the fall of 2020 during EICMA, but that was before that little thing called the global pandemic hit. Manufacturers have since had to move things around and rethink their launch strategies which is probably why we have yet to see the new 660.
It sounds like the wait is almost over: reports from India suggest that the Tuono 660 could debut as early as next spring.

Autocar India reported that Piaggio Vehicles Private Limited CEO Diego Graffi confirmed that the Aprilia Tuono 660 is set to debut in India sometime during the first half of 2021. The publication pinned the debut to June or July and also wrote that the Tuono should debut alongside the RS 660 which has yet to hit the Indian showrooms.

In Europe, our colleagues over at OmniMoto speculated that, if the bike is going to debut in June in India, considering the Italian group usually launches its products in Europe first, this means that we'll likely get our first look at the Tuono 660 in the early months of 2021.

All we know about the new entry-level Tuono, for the time being, is that it Is pretty much a stripped-down version of the RS 660. Considering it will rank among the naked lineup, we can probably expect a slightly different riding geometry, but the frame, engine, and tech features should all be the same.

OmniMoto also suggests that the Aprilia Tuono 660 could debut at the Motor Bike Expo. The Verona motorcycle show usually happens in January. However, it was postponed to April for 2021 which would be the perfect timing for Aprilia to showcase the mid-size Tuono.