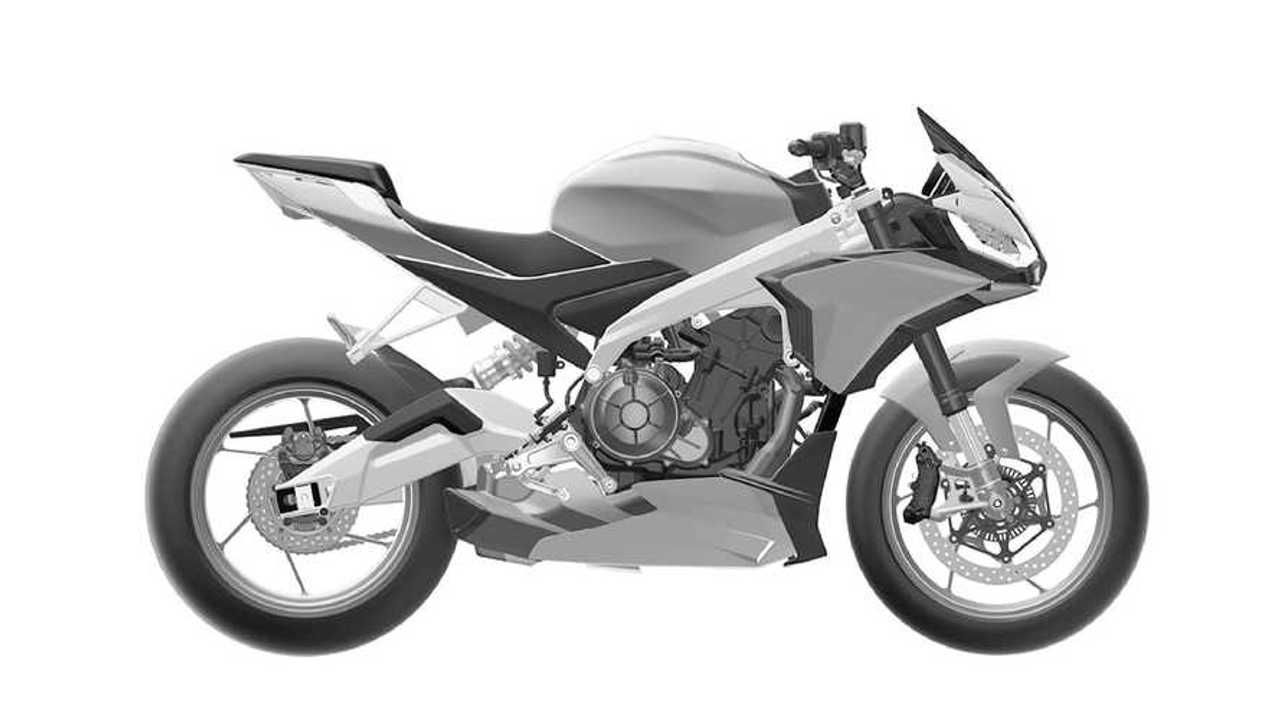 Piaggio simply calls it "a motorcycle," so I mean, we know it's not a new Vespa.

Back at EICMA 2019, Piaggio unveiled the Aprilia Tuono 660 “Concept”. As Jacob pointed out at the time, concepts most definitely don’t have passenger pegs, and most Aprilia fans weren’t buying the “concept” designation. The RS 660 is due out toward the end of 2020, which leads to a reasonable expectation that we’ll see the Tuono 660 follow some time in 2021.

As of August, 2020, we still don’t have any confirmation about an official release—which we expected to happen around EICMA 2020. While moto-Christmas has been canceled this year due to the pandemic, there’s no reason to expect that Piaggio couldn’t still make a formal announcement around that time. That’s just speculation, though—let's talk about the new piece of information we know for sure.

Piaggio filed design patents with EUIPO and the New Zealand Intellectual Property Office for a design they are understatedly calling “A Motorcycle.” They were officially registered in New Zealand on July 9, 2020, and published on July 31, 2020. The design depicted in these drawings appears to be the Tuono 660 production model—and as expected, it bears a pretty close resemblance to the EICMA 2019 concept version.

It appears to have gained just a little bit of bulk in the belly area—but who hasn’t in 2020, amirite? I digress. Anyway, in between our incessant snacking, it’s easy to guess that there’s some Euro5-compliant engineering going on beneath that belly pan, thus giving the finished version a slightly less svelte appearance than the concept had.

Clearly, seeing the real thing in person once the final version is revealed may inspire different emotions than just seeing some design patent drawings. What do you think about the Tuono 660? Do you want one, do you prefer the RS 660, or are you holding out for the Tuareg variant that we may possibly see more about toward the end of 2021?