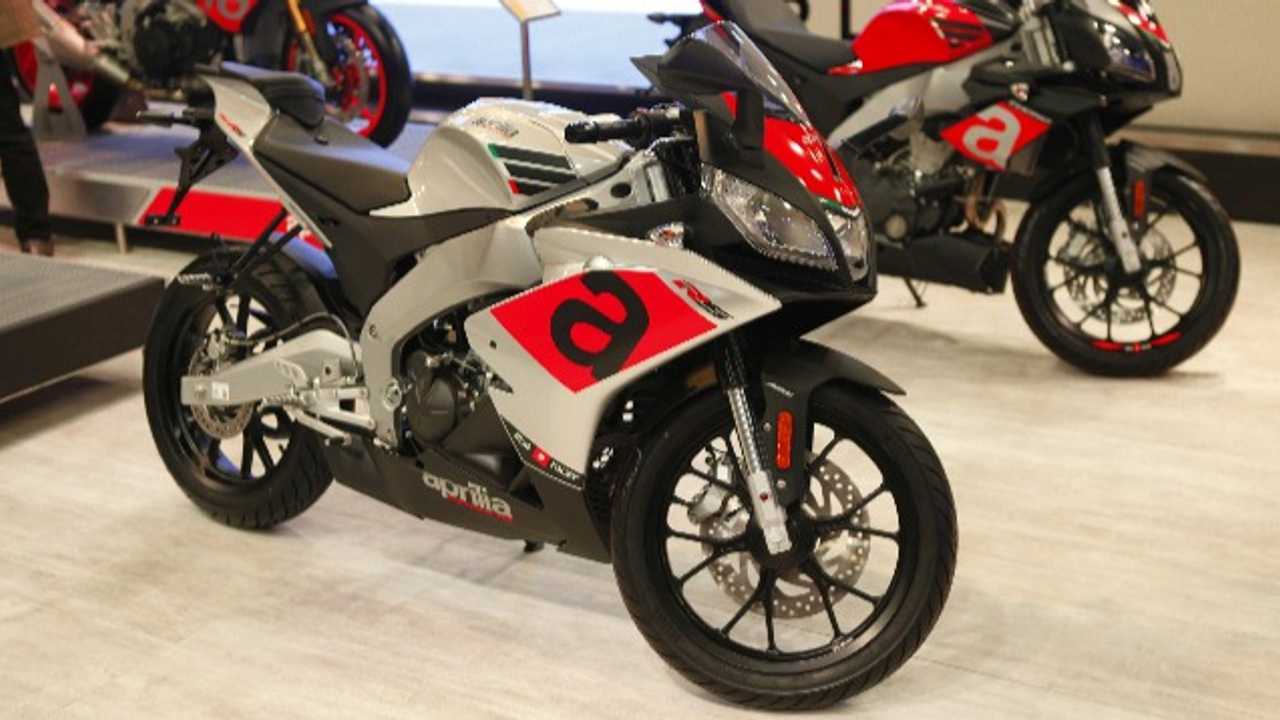 Aprilia is developing smaller platforms for the Indian market.

When Aprilia launched the highly anticipated RS 660 two months ago, the middleweight sportbike segment was rattled by what could quite possibly be the best bike in its class by far. Unlike its bigger brother, the RSV4, the RS 660 was designed as a more docile and tractable machine capable of being ridden on a daily basis, and still be able to shred pretty hard on track come the weekend.

With that, Aprilia's transition towards smaller displacement machines seems to just be starting, as the company just recently confirmed the development of an even smaller RS sportbike slated for launch in the next couple years. Diego Graffi, CEO of Piaggio India, confirmed in a report by BikeWale, that there are a couple of bikes in the pipeline which are currently in the concept phase. Speculation hints toward the launch of an RS 400 sportbike, to complement the already rumored Tuono 400 covered a few months ago.

The Aprilia Tuono 150 is a popular naked bike in the Indian market.

From a global standpoint, Aprilia's shift towards smaller displacement machines isn't surprising, given the increase in popularity of smaller displacement bikes, emphasized by the extremely capable bikes that occupy this segment at the moment. If and when Aprilia rolls out an RS 400 sportbike, chances are it will put other strong contenders like the KTM RC 390 and the Kawasaki Ninja 400 through their paces. I certainly hope that the upcoming 400cc range of bikes from Aprilia will make it to the global market. Although, it does seem that the bikes are being developed for the Indian market as of the moment.

At present, Aprilia's low displacement model range for the Indian market consists of the RS150, which looks like a tiny version of the RSV4, and the Tuono 150, an aggressively styled naked bike bearing the same styling cues as the Tuono V4 1100. As for the 400cc-class bikes in the pipeline, these machines will be designed by Aprilia's team of designers and engineers in Italy, but will be manufactured in India.