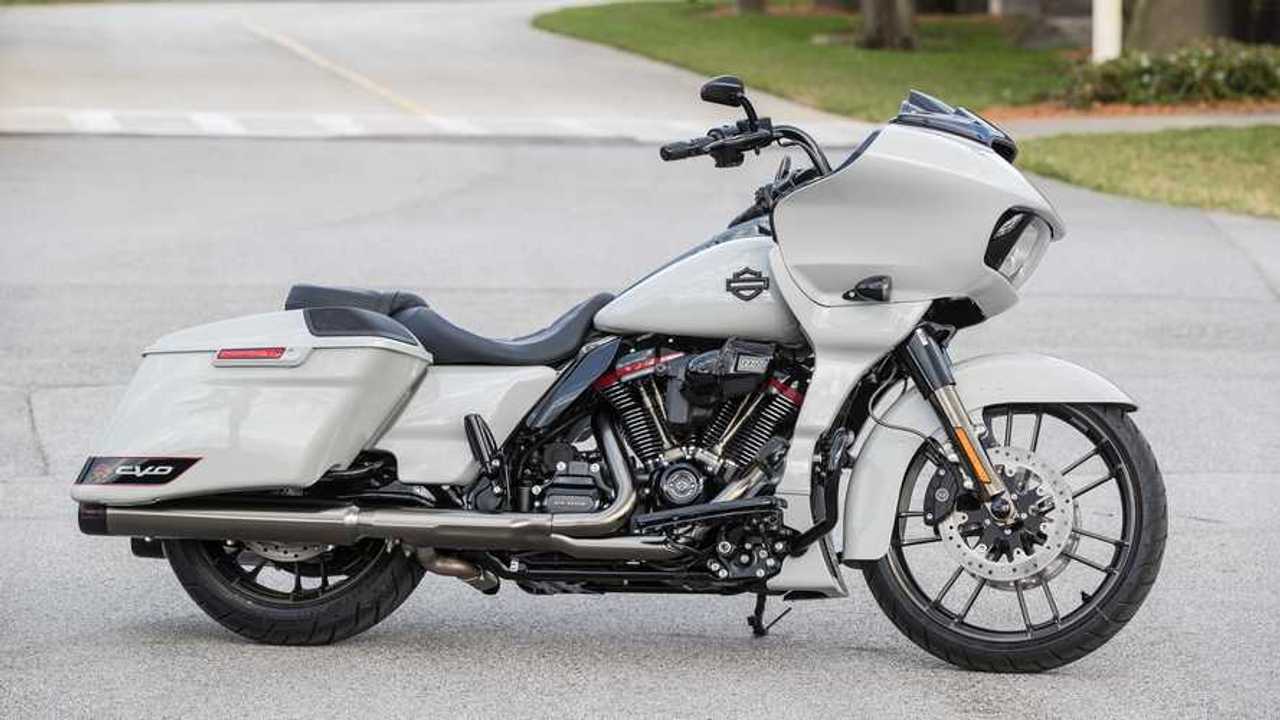 Harley recently dropped a bomb when it announced that it would pull from the Indian market to refocus its activities on its bigger markets. The news understandably didn’t sit well with the 33 Indian Harley dealers impacted by the move and it wasn’t long before rumors of lawsuits surfaced.

While the Motor Company announced on the one hand that would exit India, on the other, it also secured a partnership with local giant Hero. While initially there were talks of Harley distribution via the Hero network, it sounds like the plan could be a little more complex. According to information gathered by the Indian media during a call with Hero MotoCorp Chief Financial Officer Niranjan Gupta, it sounds like future Harley-Davidson bikes sold in India will actually be developed by Hero.

“As part of the deal, Hero MotoCorp will develop and sell a range of premium motorcycles under the Harley-Davidson brand name in the country,” the statement read. “Besides, it will take care of service and parts requirements for Harley bikes.”

What that means is that Harley won’t produce the bikes sold in India, Hero will. Hero will pretty much take over for Harley in the local market, including production, marketing, and service. The Indian manufacturer will likely also benefit from the Motor Company’s designs to give the future premium models a proper “American” feel while also offering a more competitive range of price. For Harley, it will mean a much faster expansion in the challenging market that is premium motorcycles in India.

"The partnership is going to be mutually beneficial for both the companies and the ride together in the premium segment will definitely be enriching,” said Gupta of the agreement.

As for the dealers, the latest information suggests that only 10 of the 33 disgruntled Harley dealers were approached by Hero to change switch their banner over to the Indian brand. The remaining 23 stores have yet to hear back from Harley or Hero about compensation.