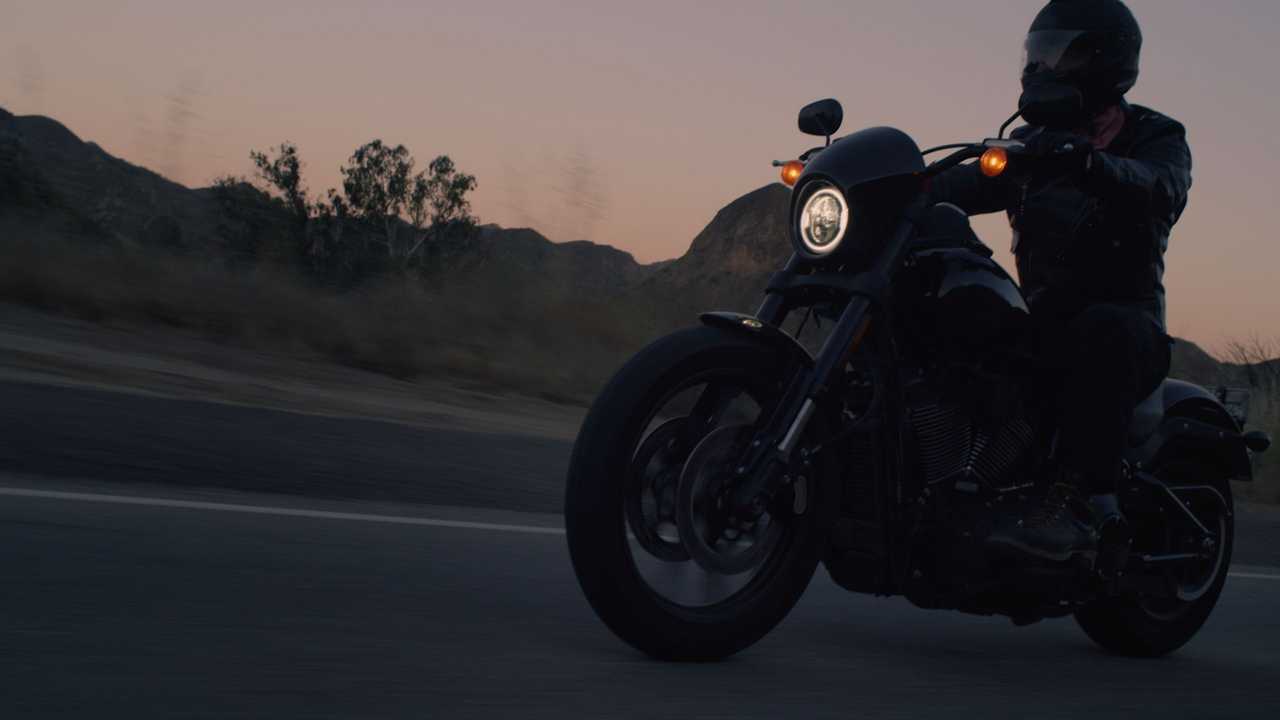 As the Motor Company leaves the country, they feel left behind.

In mid-November, 2020, all 33 members of India’s Harley-Davidson Dealer Association expressed deep displeasure at how the company was pulling out of the country. For its part, the Motor Company announced in September that it would leave India by the end of the calendar year.

To add insult to injury—that is, if you were one of those dealers—Harley then partnered with Hero MotoCorp to distribute and sell its bikes in India from 2021 onward. As this deal was announced at the end of September, 2020, it had clearly been in the works for some time.

As of November, 2020, the dealers and their legal representation are seeking what they call a fair settlement deal. According to a statement, they feel that Harley-Davidson “continues to make coercive offers to vulnerable dealers.” Think about any Harley dealership you’ve ever seen, and how much it must cost to build out and maintain. It’s not at all difficult to begin to grasp why these dealers are upset.

Has anything like this happened before? According to the dealers, when General Motors pulled out of India in 2017, it offered a much fairer compensation offer to affected dealers. By the Harley dealers’ estimates, the Motor Company only offered each of them about 20 percent of what GM paid its dealers.

“The compensation offered is so poor that it completely shatters the philosophy of ‘brotherhood’ that Harley created. Harley has failed us to compensate us for the deep losses we have incurred. After working so hard and passionately, we feel cheated by such tactics. After believing in Harley’s India dream and holding the flag high, we feel let down, despite having stood by the company all through,” Delhi dealer Gaurav Gulati said in a statement.

Indeed, only 10 of the original 33 Harley-Davidson dealers across the country have so far signed on with Hero MotoCorp to become part of their network. That leaves 23 dealers out in the cold, who have been offered what most feel is an extremely unfair amount of compensation for all the resources they put into building out their dealerships.

"Hero MotoCorp absorbing only 33 percent of the dealers leaves the rest with uncertainty about the fate of the dealer partner investments and future business outlooks. This includes the 10 dealers who will be coerced to act without receiving any benefit,” the HDDA said in a statement.