Is There A Honda CB350 Scrambler Coming Along With The Café? 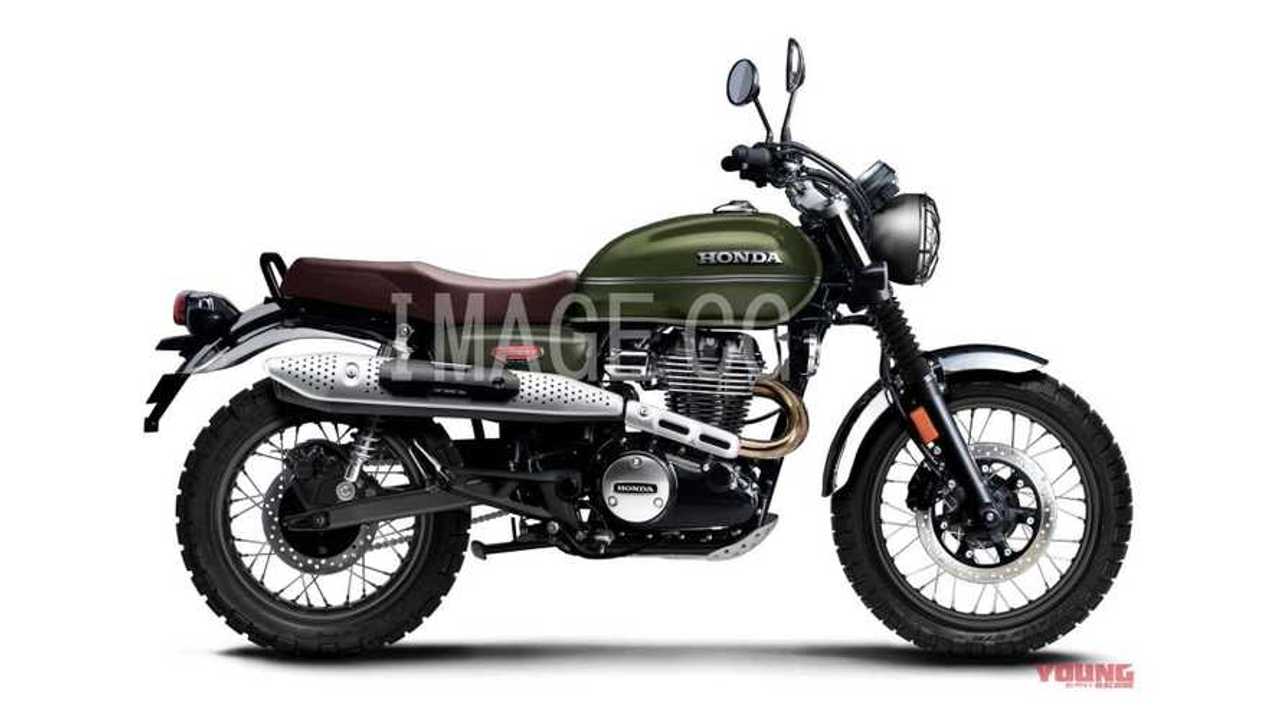 While some bike makers had no qualms making us wait for some of 2020’s most highly anticipated new motorcycles, Honda hit the fast-forward button instead. Less than a month after announcing that it would challenge Royal Enfield on its neo-retro turf, Team Red introduced its Enfield-fighter, dubbed the H’ness CB350. The fast-paced development worked, as not only was the CB350 all anyone could talk about for a few days, but it also forced Enfield to rethink its launch strategy for the Meteor 350.

It only took a few days for rumors of a follow-up café racer version to surface. Two months after the new bike’s introduction, not only do we have a confirmation that the CB350 café racer is in the works, but there’s apparently also a scrambler version coming up.

At the beginning of October, 2020, Indian publication Gaadi Waadi first wrote an “exclusive report” about a rumored CB350 café racer and RS. The site now doubles-down on the rumor and said that according to its “source”, not only is there actually a CB350 café in the works but Honda apparently plans to launch it in the upcoming weeks—between the end of the year and the second week of January.

Honda Is On Fire (Not Literally):

Not only that, but Japanese publication Young Machine adds yet another layer to the rumor, suggesting that, according to its sources, there's also a CB350 scrambler in the pipeline. According to the team, the scrambler is supposedly set to launch next summer—after the base CB350 launches in Japan.

Whether Honda is working on a café racer or a scrambler or both, the two versions really only require the maker to change a few bits of hardware—the underlying chassis and engine are expected to be the same across the board.

The café racer would likely receive a pair of clip-ons, a racing cowl, and maybe a single-person racing seat while the scrambler would likely feature wire-spoke wheels and a high-set exhaust with a heat shield—as illustrated in the Young Machine render.

Frankly, at this point, we’re curious about both versions. Whether you like the idea of a single-powered CB350 revival or not, there’s one thing we can agree on: it looks really good. Imagine now a tiny café racer and scrambler? If the thought doesn’t make you even just a little happy, we don’t know what will.