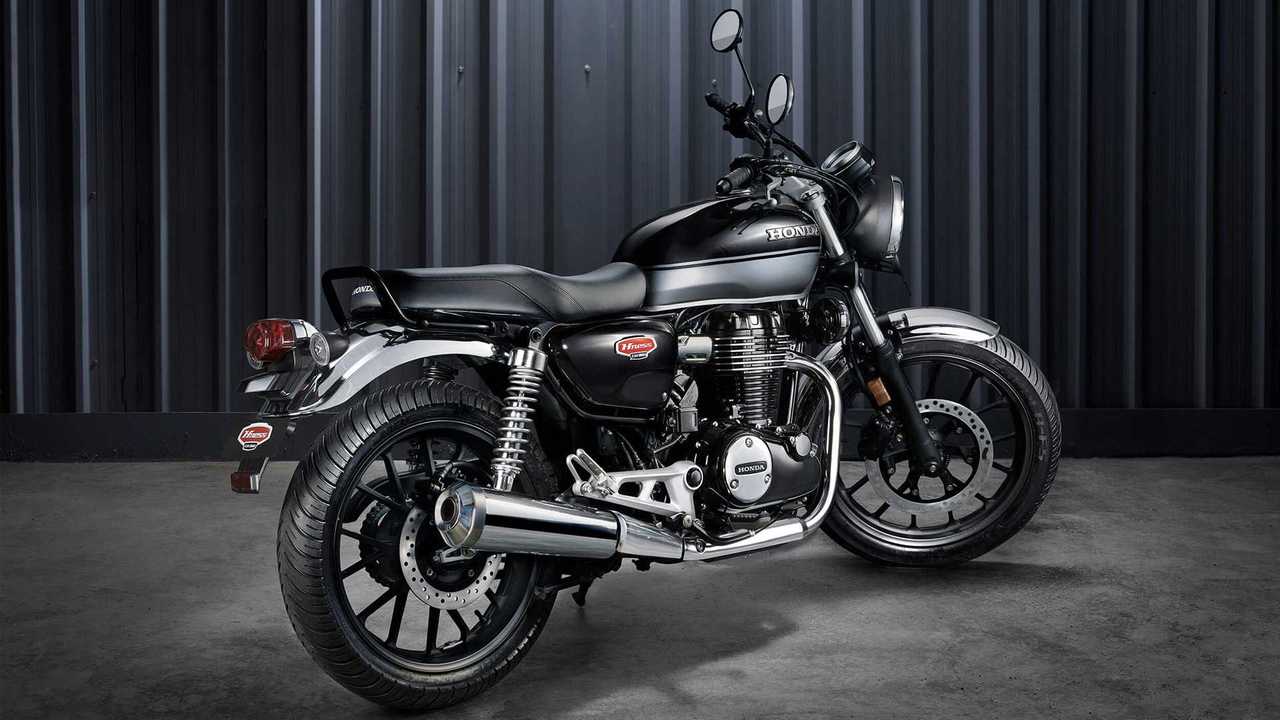 Rumors feed on each other, and nowhere is that truer than in the motorcycle business. Take the Honda H’Ness CB350, for example. Long before we were actually blessed with this particular branch of moto royalty’s presence, people were already discussing how long it would take to get a café racer version out into the world.

Once you take a look at the actual bike, it’s easy to see why. While the idea of retro styling with modern materials and reliability is a well that many OEMs like to draw from, this design lends itself particularly well to those shapes. We still don’t know when that’ll happen, exactly—but it seems like it’s definitely a question of “when,” and not “if.”

Why would we say that? It seems that the newest member of the Honda Motorcycle and Scooter India family came out of the gate super-strong. Just 20 days after launch, HMSI announced that it already sold its first 1,000 units to customers.

The fact that it didn’t even take an entire month to hit that milestone seems to indicate that this is a bike that the market definitely wants. Some contributing factors could, of course, include various dealer incentives, and the fact that the festive season around Diwali is typically a big time for shopping certainly doesn’t hurt.

Whether or not H’Ness CB350 sales will maintain their momentum remains to be seen, of course. Still, if you were Honda, you’d have to be pretty pleased that your new bike is being so well-received thus far. Since Royal Enfield launched its competing Meteor 350 at the beginning of November, we’ll have to wait and see how riders feel about both bikes, as well as how they stack up against one another in sales.

One thing’s for sure: It’s an exciting time to be a fan of a retro-styled 350 with modern amenities, particularly if you’re in India. Since both bikes will likely make it outside their home market in the future, we’ll also have to wait to see how they’re received elsewhere, as well.