Recall: Water Could Cause Zero SR/F And SR/S Brake Switch To Fail 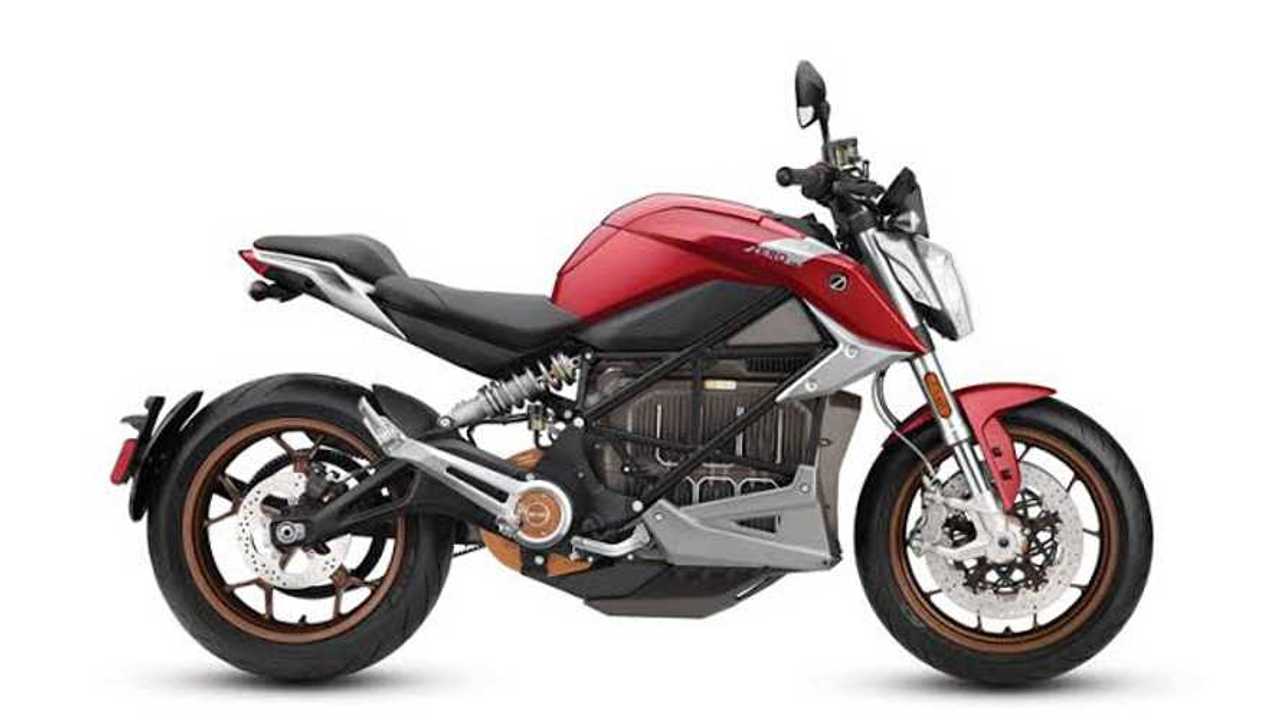 According to the documents published by the National Highway Traffic Safety Administration (NHTSA), Zero Motorcycles estimates that a total of 659 bikes produced between February 14 and June 19, 2020, could be affected by this recall. The models involved are the following:

In the Safety Recall Report published by the NHTSA, the electric motorcycle manufacturer explains that some of the motorcycles involved in this recall were assembled with an improperly glued front brake switch. The switch’s faulty assembly could cause water to infiltrate which, the company says, can increase the switch’s resistance and could ultimately lead to a malfunction.

On The Bulletin Board:

Recall: Transmission Could Lock On The Kawasaki Ninja H2

Recall: The Can-Am Ryker Could Lose A Front Wheel

A front brake switch failure would disrupt two of the motorcycles’ electric functions. These two functions are the rear brake light lighting up and/or the cruise control automatically shutting off when the front brake lever is pulled.

Should the rear brake light not light up when the front brake is activated, it would fail to notify vehicles at the back of the rider’s intention, which could lead to a rear collision. If the cruise control remains activated despite the rider slowing down using the front brake, the motorcycle could accelerate again once the brake lever is released which could ultimately cause a crash.

Recall number SV-ZMC-021-020 begins on November 30, 2020. Zero Motorcycles will notify owners of the affected vehicles and invite them to make an appointment at their Zero dealership to have the front brake switch replaced, free of charge.

Should they have any questions or concerns, owners are welcome to reach out to Zero’s customer service at 1-888-841-8085 to have their VIN verified. They can also direct their inquiry to the NHTSA’s hotline service at 1-888-327-4236 or check online at www.safercar.gov for more information.