Royal Enfield To Open Manufacturing Plant In Thailand Next Year 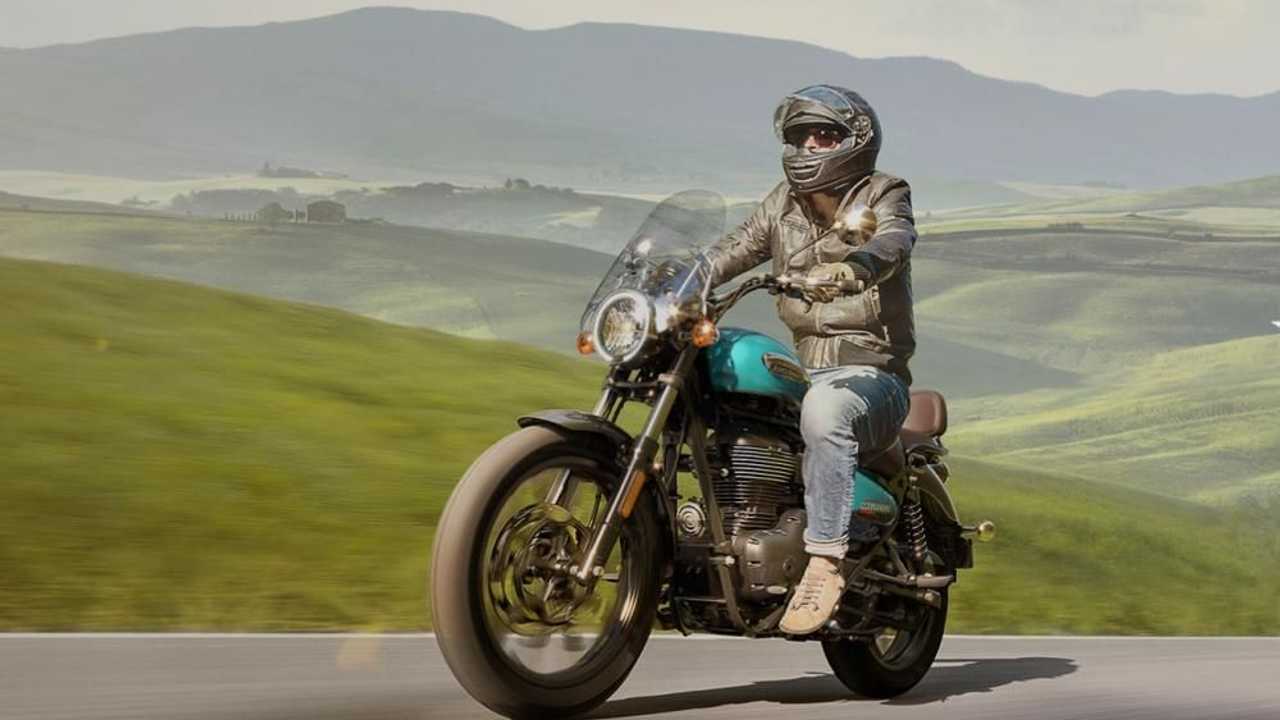 A big step in Royal Enfield's quest for domination.

Royal Enfield seems to be powering through 2020 pretty well, all things considered. After recently launching the Meteor 350, and enjoying the global success of the 650 Twins, the Indian manufacturer is now opening another production facility, this time in Chachoengsao, Thailand. Expected to serve as the companies Southeast Asia production hub, the new factory will produce bikes for several markets in the region.

All these developments come in spite of the COVID-19 pandemic which saw motorcycle sales in Thailand take a sizeable hit from January to October of this year. A report from Bangkok Post shows that despite the industry-wide slowdown, Royal Enfield saw a massive 71% year-on-year sales increase, and now contributes a respectable 5.4% market share in Thailand's mid-sized motorcycle segment which comprises machines with displacements from 250cc through 750cc.

Vimal Sumbly, Royal Enfield head of business for Asia-Pacific expressed the company's interests in expanding its investments across other countries in the region. For instance, Indonesia poses a strong potential market given its large population, and the country's heavy reliance on motorcycles as a primary means of transportation. That being said, we can expect Royal Enfield to bolster its presence across Asia, as well as other regions such as Europe and North America.

Check Out This Limited Edition Yamaha MT-15 Launched In Thailand