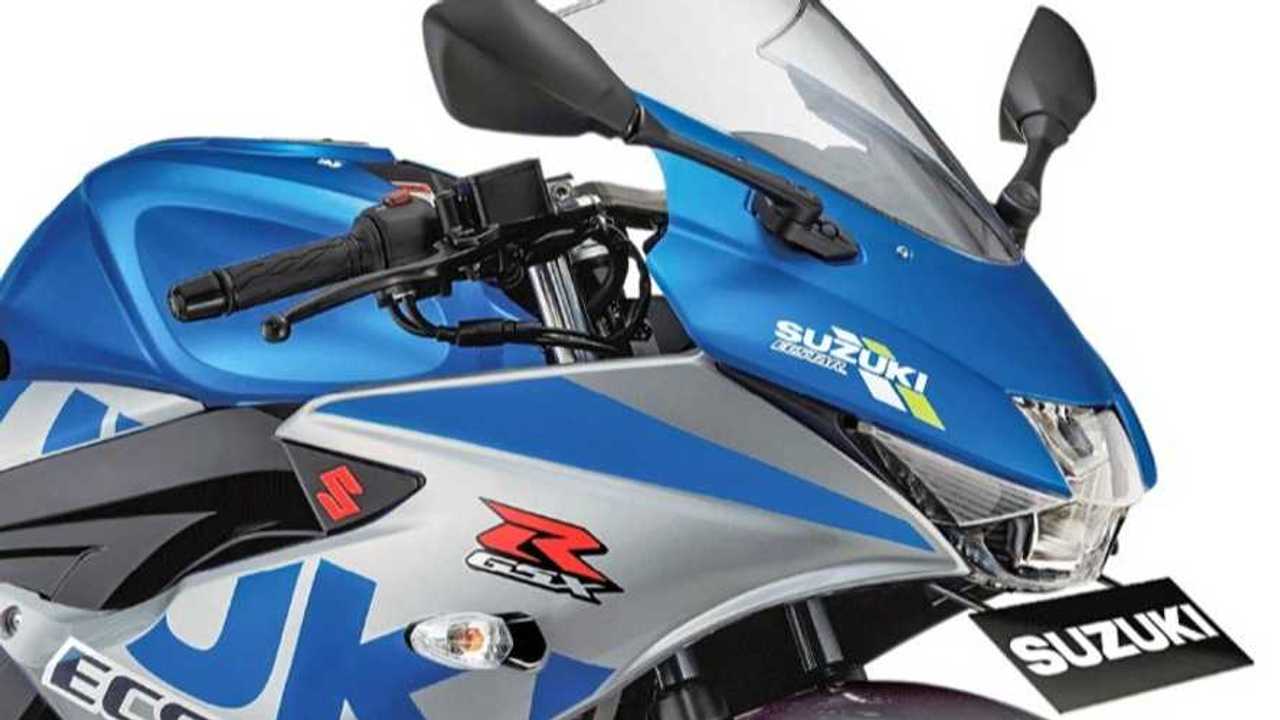 You can now feel like Alex Rins and Joan Mir on your way to work!

Suzuki has been on fire, particularly in the Asian market, after rolling out severa new colors for their low-displacement machines in India, with the Gixxer 250 and SF, and now in Indonesia with the GSX-R150 MotoGP edition. Although not sporting notable updates as far as parts and performance are concerned, the bike's new color schemes are sure to garner a lot of attention, especially with Suzuki's MotoGP success in recent times.

In perfect timing with the company's 100th anniversary, Suzuki has unveiled the 2020 GSX-R150 MotoGP edition in the Indonesian market. Featuring the same livery as the Suzuki Ecstar winning bikes, the special edition GSX-150 features an unmistakable blue and silver paint job. Apart from the revised paintwork, the bike retains the same specifications as the standard GSX-R150.

Adorning the front end of the bike is a full LED headlight. The fully-faired motorcycle also comes with an LED taillight and turn signals. Powered by a 147.3cc single cylinder engine, the bike benefits from fuel injection technology giving it a power output of 19 horsepower. Power is transferred to the ground via a six speed manual transmission. As far as underpinnings are concerned, the GSX-R150 comes with standard telescopic forks, and a preload adjustable rear mono-shock.

You can now feel like Joan Mir and Alex Rins while commuting to work.

Stopping duties are handled by front and rear disc brakes which come equipped with Bosch ABS as standard, perfect for inspiring confidence both in city streets, and twisty mountain roads. The new MotoGP edition of the GSX-R150 will be priced at IDR 34,600,000 or the equivalent of around $2,363 USD. Those opting for more subtle styling will be better served by the standard GSX-R150, which is priced at IDR 30,600,000, which translates to around $2,100.