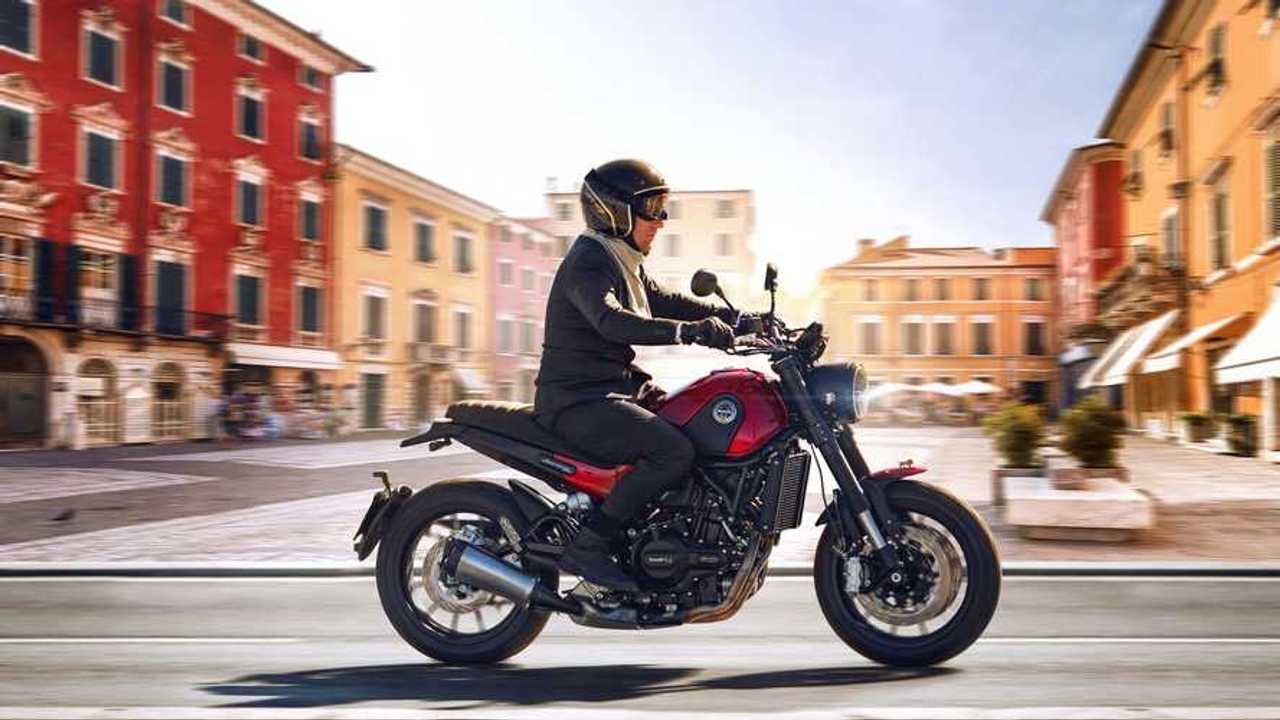 Big and small, Benelli has it all.

When you hear the name Benelli, chances are you think to yourself, "yeah, I've heard of them before", but can't seem to put your finger on any one particular model they've produced in the last couple of decades. Well, in Asia and Europe, Benelli is a rather popular brand of choice for motorcycle enthusiasts. The Chinese-owned Italian manufacturer has quite a few models in its lineup—all of which, present themselves as really good value for money.

With Benelli just beginning their entry into the North American market, bikes like the TRK 502X stand the chance to change the game in the entry level adventure bike segment. That being said, in their China headquarters, word has gone around that the company will be updating its model range in the near future. At present, Benelli's flagship platform makes use of their 500cc parallel twin engine. This mill is found in the Leoncino naked street bike, TRK 502X adventure bike, and 502C cruiser. Despite being pretty good machines in their own right, Benelli's flagship lineup could come across as rather boring and lackluster.

With that, it is expected that Benelli will begin rolling out a new series of engines to power their upcoming motorcycles. With everything from 250cc to 1,200cc engines in the pipeline, among the anticipated models to come from QianJiang/ Benelli are the Leoncino Cross—a scrambly version of the existing Leoncino retro-styled bike. Another potentially hot newcomer would be the TNT 899, a three-cylinder naked streetfighter set to pit against the likes of the Yamaha MT-09 and the Triumph Street Triple.

Indeed, it would appear that Benelli is gearing up for the long haul and seeks to establish more dominance in the global market. Benelli, along with other Chinese motorcycle manufacturer, CFMoto, seem to be taking Asia, Europe, and even Australia by storm. Only time will tell if there is a place for them in the U.S. market.

Are Chinese Bikes Any Good?: