The Royal Enfield Meteor 350 Finally Gets A Launch Date 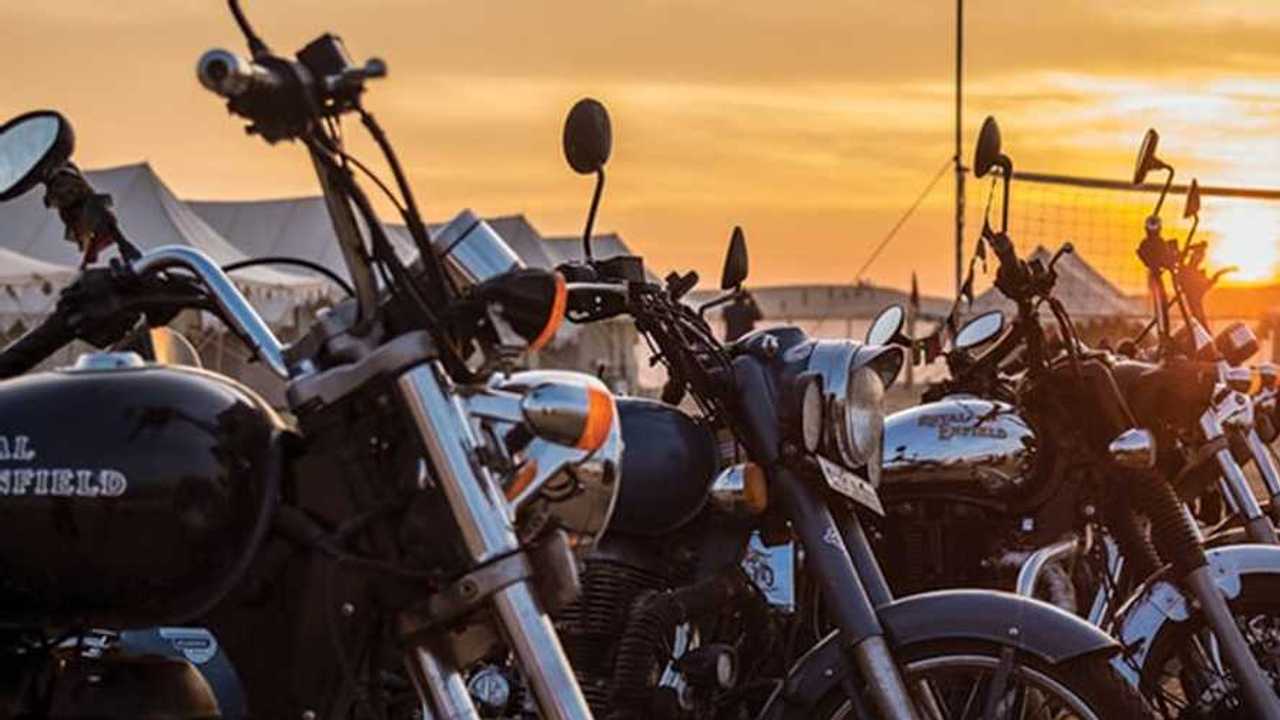 Looks like Enfield has a plan. At least we hope so.

There’s been talk of an upcoming replacement for the Thunderbird for well over six months now. However, due to the pandemic (among other things), the Royal Enfield Meteor 350 set to debut in April, 2020, suffered several failures to launch.

The unveiling was continuously pushed back from April, to June, to July, to September. The latest word was that the bike would only debut toward the end of November, after Diwali, the Indian Festival of Lights, happening on November 14. Scratch that! It looks like Royal Enfield finally got its ducks in a row and decided on a launch date for the long-awaited and highly-anticipated Meteor 350. After all the dillydallying, the new bike is now set to launch on November 6.

Here’s what we can expect to see. First, we already know that the Meteor 350 will be available in three trim levels: Fireball, Stellar, and Supernova. As confirmed by a brochure leaked back in September, each version will come with an increasingly more generous list of features though, according to the document, the bar is set high even for the Fireball base model.

The menu of features should include chrome and blackout accents, pillion backrest, and more interestingly, Navigation Tripper which is expected to be a Bluetooth navigation system.

As for the powertrain, it’s a little more unclear what the plan is. Early rumors pointed to the Meteor using the Classic and Bullet’s 350 engine, however, it now seems like the engine will be entirely new.

What We Know About The Meteor:

Here's A Quick Listen To A Suspected Royal Enfield Meteor 350

According to most Indian outlets, the new bike is going to use a BS6-compliant 349cc single-cylinder engine with overhead cam and mated to a five or a six-speed transmission (local sources can’t seem to agree how many gears we can expect). Power is expected to hover around 20 horsepower and 19.9 lb-ft of torque, a slight increase over the current 350 mill.

Theories and rumors about the new Royal Enfield Meteor 350 have changed and evolved over the past seven months, so it’s hard to tell at this point what details are accurate. At least now we know we’ll get the full picture on November 6.