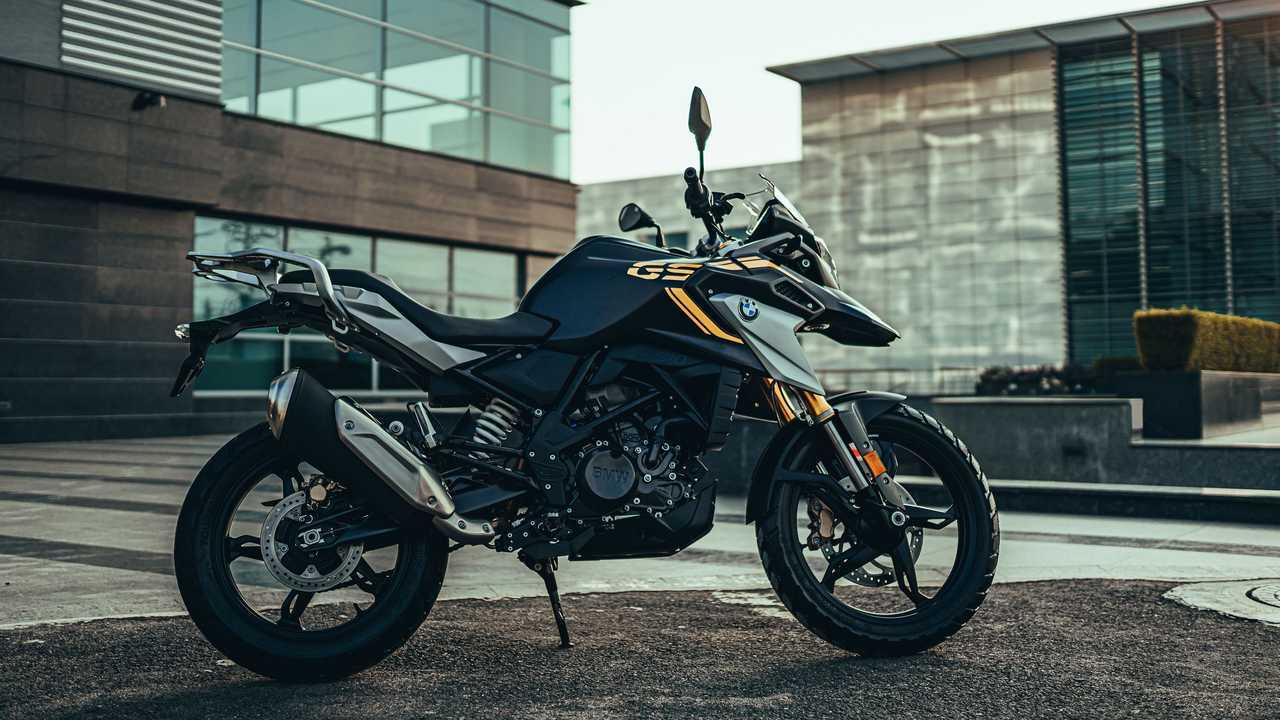 Ready for filming, or the Distinguished Gentleman's Ride?

Location film shoots can be wild, especially if you just happen to be working, visiting, or living where one is going on. Since it involves bikes, we’ve been tracking what’s been going on with Tom Cruise’s Mission: Impossible 7 filming, and we’ve seen a few things so far—most recently, this insane bridge jump stunt.

A stunt like that requires major construction before any actors, stuntpeople, or vehicles show up. With that in mind, it’s logistically difficult for a random person to wander into the shooting area with absolutely no idea what’s going on. That’s not the case with relatively quiet street scenes, though.

An Instagram user who goes by olga_avventura is currently staying in Rome—and it was a nice day, so she opened her window in the morning. Then, she just happened to spot Tom Cruise directly outside, and immediately started shooting video.

The action star was calmly maneuvering his Italian police bike, a BMW G 310 GS, when he realized he was being recorded. Instantly, he turned on the megawatt grin and said hello, being perfectly polite as he went on about the business of moving that bike.

When taken on top of this wheelie shot from March, 2020—which was also on a 310 GS, but definitely not a police bike—it looks as though we’ll be seeing Ethan Hunt ride more than one of the baby Beemers in the new film.

While we wouldn’t necessarily have predicted that Hunt would end up riding a police bike, seeing multiple chases in an M:I movie is no surprise. If you’ve seen any of the other entries in the franchise, you know that they tend to be packed with action the whole way through. That means, no matter how much we might learn about individual bikes or stunts, we’re still pretty sure there aren’t any big spoilers to worry about. (Those stay with the Fast and the Furious franchise most of the time, haha.)

Could The BMW G 310 RR Concept Finally Make It Into Production?
++
Got a tip for us? Email: tips@rideapart.com