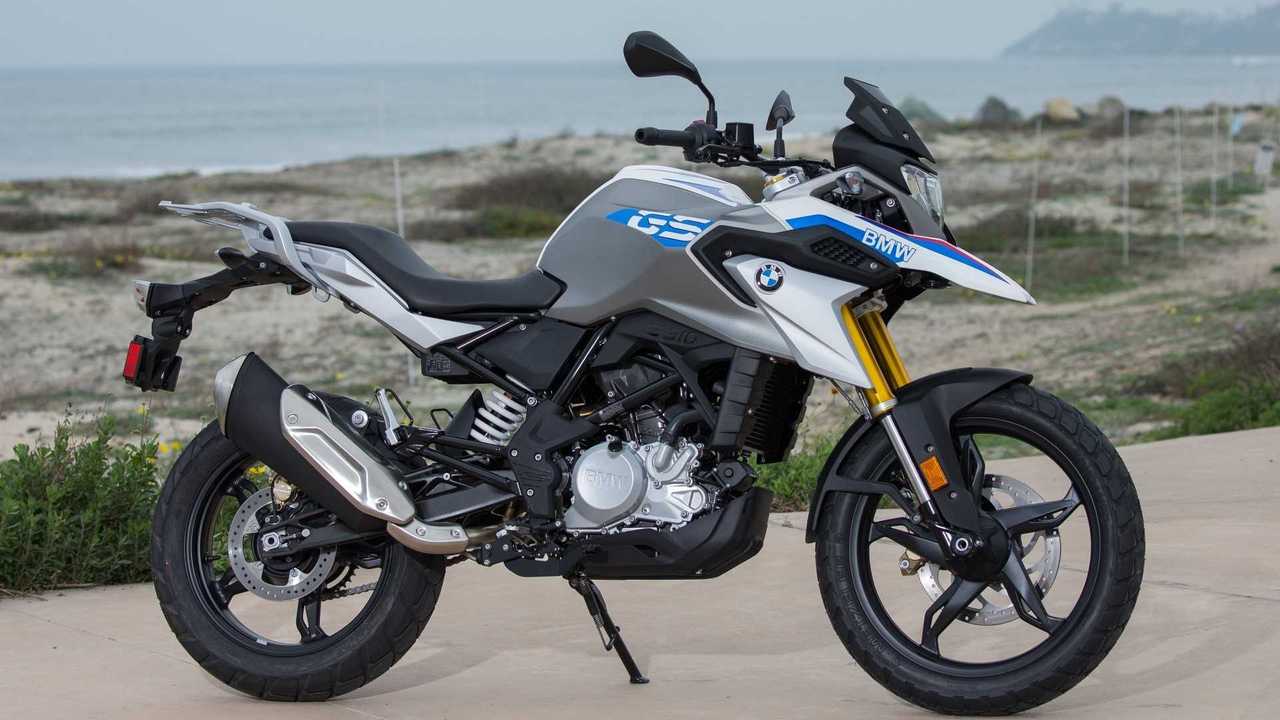 Filming of the new Mission: Impossible movie has not officially resumed since production was moved from Venice, Italy, to the U.K. due to the coronavirus outbreak. That doesn’t mean the cast and crew haven’t been busy, though. Known motorcycle aficionado Tom Cruise was recently spotted back on a motorcycle while testing a safety rig at the Dunsfold Aerodrome in Surrey. Still, the question remains; Does he really do his own stunts?

Cruise has long claimed he does all his own stunts, even motorcycle stunts. In some recent behind-the-scenes shots from production of the as-yet un-subtitled Mission: Impossible 7, someone on a motorcycle in a black jacket and full-face helmet can be seen with his front wheel pointed skyward, albeit with a bit of mechanical assistance. Is this stunter really Cruise, though? Based on other shots showing Cruise astride the same bike sans-helmet, it sure appears to be him.

Don’t let the safety rig fool you, Hollywood is notoriously wary of injuries during filming. Even a minor injury can shut down production, costing millions. Fellow actor and ARCH Motorcycle company owner Keanu Reeves was recently spotted on a bike in a safety rig while filming his next Matrix movie.

What bike is he on, though? While others have claimed it looks like a BMW F 750 GS, we disagree. Based on the telling golden front shocks, the front wheel and rotor, and other aspects, it looks to us like a G 310 GS.

Mission: Impossible 7 is tentatively slated for release in July of 2021. Considering production has already been halted due to the current COVID-19 pandemic, it’s possible the release date could be moved back.