Yamaha And Fantic Could Collaborate On Electric Motorcycles 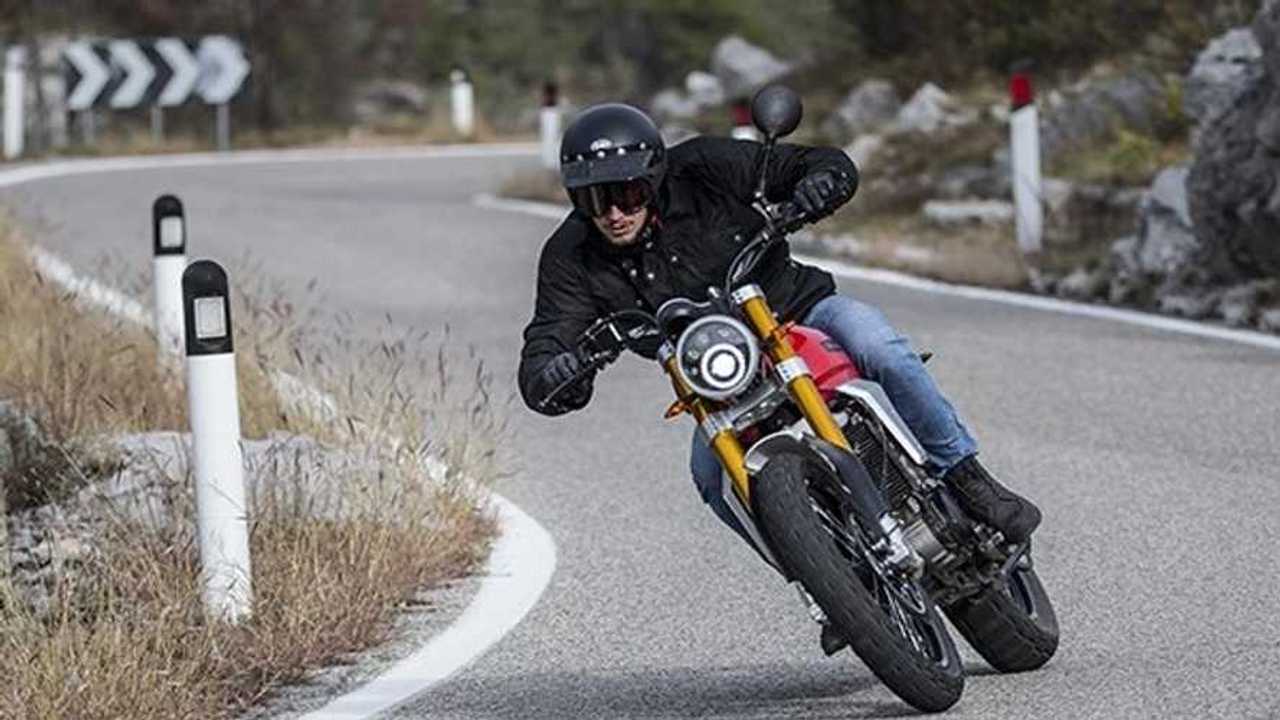 When we talk about Fantic here, it’s usually to tell you that something cool like this Caballero Scrambler Anniversary Edition just launched. Today, we’re going to take you on a little trip behind the scenes, where companies strategize, collaborate, and recombine to get new bikes out to riders.

Yamaha Motor Europe is a subsidiary of Yamaha Motor Company, but it also has smaller companies of its own nestling under its umbrella. One of those companies is Motori Minarelli, which produces around 80,000 small-displacement motorcycle engines every single year. It’s supplied engines to Fantic since 1970, as well as plenty of other small motorcycle makers along the way.

Yamaha Europe and Fantic have been working together to hammer out a deal for future ownership of shares in Motori Minarelli. If things go as planned, the two companies plan to wrap the whole thing up with a bow by the end of 2020.

Why is this important? You see, Fantic has been working on e-mobility, and acquiring 100 percent of shares in Motori Minarelli will allow it to increase both its workforce and its engine manufacturing expertise. Crucially, it should also allow Fantic and MM to delve deeper into development of electric powertrains.

Yamaha Europe and Fantic have long held a strategic partnership, and working out this deal helps strengthen that bond. Remember, Yamaha Europe’s parent company teamed up some time ago with Honda, Kawasaki, and Suzuki to develop swappable battery technology.

While the Big Four may be working on battery technology together—which, honestly, is probably for the best—it certainly doesn’t mean that they’ve been working on electric powertrains together. All four likely have various electric powertrain research schemes going on through various subsidiaries around the globe. We’re just getting a tiny glimpse behind the curtain on this one, and thusly, can tell you about it. The fruits of this partnership are a way off from ripening, but we’ll be happy to harvest them when they do.

All OHV To Go Electric In California By 2035, Including Dirt Bikes
++
Got a tip for us? Email: tips@rideapart.com