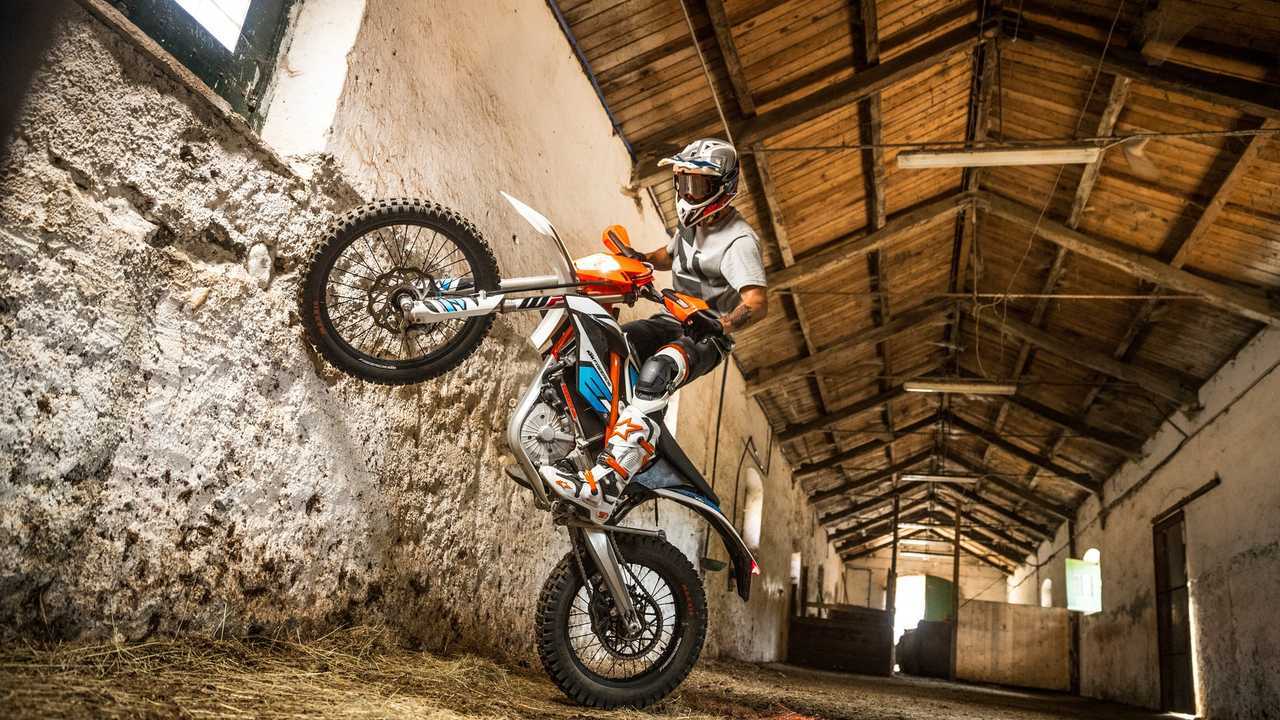 Street motorcycles appear to be exempt. For now.

For the past few decades or so, California has been at the forefront of the clean energy movement. It notably became the first state to institute the Zero Emission Vehicle (ZEV) program that required automakers to have at least one alternative fuel car or truck available for sale in California and ten other states. The program led to the introduction of a small selection of market-exclusive models such as the Toyota Mirai and the Fiat 500e.

Governor Gavin Newsom took things a step further and announced that “he will aggressively move the state further away from its reliance on climate change-causing fossil fuels while retaining and creating jobs and spurring economic growth.”

In other words, he set a new goal for the state in terms of vehicle electrification. His office issued an executive order that will require all passenger vehicle manufacturers to fully electrify their line up by 2035. This means that manufacturers that wish to continue to sell in the Golden State will only be allowed to sell new electric cars and trucks after the deadline.

Don't worry, the order only applies to the sale of new vehicles—people who already own a gasoline passenger vehicle won’t be forced to swap for an electric equivalent.

What does that mean for motorcycles? Well, as things currently stand, it doesn’t seem like street motorcycles are part of the deal as they’re not included in the definition of “passenger vehicles”. It sounds like bike makers won’t be held to the same standards, at least not for now.

In Case You Want To Start Your Shopping Early:

Suzuki Says It's Working On Electric Motorcycles, But The Market Isn't Ready
⠀

However, the order does have a clause about achieving “100 percent zero-emission from off-road vehicles and equipment operations in the State by 2035.” In case you’re wondering: chances are that it includes dirt bikes. The DMV describes off-highway vehicles (OHV) as “motor vehicles that are used only off public roads and highways, on lands that are open and accessible to the public.” This means that the likes of Kawasaki, Honda, and Yamaha have 15 years to figure out how to makes their KX, RF, and YZ run on zero-emission powertrains.

The good news is that most manufacturers have come to terms with the necessity to look into electrification more seriously. Some like KTM and Husqvarna have already made the jump and currently offer all-electric options. The other good news is that 15 years is a really long time in the ever-changing and evolving world of technologies. If companies are stumped by the current state of the zero-emission technologies, they might not be a few years down the road.