After The GS, The Updated BMW G 310 R Reveals Itself 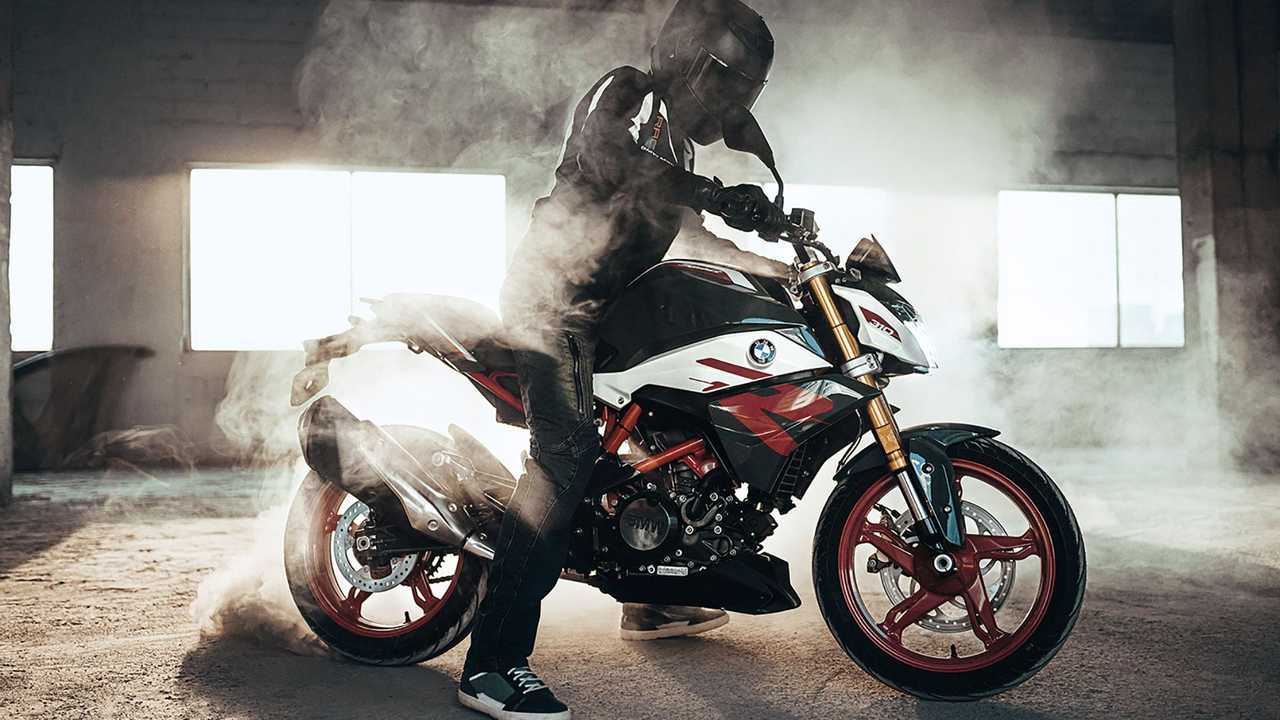 The updated 310 duo is now complete.

Hello little 310s, we’ve been expected you! Ever since spy shots of the updated BMW G 310 R and GS surfaced back in April, 2020, we’ve been curious to find out what’s new with the two small Beemers for 2021.

BMW unveiled the new GS on October 2 armed with a new colorway, an anti-hopping clutch, LED lighting all-around, and, of course, BS6/Euro 5-compliant tweaks. Now, it’s the G 310 R’s time to shine as BMW Motorrad India unveiled the 2021 model-year with its own slew of updates.

As we observed in the spy shots, the R gets a few subtle design changes that a more angular headlight cluster and a side panel covering the frame. On the inside, BMW doesn’t detail what kind of modifications was required to make the model and its adventure twin compliant with the new Indian and European emissions standards, however, we know that the engine itself wasn’t affected.

Just like the GS, the R uses the same, unchanged 313cc thumper rated at 34 horsepower and 21 lb-ft of torque. The model’s Indian specs reveal that it has seemingly gained a few pounds in the update process, going from 349 pounds in 2019 to 361 in 2021.

The R receives similar upgrades to the GS, including LED lighting at both ends, ride-by-wire throttle, and adjustable brake and clutch levers. The new model-year also gets a new choice of colorways; blue and white; black and white; and black, white, and red with contrasting frame and wheels.

The most dramatic change, however, happened in the sales price as both new bikes are now considerably cheaper than their predecessor. European or even North American prices have yet to be announced, but in India, the new R starts at Rs 2.45 lakh (US$3,345) and the GS goes for Rs 2.85 lakh (US$3,890). Comparatively, the models were originally priced at Rs 2.99 lakh (US$4,080) and Rs 3.49 lakh (US$4,760) respectively.