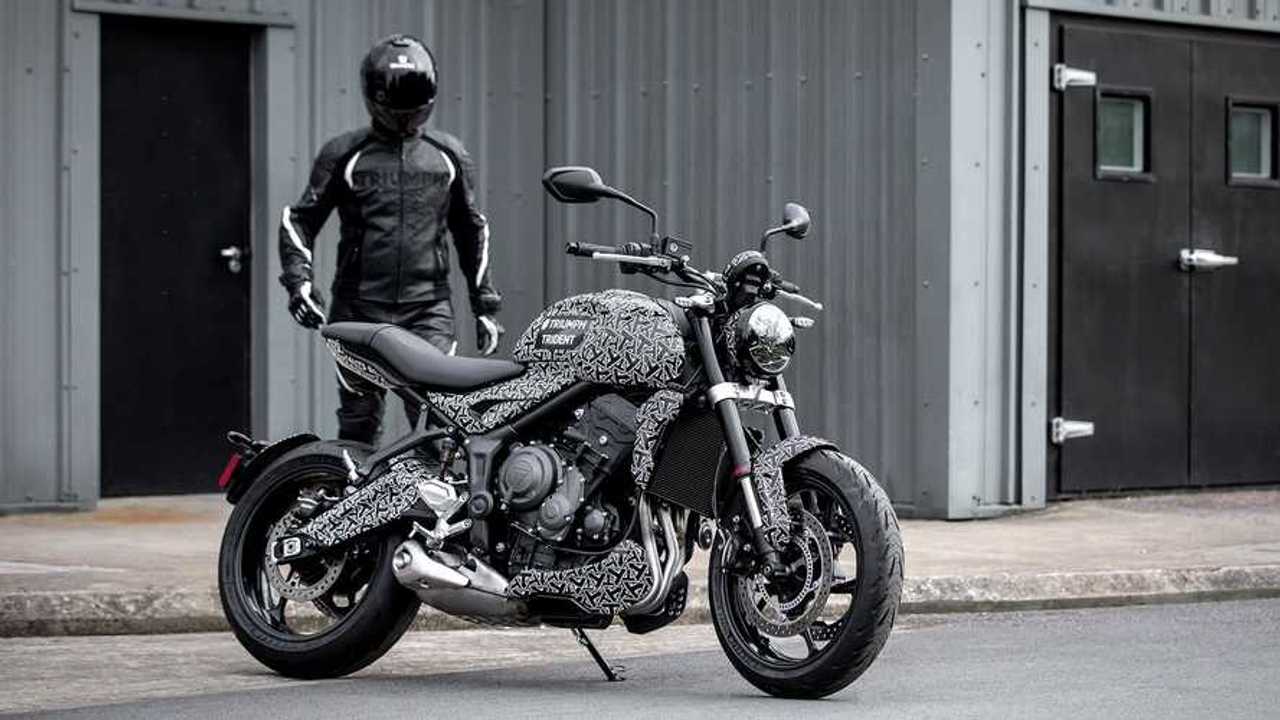 At the end of August, 2020, Triumph took the media by storm when it announced the return of the Trident to its lineup. The news came a little over a year after a trademark sparked the rumor that the historical namesake would make a comeback.

When Triumph showcased the new prototype at the London Design Museum, we learned two things: that the Trident would be introduced as a new entry-level product into the British lineup and that it would launch next Spring.

It looks like Triumph wanted to put our minds at ease by sharing a brief announcement to confirm that the bike is now in the final stages of testing and that the team is on track for a Spring 2021 launch. We also get a first look at the bike in its running form which reveals a few additional clues about the future model’s features.

Already back in August, the prototype’s engine was in full display so we already knew that the returning model is going to use a version of Triumph’s famous inline triple, though the displacement and the performance numbers have yet to be announced. We also got a proper look at the model’s round, digital instrument cluster, and T-branded headlight and taillight.

Now that the bike has entered the test phase, all the white, museum-grade components were replaced by actual hardware and an appropriate Triumph camo wrap.

The test mule in the pictures is equipped with a set of Nissin brake hardware with two discs at the front with what looks like a pair of dual-piston calipers at the front and the ABS, and a single disc at the back. The front wheel is attached to a Showa inverted fork. The cast wheels are painted black and clad in Michelin Road 5 tires.

Of course, as this is a test mule, it wouldn’t be impossible for things like the standard tires to change once the model hits production or even for the ABS to be listed as an optional feature. However, it gives us some insight into how the brand is going about the whole “entry-level” business. By the looks of it, Triumph’s definition of affordable doesn’t include skimping out on parts and components. The manufacturer will soon reveal the details of the upcoming debut.

Also New To The Lineup: