Piaggio India Confirms Work On An Aprilia Tuono 400 Is Underway 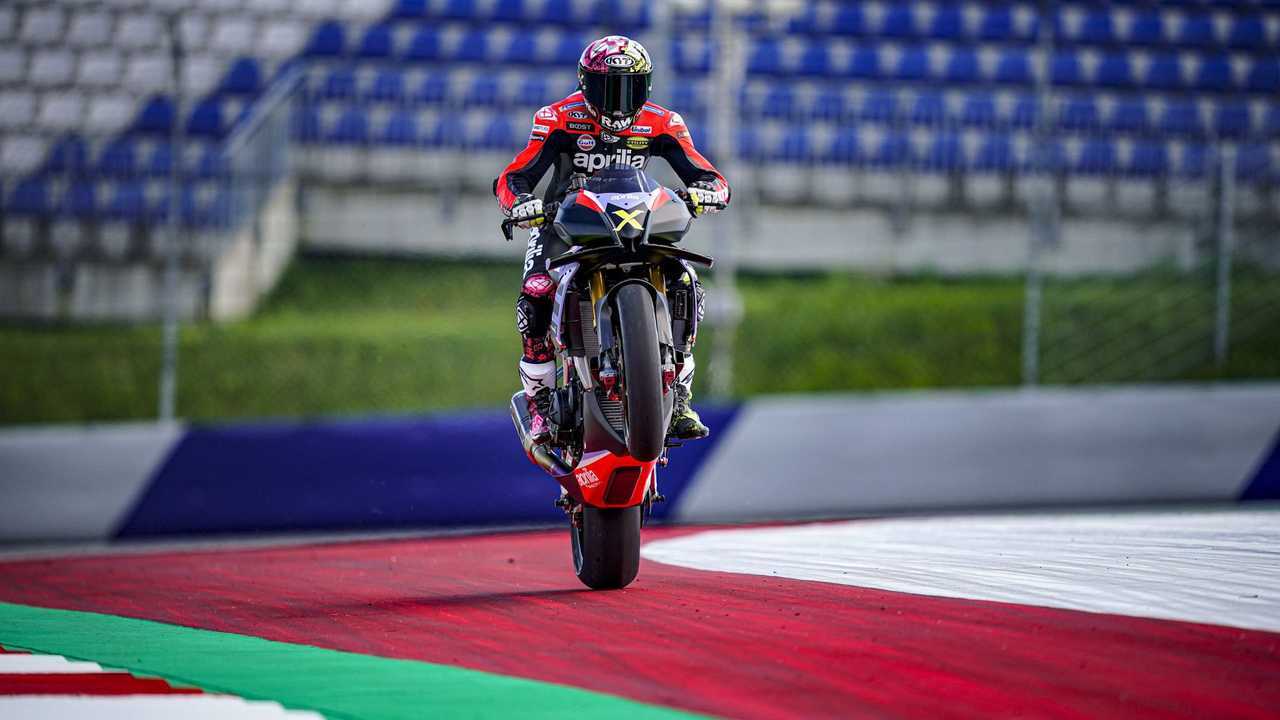 Fans showing up for a Vespa announcement got more than they bargained for.

As we told you in August, 2020, Piaggio India planned to launch its Vespa Racing Sixties scoots at the start of September. True to expectations, it did just that—but also brought something extra to the table in the form of some unexpected Aprilia talk.

You see, the sharp-looking Vespa Racing Sixties livery made an appearance at India’s Auto Expo 2020, which is where fans were also hoping to see evidence of production models of the Aprilia RS 150 and Tuono 150. Both those bikes first appeared to the Indian public at Auto Expo 2018, at which time Aprilia said both small-displacement, sporty machines would also be built in India. However, fans hoping to see the advancement of this project at Auto Expo 2020 went away disappointed, as they did not appear.

At the Vespa Racing Sixties launch on Tuesday, September 1, 2020, Piaggio India managing director and chairman Diego Graffi said those 150s are no longer on the table for India. Instead, he said, the company is working on a track-focused Tuono in the 400cc range. Graffi also revealed that the company has a 300 to 400cc India-specific bike in development, that will be made entirely in India, according to India Today.

Graffi didn’t offer additional details, but by now, we all know that’s how it goes. You get information a little bit at a time, and it’s up to you to take it and put it all together as you gather the pieces. It’s a new platform, and whether Piaggio is developing a new power plant in-house or outsourcing it from elsewhere is still unknown. Without those details, it’s difficult to predict when we should expect to see forward movement on the Tuono 400. It’s worth noting that fans previously thought the Aprilia RS 150 and Tuono 150 were done deals, and that sadly turned out to not be the case. Hopefully, the Tuono 400 actually does come to fruition sooner rather than later.