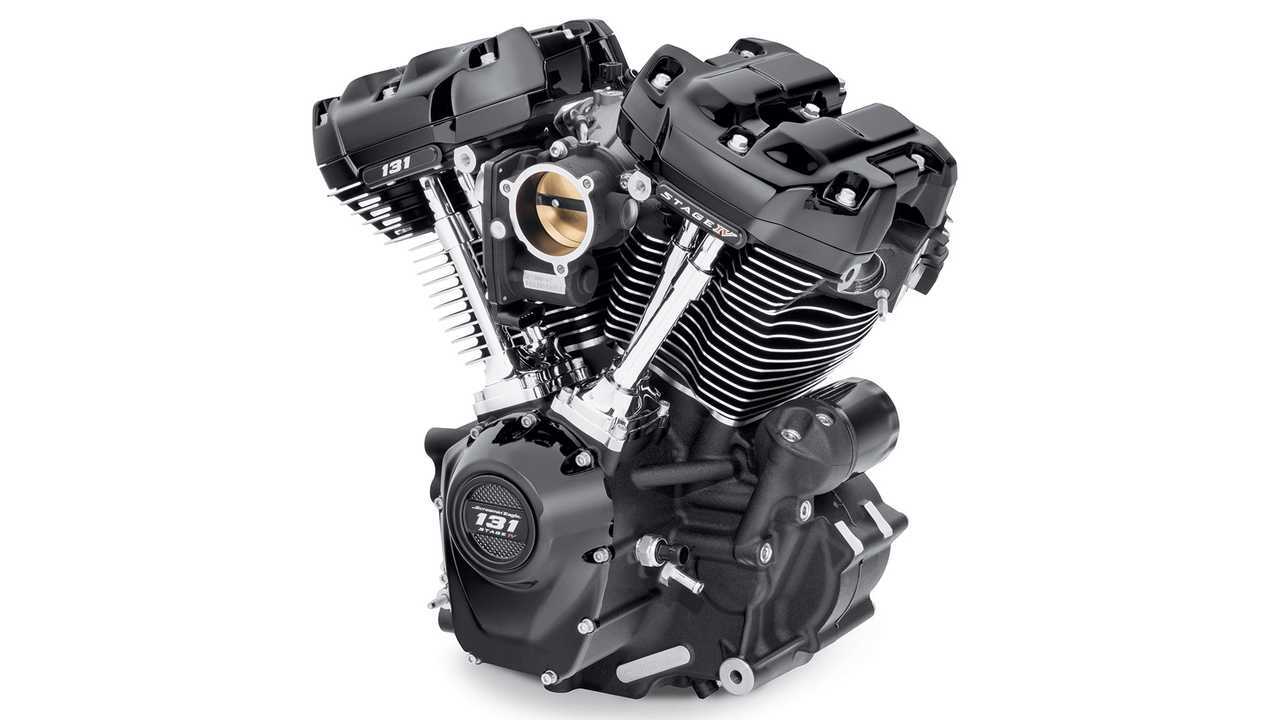 Who here needs a 2,151cc V-twin for their Softail?

Earlier in 2020, Harley-Davidson introduced its biggest motorcycle engine yet—the standalone Screamin’ Eagle 131 crate engine. The beast of a block was designed to allow owners of HD touring bikes to swap out their “puny” Milwaukee-Eight for some real American muscle.

Now, the Motor Company introduced the Softail-friendly version of its crate engine, compatible with certain 2018 and later Softail models running on a Milwaukee-Eight mill.

The set up on this version of the Screamin’ Eagle 131 is the same as the one introduced for the touring lineup. The stroke is the same as the Milwaukee-Eight 114 at 4.5 inches, but the bore is larger at 4.31 inches. The engine is also equipped with a high-lift SE8-517 camshaft, a high-performance cam bearing, high-compression forged pistons, a 64mm throttle body and intake manifold, and high-flow fuel injectors. The cylinder heads are CNC ported and fitted with valves larger by one millimeter.

The engine is available in two finishes to best fit your bikes look with a black and chrome version or a black and gloss black one. Either iteration is decorated with 131 Stage IV badging. It is also offered in an oil-cooled ($6,195) and a twin-cooled ($6,395) version.

If you choose to have the engine installed in your recently-purchased, compatible Softail, you have 60 days to swap the engine for the bike’s 24-month manufacturer warranty to also apply to the mill. If you’ve had the bike for longer, the engine receives a 12-month factory limited warranty. In both cases, the engine swap will be covered only if performed by an authorized Harley dealer and if installed in one of the specified models.

Harley warns potential buyers that the engine meets all U.S. states’ noise and emissions standards except for California.