Thunder In The Glens Rally Is Canceled, Please Don’t Show Up 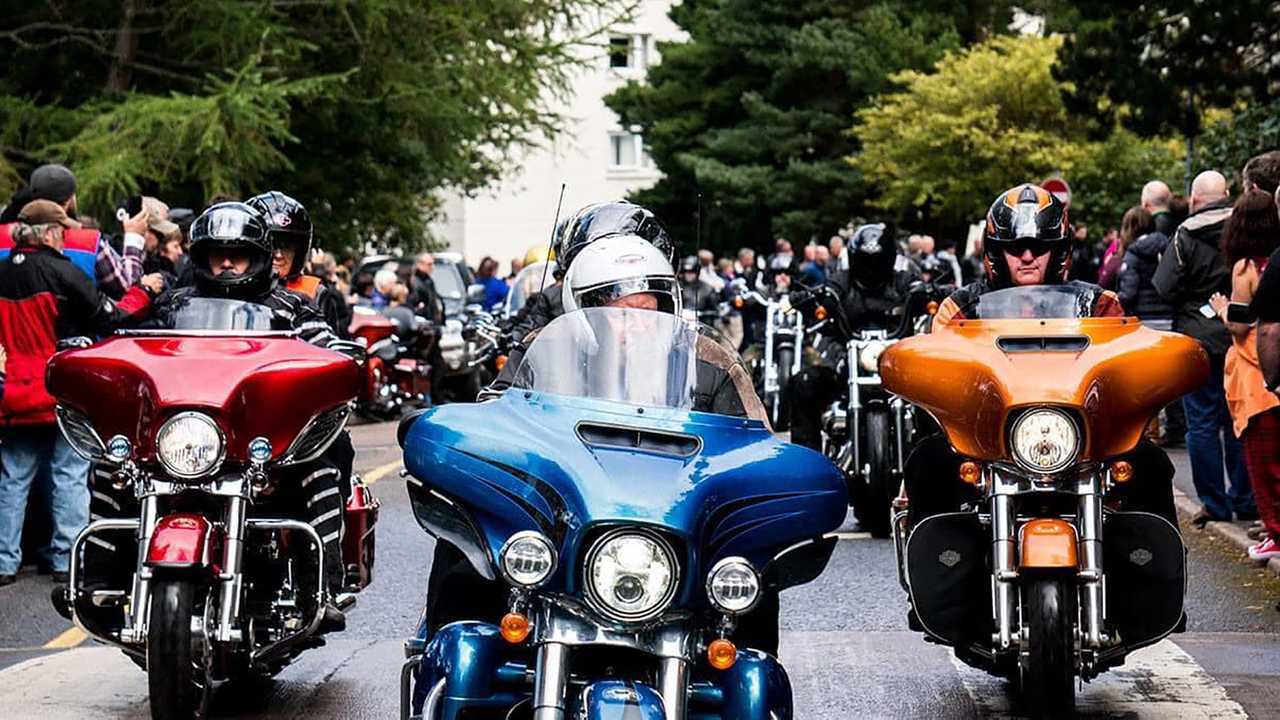 Update: While we are still bewildered that an event the size of Sturgis remained on the calendar despite a majority of residents voting against it, the event was, in fact, not canceled. Wishful thinking. The article was edited accordingly. - SG

So far, 2020’s main themes have been remote work and event cancellations. Some of the motorcycle industry’s biggest gatherings have been understandably “postponed to 2021” or altogether canceled including Intermot and EICMA. There is one event, however, enthusiasts weren’t willing to let go of and that’s the famous (now infamous) Sturgis rally.

Close to half a million people flocked to the small South Dakota town in mid-August. Because enthusiasts manifested their intention to show up whether there was a rally or not, the event remained on the schedule to allow the town to deal with the influx of people safely. Fast-forward a week after the event ended and we’re now watching the number of Sturgis-related COVID-19 cases slowly add up. Considering the current circumstances (read: pandemic) had minimal impact on attendance, organizers of other events are gearing up to deal with their own crowd of stubborn visitors. For instance, New Hampshire made masks mandatory as Laconia Motorcycle Week rolled in. Across the pond, organizers of the Thunder in the Glens event hosted in Aviemore, Scotland, kindly remind the visitors that the event is canceled amid rumors that some will attend anyway.

“A number of would-be attendees have indicated they would travel to Aviemore for the weekend in any case,” Rally coordinator George McGuire told The Press and Journal. “Contrary to information that’s circulating there are no plans in place for any bands to be playing at either the Cairngorm Hotel or the Winking Owl over what would have been TITG weekend.”

Unlike Sturgis’ residents and officials who pretty had to resign themselves to the onslaught of riders despite the rally’s cancellation, the town of Aviemore is having none of it (though to be fair, the volume of attendees is far smaller). Organizers insist that visitors should avoid crowds and that no event-related entertainment will take place. Bottom line: don't show up.

“Measures have been put in place to ensure that visitors who have booked and paid for the TITG weekend will be able to defer their bookings to next year’s rally, or alternatively be given a refund,” McGuire said. “TITG will be back next year and we’ll do our utmost to make it bigger and better than ever.”

Source: The Press and Journal