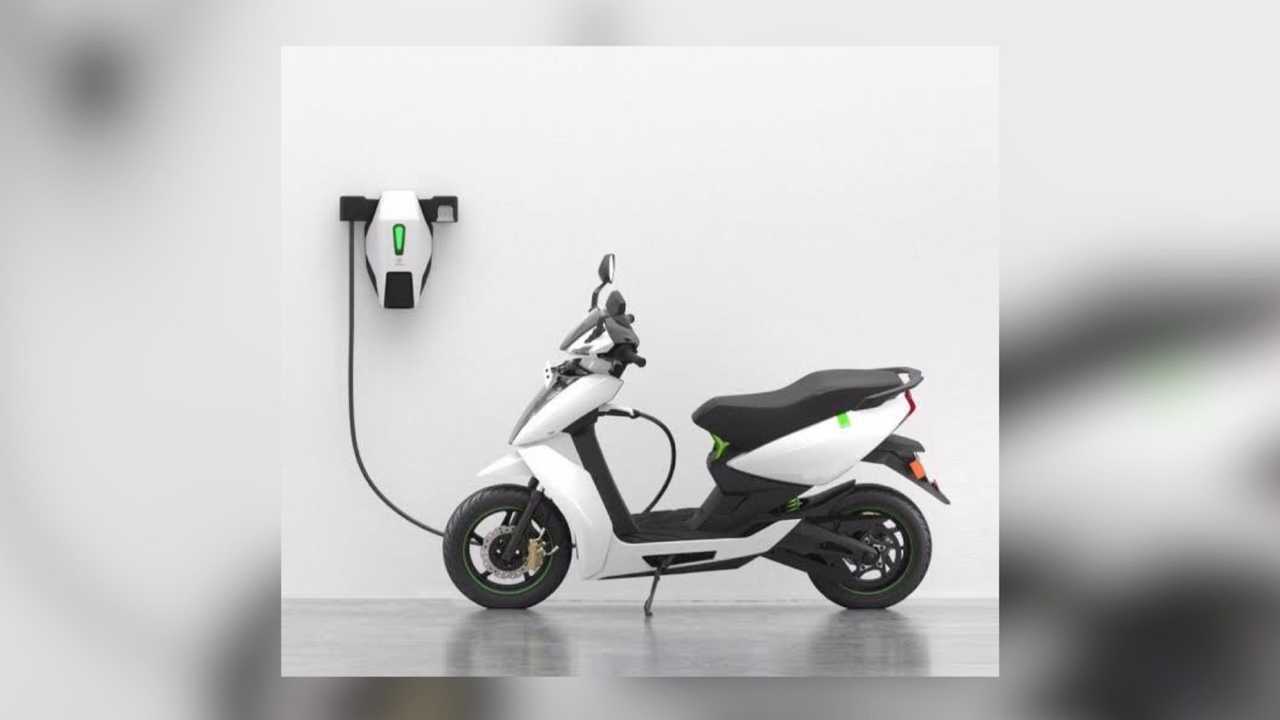 When it comes to batteries, electric vehicle manufacturers are consistently looking for three things: energy density, compact and usable size, and reasonable cost. As we mentioned in December, 2019, multiple teams of scientists around the world have been tackling different approaches to these issues, including usage of the light, strong, inexpensive form of carbon known as graphene.

Now, Chinese automobile maker Guangzhou Automotive Group says that it’s developing batteries that could have a range of more than 1,000 kilometers. Folks, that’s 621 miles. Granted, anyone can say just about anything they like without it being true—but although those of us outside China may not be super familiar with the GAC name, it’s a pretty big deal at home.

In addition to manufacturing and selling cars in China under the Aion, Trumpchi, and Gonow brands, it also has current joint venture agreements with several global automotive companies, including Fiat Chrysler Automobiles, Honda, and Toyota. While that certainly doesn’t guarantee GAC’s claim about this breakthrough, there are potential reputational ramifications to consider if there’s no basis in fact.

GAC Group has been working on this since 2014, and says that its unique and proprietary 3DG graphene preparation technology can result in costs that are approximately 1/10 as much as conventional preparation methods. The team also says that it has developed a super-fast-charging battery that can reach 80 percent of charge in just 8 minutes, and full charge in 10. It further claims that this particular battery has a range of 200 to 300 kilometers, or 124 to 186 miles.

While this is all very exciting news if it’s reasonably accurate, GAC Group says it still needs to do mass production testing on its newest technological breakthroughs. That means we’re still some way off from seeing batteries like this in actual vehicles, be they cars, motorcycles, or scooters. As with many proprietary materials technologies, we probably won’t ever know the full details—but time will tell if this development is anywhere near as good as claimed.

This EV Battery Could Fully Charge In 5 Minutes
++
Got a tip for us? Email: tips@rideapart.com