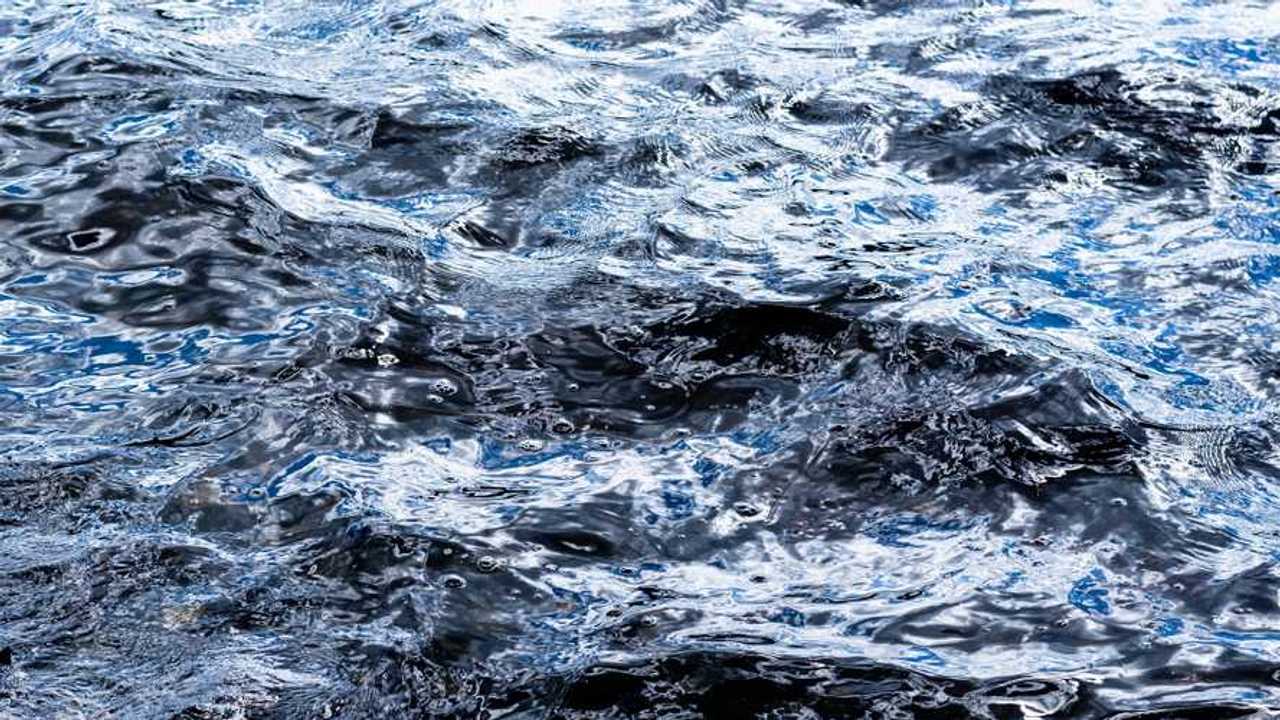 No mimetic polyalloys were harmed in the course of this scientific research.

A team of University of Texas at Austin researchers in the Cockrell School of Engineering have what could potentially be an extremely interesting solution. Solid-state electrodes, such as lithium-ion batteries that are commonly used in electric motorcycles and scooters now, have a certain set of limitations. Flow batteries—which use liquid-state electrodes—are often used in smart grids, but are currently unsuitable for portable electronics and vehicles. The UT team, however, has a solution that combines the best qualities of both types of battery.

In order for existing liquid-state batteries to work, they require constant heating to stay at operational temperatures of 240 degrees Celsius or above. That’s 464 degrees Fahrenheit—hardly ideal for any of the tasks we now routinely assign to solid-state lithium-ion units. Just imagine sticking some 240-degree batteries in a remote control, flashlight, or your beautiful new electric motorcycle. No thanks.

The main draw (pun not intended, but you can have it if you like) with those liquid-state batteries is that they don’t degrade over time in the same way that solid-state batteries do. UT researchers believe they’ve found a way to create what they’re calling a “room-temperature all-liquid-metal battery,” which would have that same lack of degradation, and also have capacity to store more power than the current generation of lithium-ion batteries. Researchers also claim it can both charge and deliver energy several times faster than current Li-Ion batteries, as well.

So far, the team has been working on this research for three years. What’s “room temperature,” according to the team? That’s 20 degrees Celsius, or 68 degrees Fahrenheit. For that reason, the team said, after further development and stability testing, these batteries could power wearable technology, as well. The team’s research was published in June, 2020 in the scientific journal Advanced Materials, and you can read it here (paywall).

Just imagine the design possibilities for electric motorcycles and vehicles of all types! While current electric motorcycle designers have to work around battery packs that are typically square or rectangular, and often work to hide or otherwise disguise them, liquid metal battery packs could theoretically come in a multitude of shapes, at the bike makers’ discretion. As the researchers also noted, utilizing more readily available materials to make these battery packs could bring their costs down significantly. The possibilities are definitely intriguing.

Are Flexible Batteries The Future Of Electric Motorcycles?
++
Got a tip for us? Email: tips@rideapart.com