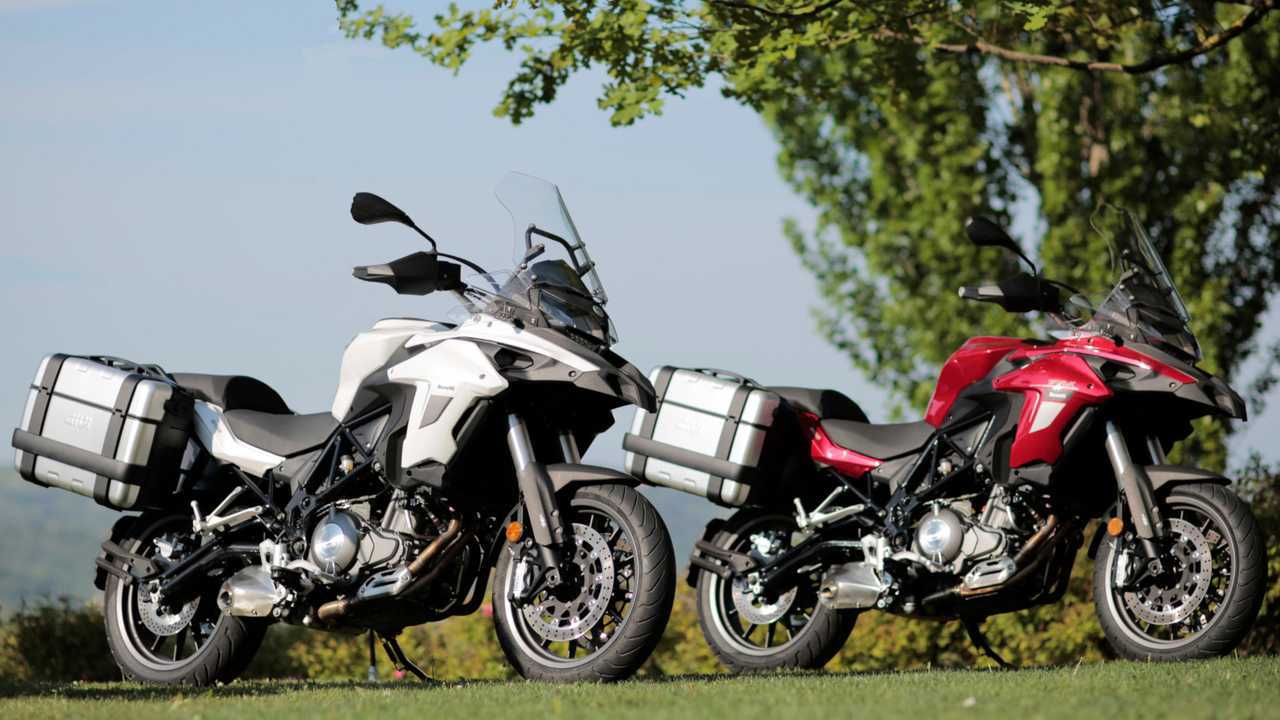 Not quite a reveal, but getting closer.

When you’re a bikemaker and you go through the time, effort, and expense of creating a brand-new engine, you want to make sure it was worth it. Many times, this means putting that engine to good use in more than one bike, to appeal to more than one segment of the market. If you choose well, you make customers happy, and you also sell more bikes at the same time—meaning everyone wins.

As we told you in June, 2020, a Benelli TRK 800 is on its way from parent company QJ Motor. At the time, QJ launched its SRB 750 adventure bike for markets outside Europe—featuring the same 754cc, liquid-cooled, inline four-cylinder engine as is found in the 752S, as well as the 2020 Benelli Leoncino 800s. Folks, QJ is getting a lot of mileage out of this particular mill.

It’s now August, 2020, and sadly, we still don’t have a good idea of what the TRK 800 will look like beyond its engine. However, Thai moto news site Momo Motorbike posted video of the QJ SRB 750 out testing at a track, complete with its hard aluminum top case and panniers. It’s one more puzzle piece to add to our growing body of both speculation and knowledge about what’s coming from the Benelli brand.

On its own, the video might not be extremely exciting since it’s still in its QJ finery. Early 2020 speculation was that the TRK 800 would echo the design language used in the smaller TRK 502. As the year wound on, Italian publication Motociclismo obtained spy photos of the TRK 800 in July, 2020 that seem to confirm that theory. Slotting all those various puzzle pieces together, we have a reasonable mental picture of what the upcoming Benelli TRK 800 will be like, whenever it’s officially announced.