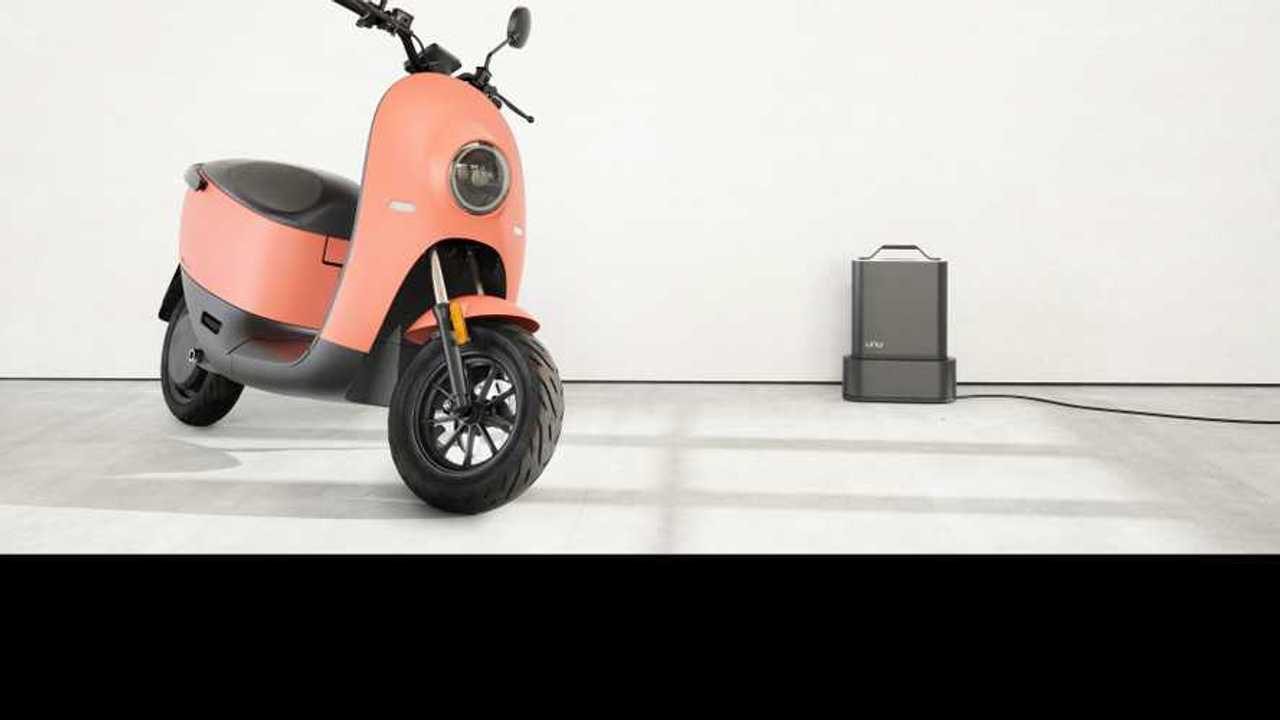 This is a battery bike for the Jetsons.

It’s taken a while, but the unu electric step-through is finally ready for the market. Unu's employees are doing final testing on the smoothly futuristic scooter, and the next step is full production.

The unu scooter (yeah, they spell the name with no caps) broke cover in May, 2019, as an alternative to the retro-styled electric scooters that are quickly gaining market share in Europe. The unu has a forward-looking design, although it’s not edgy—it's almost like this is a 1950s designer’s vision of the future, with soft, rounded bodywork and pastel paint. Think the Jetsons, not Akira.

The unu scooters use a Bosch-sourced hub motor powered by an LG battery pack and have a claimed top speed of 45 km/h (28 mph). That means you can ride them without a motorcycle license, in many jurisdictions. This is especially important in the EU, where step-throughs are a vital part of the transportation system, especially for teens too young for a full bike endorsement.

The batteries supposedly have a 50-kilometer range (31 miles), and take seven hours to recharge after it’s completely depleted. Buy two batteries, and you can recharge one while you’re riding, or you can take both batteries (there’s room to store a second battery on the scooter) and double your riding range.

They come with a digital touchscreen display instead of the retro speedometers common on the vintage-styled electric step-throughs everyone else is building. Not only does this make the scoots look more futuristic, it also allows for navigation, anti-theft, and even a digital key function.

Since passing the certification tests, unu’s employees have started riding a fleet of 22 test scooters around Berlin, putting on 100 kilometers a week as a “beta-bug-stress-test"—unu’s mechanical engineer already put more than 1,000 kilometers down, testing the machines. Elsewhere in the company, “some of the team are already deep into production planning for getting scooters built and ready for you soon.” As a result, unu says it’s got news on delivery dates coming soon.