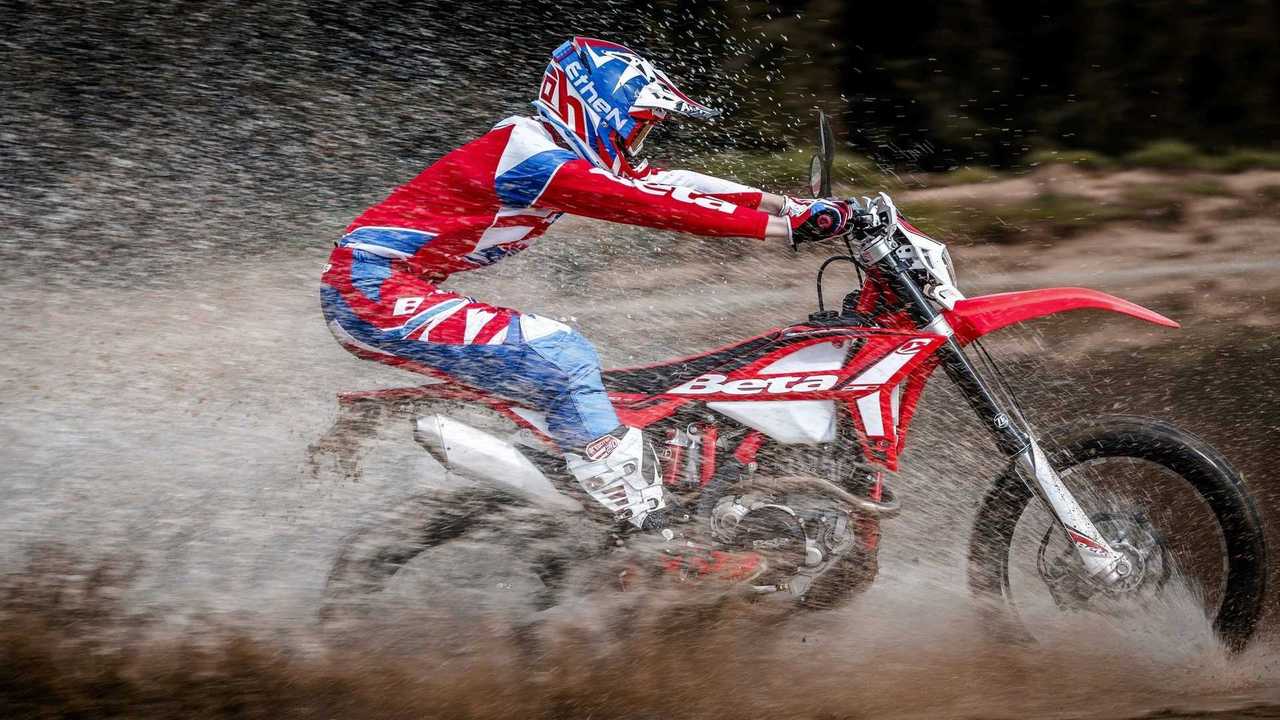 An alpha on the trail.

Beta Motorcycles specializes in off-road models. The boutique manufacturer only produces 20,000 units a year and sticks to what they know best. At the end of May, the brand unveiled its 2021 two-stroke enduro lineup, and now, the Italian firm is introducing its dual sport range for the upcoming model year.

While Beta’s production numbers and licensed dealers are lower than the major manufacturers, being a small company does have its perks. As a result of lower sales volumes, the EPA holds Beta to less stringent emissions standards. For that reason, the engine found in the company’s RR-S Dual Sport lineup is much closer to its off-road-specific counterparts.

You Can Go Your Own Way:

Each model benefits from 11.6 inches of front wheel travel and 11.4 inches of travel out back. DOT-approved Michelin Enduro tires hug the 21-inch front and 18-inch rear wheels with 260mm and 240mm rotors providing stopping power. While the range is mostly unchanged for the 2021 model year, a Trail Tech GPS unit and electrical starter are now standard on all RR-S variants.

Of course, compression rates diverge among the engines, but that’s where the dissimilarities cease. Each engine boasts a 42mm throttle body, a hydraulic clutch controlling a six-speed gearbox, and a final chain drive. With the models sharing so much of the same componentry, there’s only a two-pound difference between the 241-pound curb weight of the 350 and the 243-pound curb weight of the 500, which is practically negligible.

The small difference between the models is also captured in the price with the 350 RR-S retailing for $10,599 and increasing by $100 intervals for the 390 and 430 before landing at $10,899 for the 500 RR-S. All new Beta four-stroke dual sport models will be available at a Beta dealer in September, so if you’re looking for an off-roader with a little edge, you may want to give the small Italian manufacturer a look.