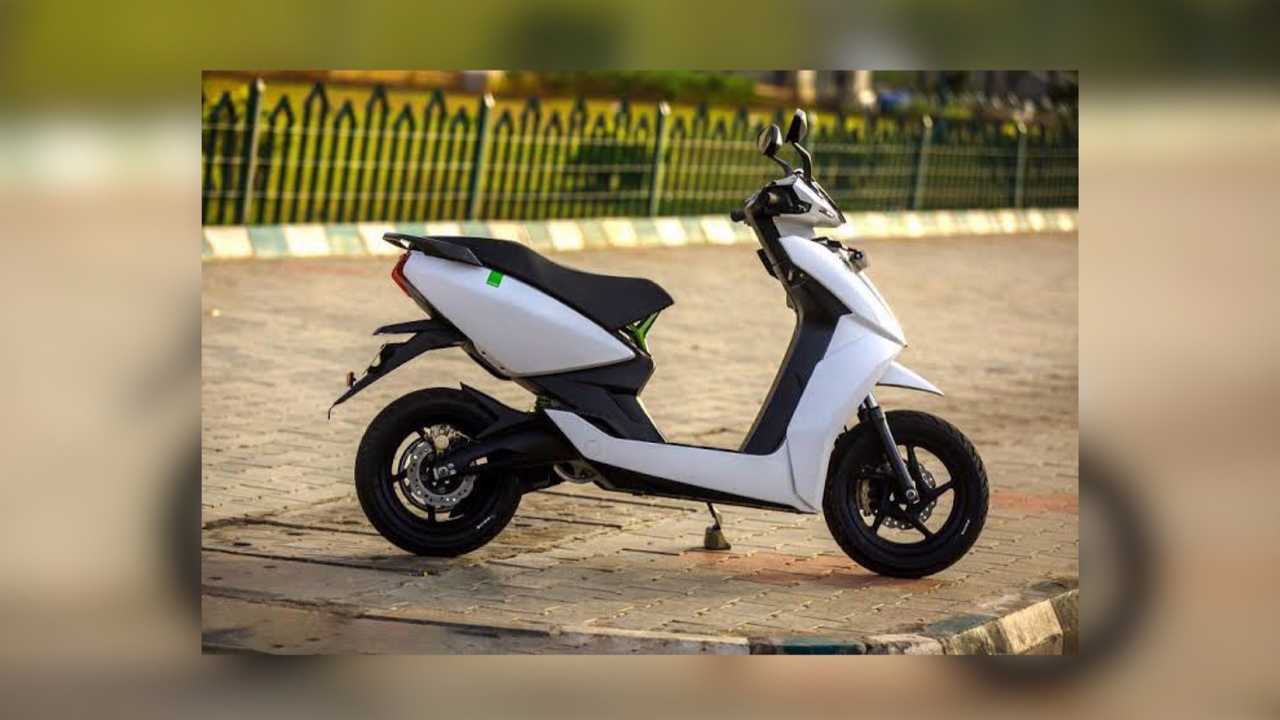 The trade-in program is being done in partnership with CredR.

Making the shift to electric motorcycles may seem like a distant possibility. However, the dawn of electric motorcycles has passed, and we’re now in the thick of it all, seeing electric motorcycles of all shapes and sizes hitting the mainstream left and right. Granted, this is more prevalent in developing countries with highly congested urban areas. Nonetheless, as battery technology improves, thus increasing the range of electric power, non-internal-combustion bikes are surely going to be greatly accepted across the globe.

Jumping back to Asia, India in particular, is a revolutionary in the electric motorcycle industry. Several weeks ago, I wrote an article on a new electric scooter by Indian manufacturer Ather, the 450. Dubbed as India’s first premium electric scooter, the Ather 450 is loaded with techie features making it something of an IOT device, apart from a mode of personal transport. Another interesting to note about Ather is their flexible and dynamic payment schemes which even includes a day-to-day leasing program. As it would appear, the company seeks to continue this unique setup by adding even more options, and making it easier for people to own an Ather electric scooter.

Just recently, Ather teamed up with CredR, a popular used motorcycle network of dealerships in India, to craft a program that would allow people seeking to make the green shift to own an Ather with a lot of ease and convenience. We’re all too familiar with the hassles of selling our used motorcycles, what with all the paperwork, haggling, and dealing with all sorts of folks, who, let’s just say, aren’t as professional when it comes to closing deals as we’d like. Well, Ather and CredR make it incredibly easy to trade in any gas-powered two-wheeler for an Ather 450. Of course, expect their appraisal of your used ride to be slightly lower than its online selling price, but you get the convenience of skipping the aforementioned, tedious steps.

With the trade-in program, you can swap popular scooters from Honda, TVS, Yamaha, and even full-on motorcycles from Royal Enfield, KTM, and many others at any of Ather’s dealerships across India. As mentioned, this is just one of Ather’s many flexible and convenient offerings for you to be able to make the shift to electric power.