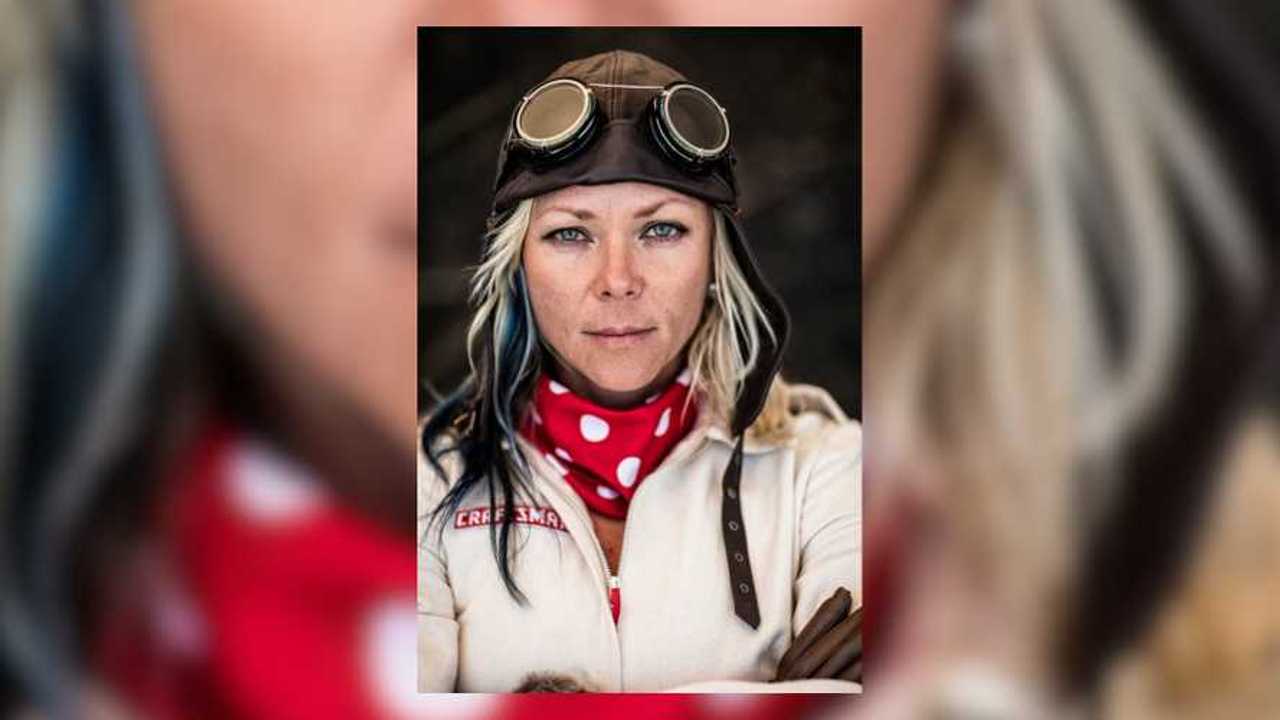 The posthumous announcement came in June 2020.

At long last, it’s official: Jessi Combs has been awarded the “fastest land speed record (female)” by the Guinness World Records organization. The record now stands at 841.338 kilometers per hour, or 522.783 miles per hour. Combs set this record in the Alvord Desert, Oregon, on August 27, 2019, shortly before her untimely death.

Combs’ posthumous achievement of a long-sought after goal is no doubt bittersweet for the family and friends who miss her most of all. While Combs’ death brought great sadness to both car and bike people around the world, and tributes poured in from all corners, there’s still some small satisfaction that she accomplished what she had set out to do, in the end.

The previous record for fastest woman on earth was set all the way back in 1976, and it took over 40 years for someone to beat it. This official award is one more key piece of Combs’ legacy of living her life exactly the way she wanted to, giving it her all, and perhaps most importantly, doing what she loved.

I didn’t know her personally, but she was as true an inspiration to anyone who loves cars, bikes, speed, and all combinations thereof as anyone could ask. As we’ve frequently stated here at Ride Apart, one of the best things about our little corner of the world is the people. Genuine enthusiasm, humor, and that special excitement you can only get from learning or doing something new and cool and instantly wanting to share it with everyone you know is all part of that, and Jessi Combs seemed to have buckets of that built into her DNA.

Throughout her life, Jessi Combs was a doer. She set goals, then took actionable steps to reach those goals. She may have died before the people who loved her would have liked, but it’s important to remember that she also died doing something she loved. Here’s to her boundless courage and spirit. We’ll be toasting her amazing achievement and life tonight, and we hope you will, too.