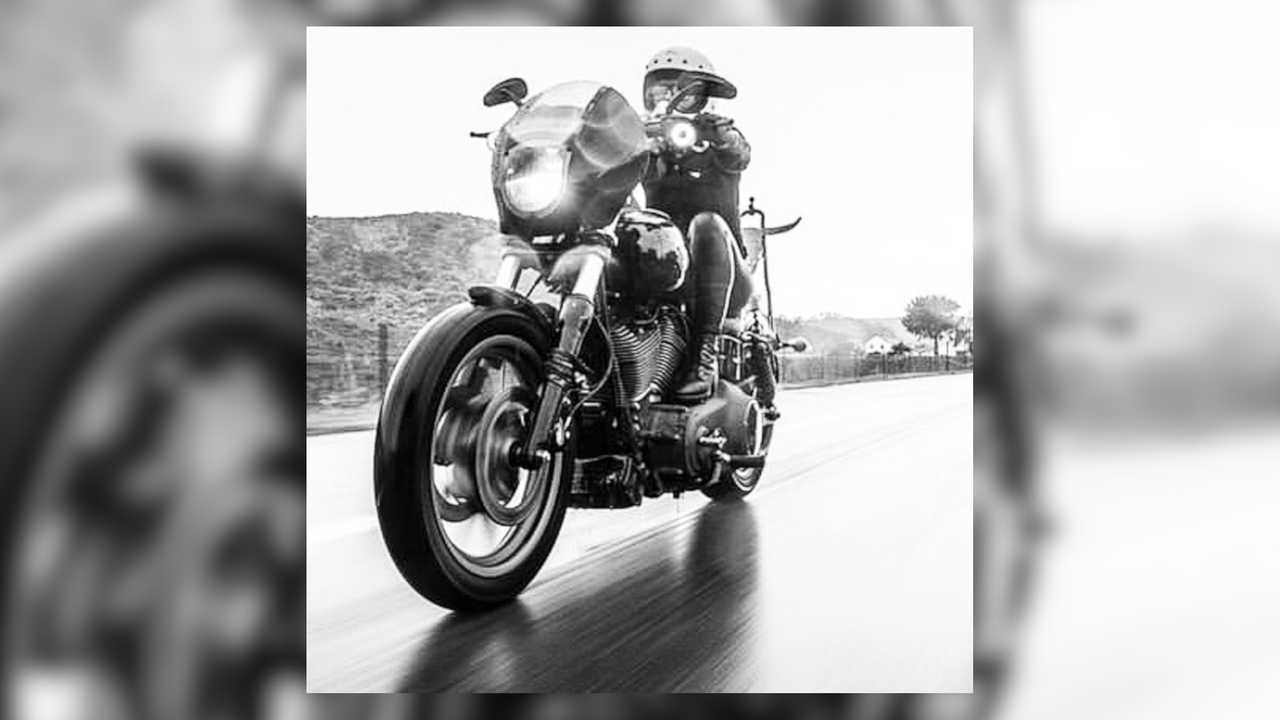 Family, friends, and everyone who loved speed will miss her.

The love of all things fast has a unique pull upon a certain type of person. If you’re one of those people, you recognize it quickly in others. The best among us seek to share that joy with the world, to not only be complete badasses in their own right, but to inspire others around them to find their own inner badass, as well. Jessi Combs, well on her way to being the Fastest Woman On Earth, was exactly this type of bright, shining light.

On August 27, 2019, the world lost Jessi Combs when she was killed in a jet-car crash while attempting to beat her previous land-speed record in the Alvord Desert in Oregon. Combs received many nicknames and titles over the years, and as Jalopnik reported, she earned the title “fastest woman on four wheels” after she broke 398mph in her North American Eagle Supersonic Speed Challenger in 2013.

As recently as September 2018, she pulled a speed of 483.227mph in a jet-car shakedown run at the Alvord Dry Lake Bed when a mechanical failure ended the test session that day. The current Women’s Landspeed World Record was set in 1976 by Kitty O’Neil, who hit a speed of 512mph. It was this record that Combs had worked for years to beat.

Whether they’re blood relatives or chosen family, your race family are some of the most important people in your life. It was with an unfathomably heavy heart that Terry Madden announced Jessi Combs’ crash on Instagram in this post:

Madden wrote that the family are working on an official press release, and that they plan to continue Combs’ legacy and complete her wishes for an upcoming documentary, her foundation, and other plans in the wake of this incalculable loss. He also advised fans to hold off on any donations in Combs’ memory just yet, until the family makes its official announcement.

Combs wasn’t just a racer, or a stunt driver, or a fellow motorcyclist, or a fabricator—she was an inspiration. Through her nonprofit Real Deal Revolution, she sought to teach skilled trades to women and men, bringing new blood into these important professions and enhancing respect for the talented people within them. She lived and breathed all things fast and mechanical, put her nose down, got her hands dirty, got results—and wanted to share that joy with and uplift others so they could feel it, too.

Condolences continue to pour in on social media, so we’ll add ours here. RideApart is absolutely gutted at her loss, and we send all our heartfelt thoughts to her family and friends during this incredibly difficult time.