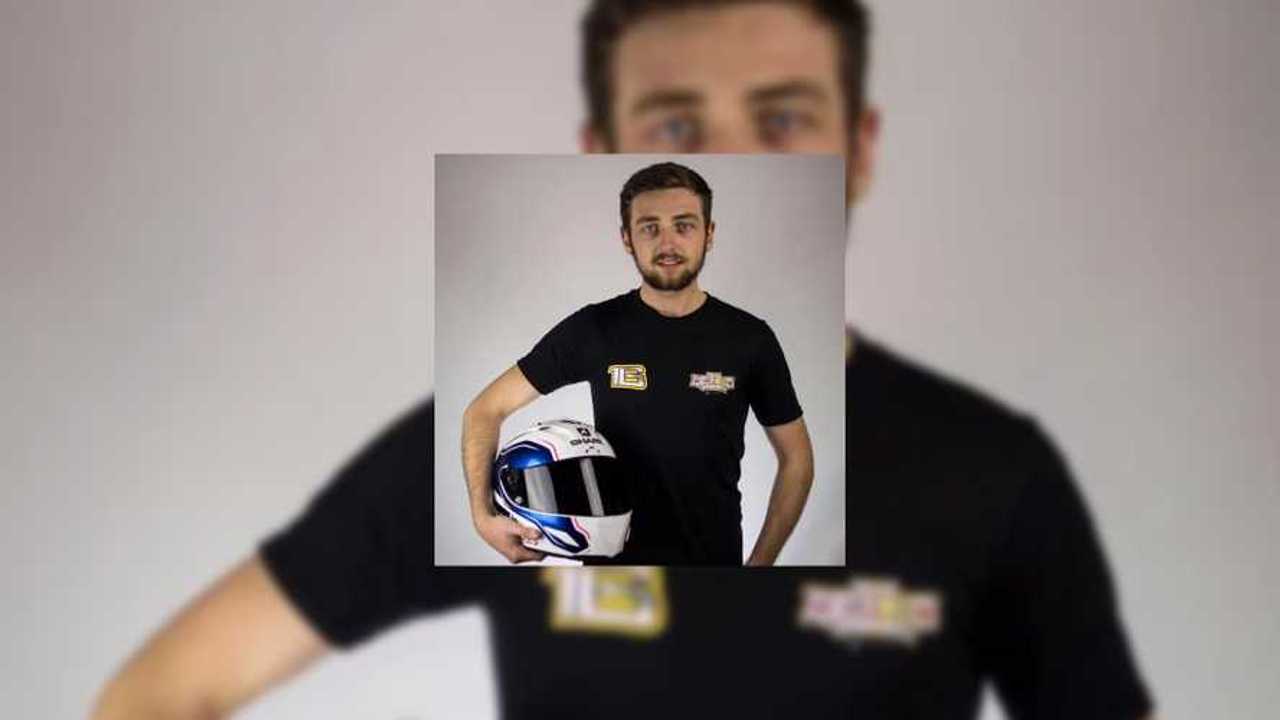 British Superbike racer Ben Godfrey has died, following a collision at the U.K.’s Donington Park circuit. Godfrey crashed on June 21, 2020, during a No Limits track day session. He was 25 years old.

Godfrey raced in BSB’s National Superstock 1000 class in 2019, as well as the Bol d’Or 24-hour and the Malaysian 8 Hours in the FIM’s Endurance World Championship series. Because of COVID-19, the 2020 BSB season postponed its start until August 7, but Godfrey was keeping his skills sharp in the off-season. In the weeks before his fatal crash, he'd been getting lots of track days in, anticipating the upcoming races.

A statement from No Limits says Godfrey crashed after he made contact with another motorcycle.

“During the second advanced group session of our No Limits Track day today at Donington Park, Ben Godfrey, 25, collided with another bike on the approach to Redgate and fell from his machine,” the statement says. "Tragically, he suffered serious injuries and despite immediate medical assistance trackside, he succumbed to his injuries shortly after."

Local police say Godfrey was dead at the scene when they arrived, and that a second 31-year-old man was taken to hospital with serious injuries from the crash. The police also say inquiries into the crash are ongoing.

Gofrey rode a Suzuki for BSB’s Jones Dorling Racing team in 2019. His best finish was a fourth, and he ended the season 15th overall. In 2020, he signed with the Art Of Racing team, to challenge BSB’s Ducati Performance TriOptions Cup series aboard a Ducati Panigale V2.

In a statement, the director of No Limits track days says he is “desperately sad” that Godfrey had died.

“Ben really was a fantastic young man and friends with so many people in the paddock, he was always smiling and had time for everyone,” says the statement.

RideApart wishes to extend its sympathies to Godfrey’s family and friends at this difficult time.