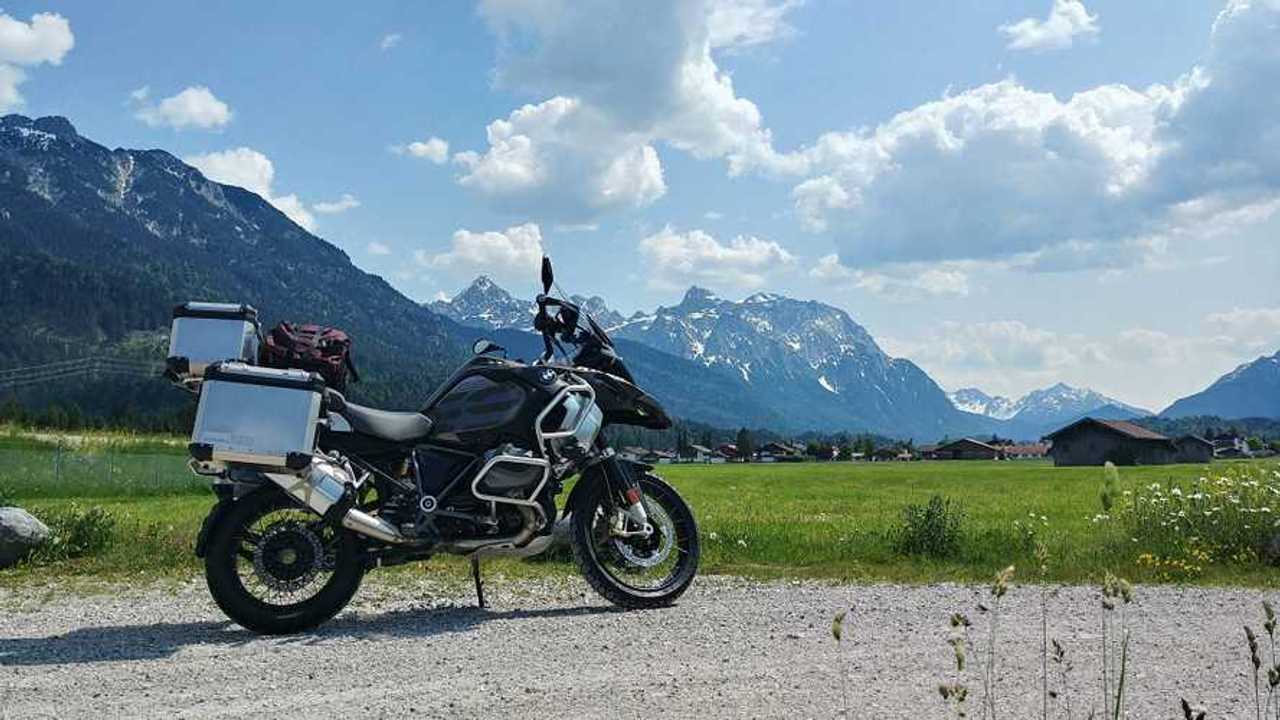 That’s a dream job if I’ve ever seen one.

In the motorcycle industry, the name Michelin is most closely associated with tires. The French manufacturer’s products are regularly featured on the lists of best car and motorcycle tires on the market and in 2017, the company was even named official MotoGP tire supplier until 2023.

Did you know that beyond rubber and compounds, Michelin also produces a series of touring guides that focus on worldwide accommodation and restaurant recommendations? The appropriately named “Michelin Guides” series has become a staple of any fine diner’s traveling kit and its three-star rating system is now the ultimate culinary achievement awarded to the most reputable restaurants in the world.

Dreaming Of A Trip:

These Moto-Travel Videos Are Streaming For Free
⠀

Michelin’s travel division is now working on a new motorcycle touring guide that will map great riding roads with, of course, a few good addresses to check out. The first location on the list of Michelin Moto guides is France and the manufacturer turned to social media to recruit two-wheel travelers to help contribute to the book.

If you like to ride, travel, and write, then Michelin has a job for you! On its Instagram and Facebook accounts, the company invited its followers to apply for the job by sharing a motorcycle road trip picture along with an interesting traveling anecdote. Michelin will then contact the candidates selected for the experience.

The job requires the candidates to explore France by motorcycle from July to September 2020, and document the experience for the guide set to be published in March 2021. The hard work will obviously be compensated. The goal is to build a solid pool of rider-friendly eats, sleeps, and rides recommendations.

Of course, you have to be in France and have access to your own motorcycle to make this happen. Cue the sad trombone. However, consider this: while most of us won’t have access to the French gig, we can certainly hope the series will expand to other countries. Maybe we’ll eventually be offered the opportunity to explore North America. Fingers crossed...

The World Of Tires: