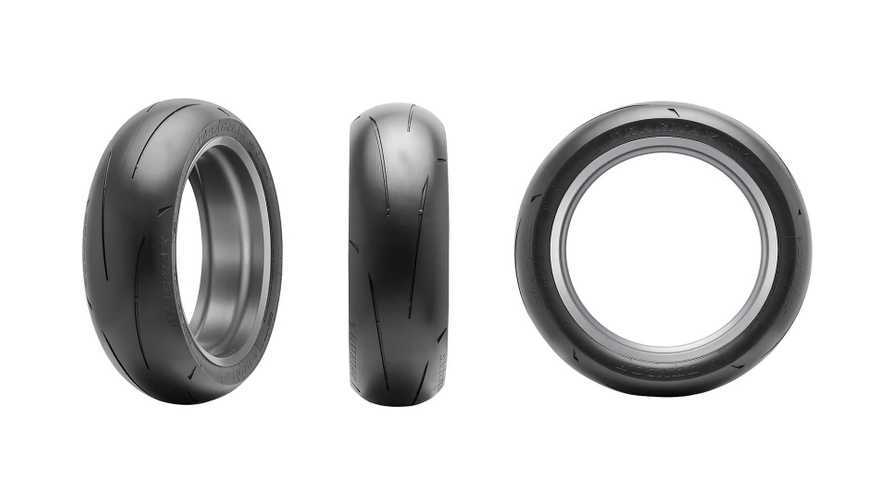 Dunlop has been a major force in the motorcycle tire industry for decades, shoeing bikes on both the street and the racetrack. As popular as Dunlop is in the racing world, the company has never made a motorcycle tire intended for the dragstrip; That’s about to change.

In recent years, Pro-Street motorcycles have reached incredible levels of both speed and horsepower. Until now, pro-streeters in brackets that require street-legal tires have had to compromise when it came to tire choice. This usually meant sacrificing performance to meet regulations. They needed a better option.

Where The Rubber Meets The Road:

Dunlop decided it was up to the task, and just announced the new Dragmax rear tire. The Dragmax is designed specifically for the strip, but it’s still DOT approved for the street. Finally, Pro-Street riders will have an option that can handle the punishing forces of modern Pro-Street racing, yet still get them past inspection.

At first glance, the Dragmax looks a lot like a Dunlop Q4 track tire, but looks can be deceiving. The Dragmax has a flatter and wider profile, yet is still a 190/50ZR17 tire, the most common size used on both metric and V-Twin pro-street bikes. Dunlop chose this size so that racers won’t have to modify their setup to use it.

Using Dunlop’s exclusive N-TEC construction and the softest compound Dunlop has ever produced, the Dragmax is designed to minimize expansion from the high centrifugal forces created during competition. N-TEC combines cut-breaker construction to increase stiffness, with continuously-wound aramid Jointless Tread construction for maximum stability. Dunlop has dubbed this combination Maximum Grip Technology. MGT allows the tire to be run at pressures as low as 11psi without slipping the bead. This increases the tire’s footprint to maximize transfer of horsepower from the bike to the strip.

The Dragmax is currently available for pre-order for the hefty price of $269 exclusively from DME. It may be expensive, especially since the ultra-soft compound likely won’t last long under the punishing conditions of the dragstrip, but how much is performance worth to you?