Voltz Motors Is Rumored To Be Launching A New Street Bike 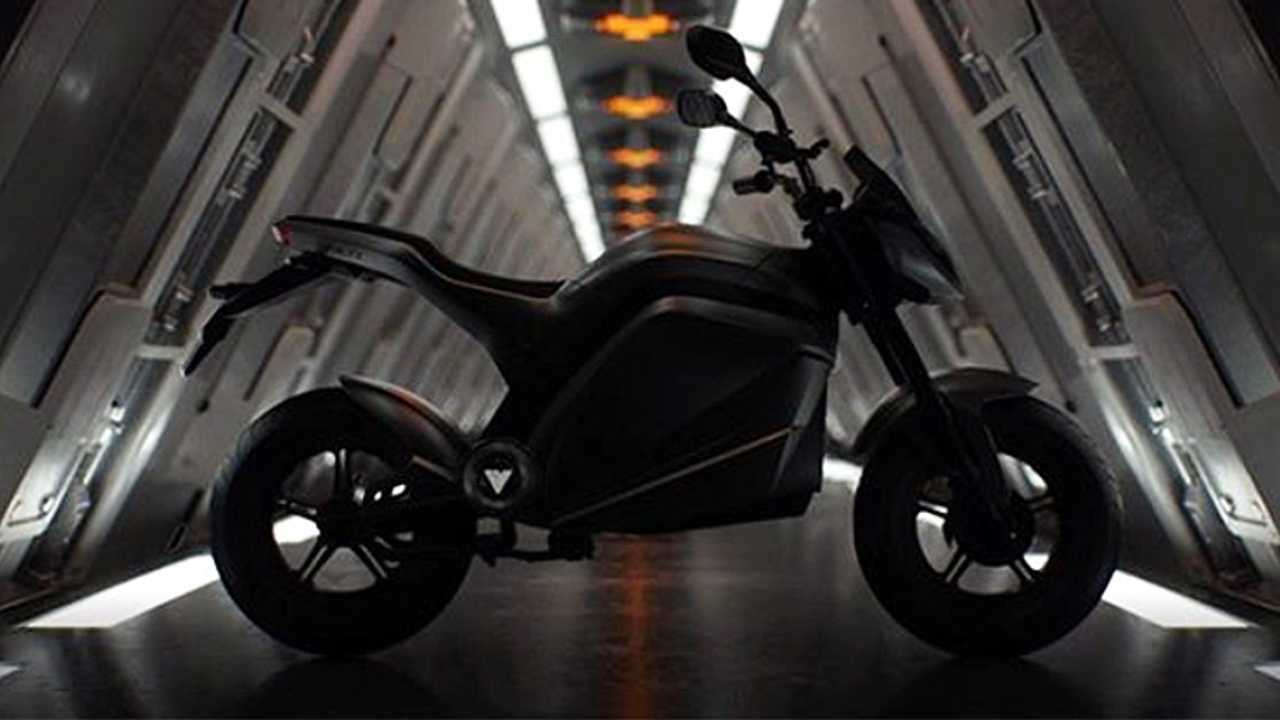 The electric motorcycle world continues growing and expanding every single day. With new players popping up left and right, and new models from existing manufacturers coming into the market, the future of motorcycling is undoubtedly electric. Quite honestly, in as much as there is resistance against the shift to electric, I’m pretty stoked for what the future of electric motorcycles will continue to roll out. So far we’ve seen everything from high performance machines to practical commuters loaded with tech. Although prices of electric motorcycles are still considerably high, we’re starting to see those prices go down, with more and more players in the market, and the technology becoming more accessible.

Brazilian electric motorcycle manufacturer, Voltz Motors, is expected to announce a new model in their roster in the coming months. To be unveiled simultaneously with their store opening in August 2020, in São Paulo, Brazil, the new bike is rumored to be a smart electric bike loaded with a lot of technology.

The images, despite being rather obscure, show an aggressively styled naked bike bearing a slight resemblance to the Zero SR/F. It’s proportions, however, seem rather interesting given how chunky the tires are. Is it a mini bike with Honda Grom-like proportions? Another really interesting feature is the full color LCD dashboard. It looks like it’s going to have a pretty extensive array of information. It’s more than likely that the bike will feature some form of smart phone connectivity and satellite navigation, as more and more new electric bikes are marketing themselves as IOT devices as well.

Voltz Motors, however, shows no indication of a new model on their website with just the EV01 electric scooter on display. With the electric motorcycle industry transitioning towards bigger, more powerful street bikes, a full fledged electric motorcycle would definitely be a good addition to their lineup.