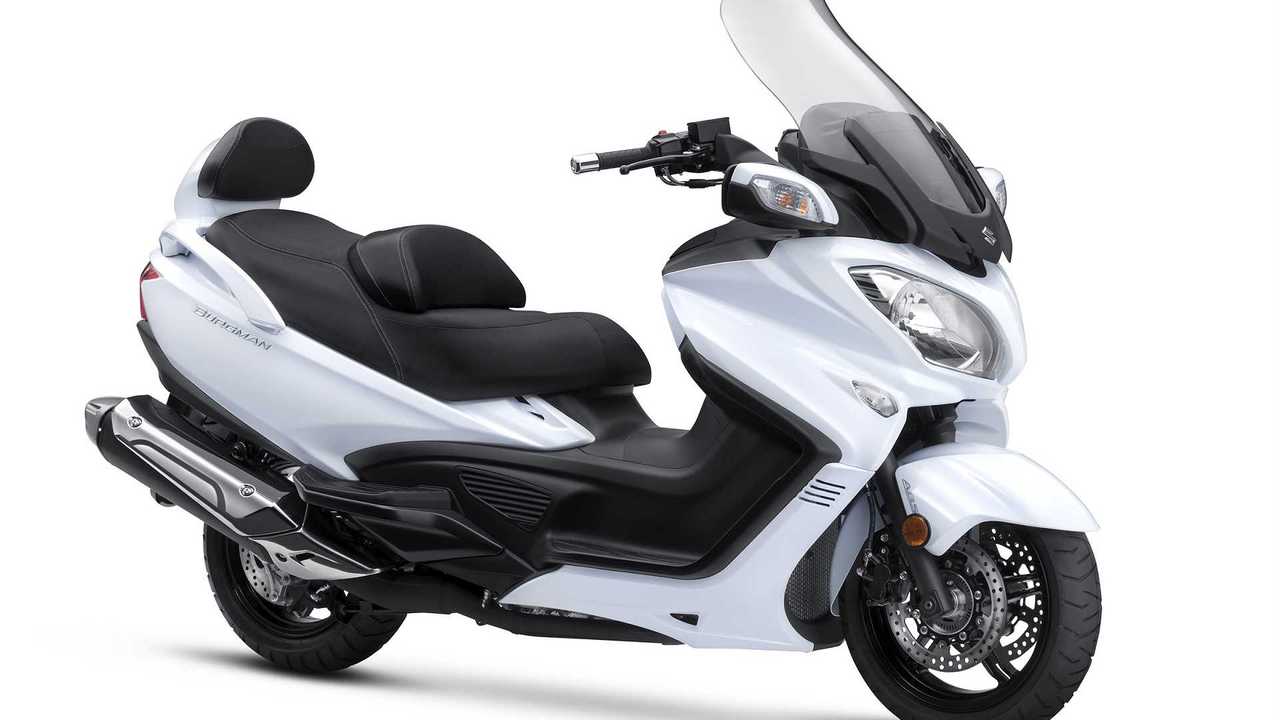 There's catching up to do.

As Europe and India started imposing increasingly more stringent emission standards on motorcycle manufacturers, most companies turned to electric powertrains to help clean up their act. The number of start-ups tackling the electric segment is growing exponentially but they’re not the only ones taking the turn. Well-established mainstream manufacturers are also developing their own version of an electric motorcycle.

Kawasaki is working on a Ninja-like electric prototype, while BMW built a Franken-e-bike with components from the parts bin. Honda is starting things slow with plans for an electric scooter, and Yamaha teamed up with electric giant Gogoro to develop the EC-05 scooter with a swappable battery. Where is Suzuki in all of this?

Well, it looks like the company is finally getting ready to enter the electric arena. Numerous Indian media suggest the manufacturer will launch an electric scooter in 2021. Considering the Big Four teamed up to work on swappable battery technology, it’s about time Suzuki made a move.

Rumors of an electric Suzuki have been making the rounds for a while now. In 2018, the company hinted at a possible electric model, something it confirmed once again in the summer of 2019. Now, the Indian media is suggesting 2021 could be the timeline Suzuki set itself to introduce its first electric vehicle, expected to be a scooter. According to Motorbeam, the motorcycle branch of Suzuki India is even in talks with Maruti Suzuki (the carmaker) to make use of Maruti’s charging station infrastructures.

Former Managing Director of Suzuki Motorcycle India Satoshi Uchida mentioned during his tenure that India would get its own model of electric Suzuki but that the technology would be shared with other Suzuki global products.

While there’s still a fair bit of dilly-dallying regarding Suzuki’s electric plans, it seems things are slowly getting clearer. Should the timeline be true, this means Suzuki should be able to catch up to its competitors. Will it, won’t it? Only time will tell.