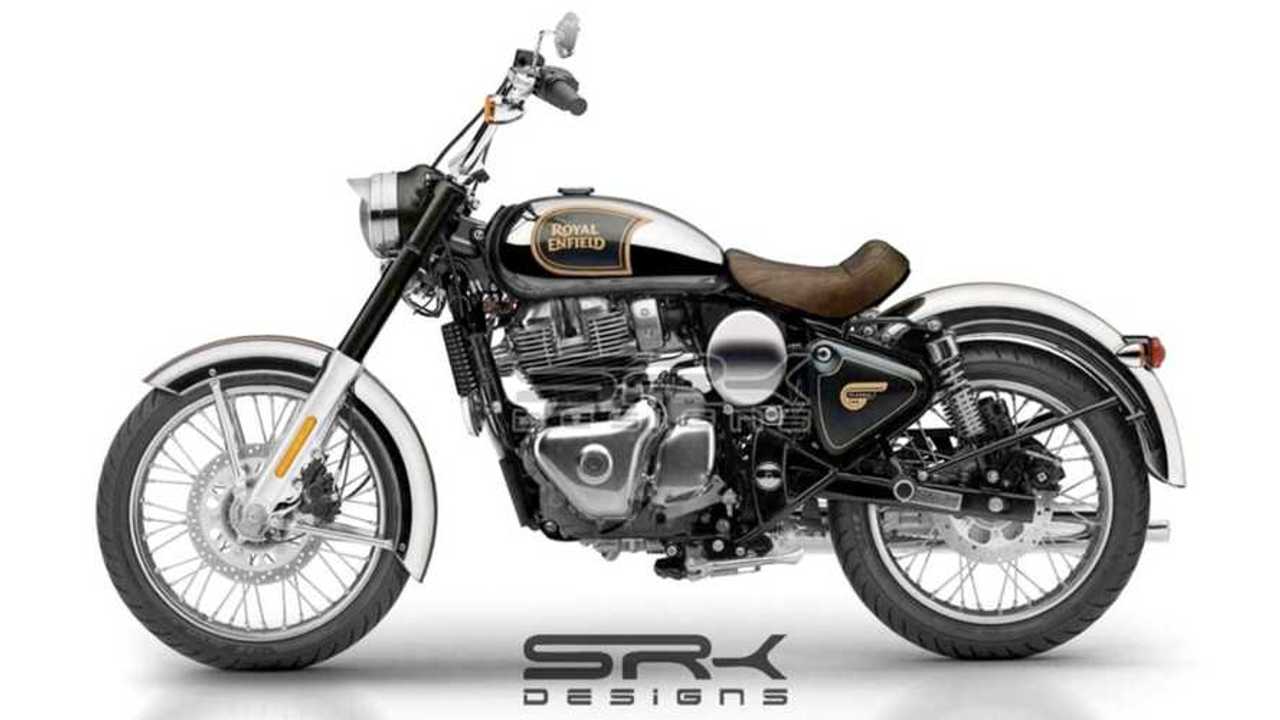 Give it to us, precious.

Royal Enfield does a number of things well. Affordability, accessibility, and versatility are among them. The brand nails the whole properly vintage aesthetic, and its simple, straightforward, minimalistic approach to building bikes just works. There’s one thing we don’t usually associate with the brand, however, and that’s beauty. Not that Enfields are ugly bikes, but the term "cute" best describes them. An Enfield doesn’t stir up emotions like an Italian or even a German motorcycle does, and that’s ok.

At least that’s what we thought until Enfield proved us wrong. At EICMA 2018, it introduced a hard-hitting concept that proved that Royal Enfield can do beautiful. The KX Concept bobber gave us a glimpse at what the company can achieve when it doesn’t have to worry about affordability, accessibility, and versatility so much.

In an interview with Indian Autos Blog published back in March 2020, Royal Enfield Head of Product Strategy and Industrial Design Mark Wells confirmed that the concept was meant to be just that, a concept. It was a way to showcase what their designers can achieve without having to stay between the lines. What he did confirm, however, is that the KX could eventually serve as an inspiration for future designs.

So, SRK Design, a firm that specializes in hypothetical vehicle renders, took that whole “inspiration” thing and ran with it, coming up with a KX-inspired, Classic 650 design. At the moment, the Royal Enfield Classic is offered in two versions: a 350cc and a 500cc, while the 650 is found in the Interceptor 650 and Continental GT twins. Recent rumors suggest that a Himalayan 650 could become a thing but there hasn’t been talk of a Classic 650. At least not yet.

That being said, we don’t hate the idea of it. The design takes the Classic’s design and sprinkles it with a little KX flavor with a cantilever saddle hugging the rear fender’s curve à la bobber. The handlebar is much longer in the render than it is on the actual Classic, the frame is understandably slightly longer, and the engine compartment is completely blocked out, due of course to the bigger engine.

The result looks like a more muscular Classic and is a promising premise to a 650 Twin follow up. Would you rather see a Classic 650 or a Himalayan 650? I vote Himalayan, but I’m partial to ADVs and not very objective.