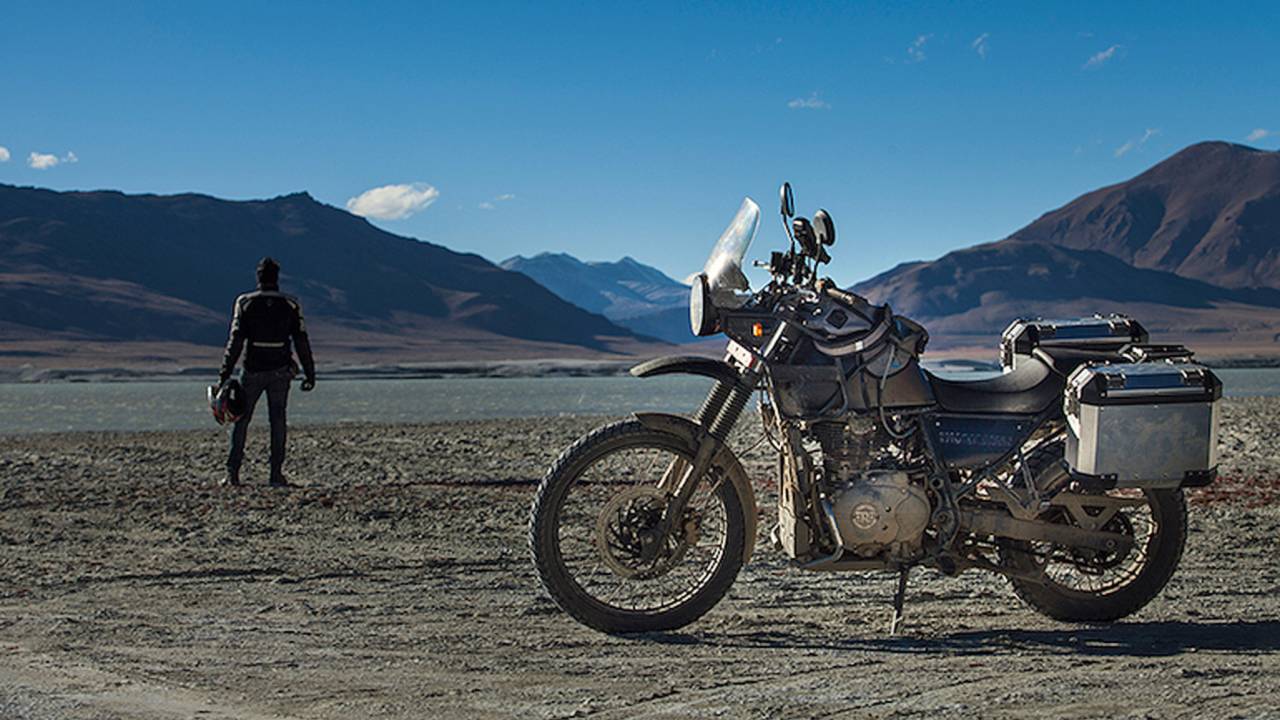 Please and thank you.

I’ll be honest,: I’m actually surprised that Royal Enfield hasn’t put its new-ish 650 twin engine to further use already. Aside from the Interceptor 650 and Continental GT introduced in late 2018, the popular parallel-twin has yet to find other applications. Seriously, how is a Himalayan 650 not a thing already?

When the team at Moto Station brought up the subject of a possible Himalayan 650, based on pure speculation, it didn’t take me long to see the value in their theory and to want to share my thoughts about it.  The real question is: would a Himalayan 650 make sense? To answer my own question: yes, si, da, oui, please, and thank you. Here’s why.

There are a number of factors that would play in Royal Enfield’s favor should it decide to make a 650 ADV happen. The most obvious one is the 650 platform’s popularity. The 650 Twins have been successful ambassadors for Royal Enfield. The two models have been the brand’s top-selling exports which goes to show that there is a market for mid-size Enfields.

Second, there is an unquenchable thirst for middle-weight adventure motorcycles, a segment that is quite literally booming at the moment with new models announced every few months. All the companies want in and are aggressively populating the segment. This could be Royal Enfield’s time to shine.

If you add to that the fact that the Himalayan has proved itself a worthy adventurer, that there’s a lot of untapped potential in the 650 engine, and that Enfield has a knack for making good and affordable bikes, a mid-sized adventurer would be a perfect addition to the lineup.

I know that the company is currently busy with a pair of new 350s it’s about to launch in India, including the rumored Meteor, that’s ok, you got to keep your local (and biggest) market happy. Once that’s done, however, and once the world start spinning again, I hope Royal Enfield will take a look at what it can add to its top shelf. That twin mill deserves to get more attention and middleweight ADVs are all the rage at the moment—it would be a shame if Royal Enfield missed that boat.