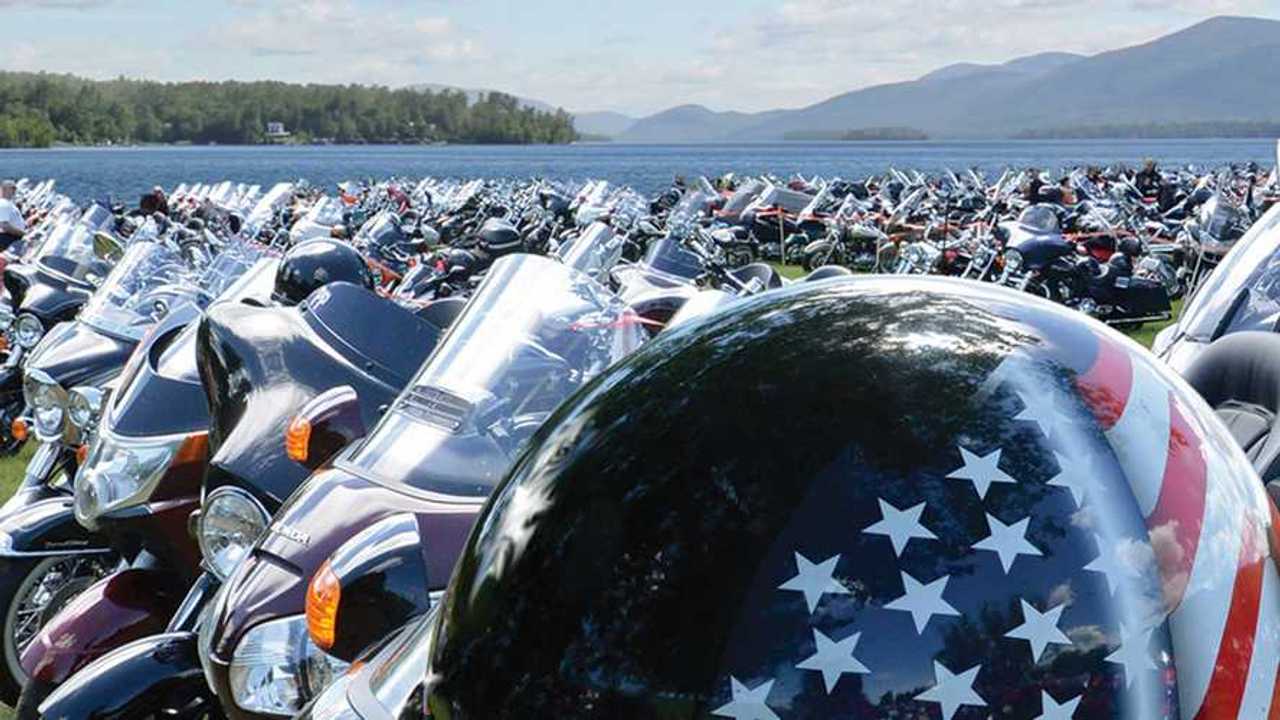 Organizers will open pre-registration on May 20.

Wondering about this year’s Americade motorcycle rally? Wonder no longer. The event’s organizers announced that the 2020 gathering will be postponed until July 21-25. Of course, you can blame COVID-19.

Originally, Americade was supposed to run June 2-6 this year, in Lake George, NY. This rally might not have quite the same history as Sturgis or Daytona Bike Week, or even Laconia, but it’s still a big deal. It’s been running since 1983, and was originally founded as a spin-off of New Mexico’s Aspencade rally.

Americade has never had the same outlaw image that some of the older events have carried through the years, seen as more of a place to meet friendly Honda-riding folks—more iced tea than Jack Daniels. You could see this event as sort of a kick-off to the touring season for many motorcyclists in the northeast, as it’s the first on list of major summer rallies. Also, the OEMs have long used Americade for demo rides and other customer interaction. It’s something a lot of riders look forward to, and it’s also a place where business gets done.

It’s a bummer, then, to see plans delayed—but at least they aren’t canceled. By now, any realist should have seen that change was coming, and with pandemic restrictions still in place through much of the U.S., there was little doubt the original June dates weren’t going to work.

Pre-registration for the new rally week is supposed to open on May 20. According to Americade, this is because “New York State’s stay-at-home order is set to expire on May 15th and we want to make sure we have the most current information and guidelines before we open registration in case there are changes that affect our offered activities.”