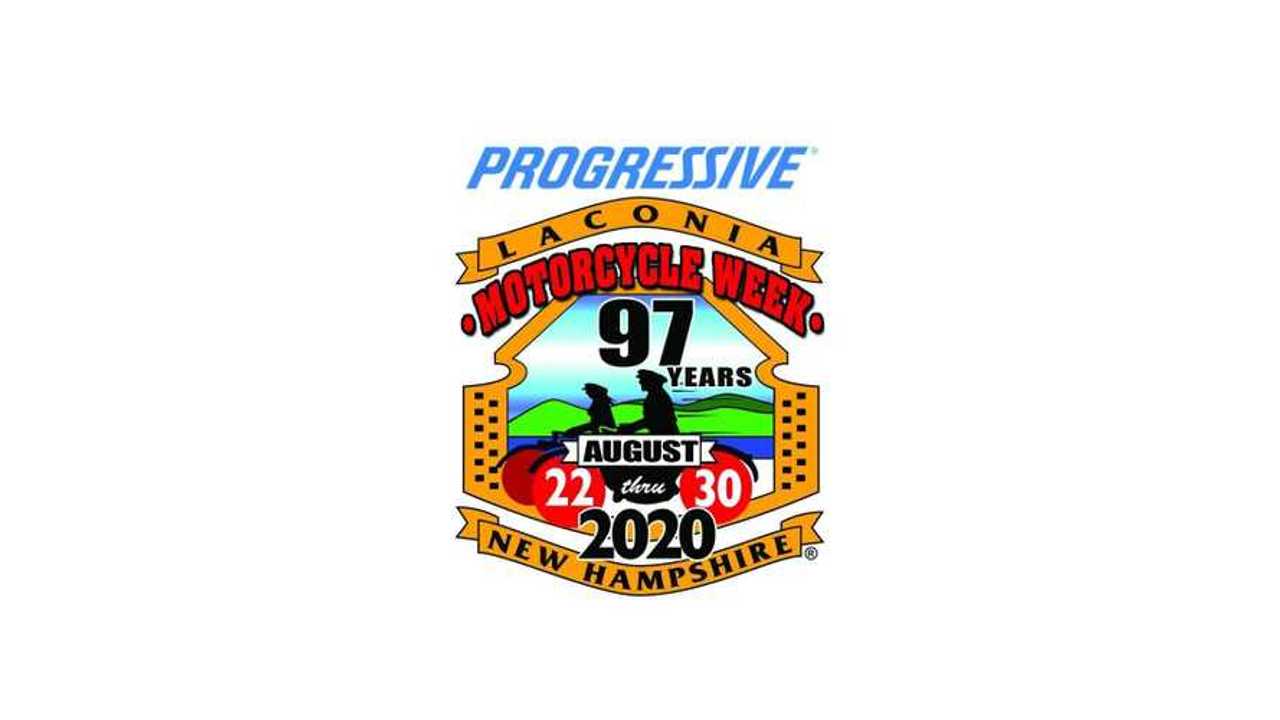 For now, the rally is re-scheduled, not canceled.

One of the biggest bike rallies in the U.S. has been re-scheduled, due to the coronavirus pandemic. Laconia Motorcycle Week will now run from August 22 to 30, 2020, instead of June 13 to 21. That doesn’t overlap with Sturgis, which is scheduled to run August 7-16 this year, but it’s cutting it pretty close.

The decision came out of a Laconia town council meeting on April 28. There was considerable debate over the decision, as it’s going to have a major impact on the town’s economy. Local businesses protested the rally delay at the town council meeting, saying it would cost them money and disrupt other scheduled plans for the summer. Civic leaders said it would be unsafe to welcome crowds of non-local riders to the area, though, as tens of thousands of motorcyclists come to the region for the rally.

For decades, Laconia Motorcycle Week has brought a lot of money into its hometown and the surrounding areas. Its roots go back to the earliest days of motorcycling; the first event was in 1916, and for years, Laconia was known for its big emphasis on racing, especially due to its association with the Loudon Classic. After a few years of scaled-back rallies following a riot in 1965, the event has returned to being one of the biggest biker gatherings on the American rally calendar, along with Sturgis, Daytona, and Americade.

It’s also possible the event will not run in August, either. As New Hampshire works its way through the coronavirus pandemic, it’s still unclear what measures will be necessary to fight the outbreak in coming months. The mega-rally scene has already faced uphill challenges in recent years in the U.S. The target demographic is aging, and younger riders are attending smaller grassroots events. Cancellation wouldn’t be a great indicator of long-term health, so expect organizers to work hard at keeping this event rolling.