Stay Connected In Style With The RGNT No.1 Electric Motorcycle 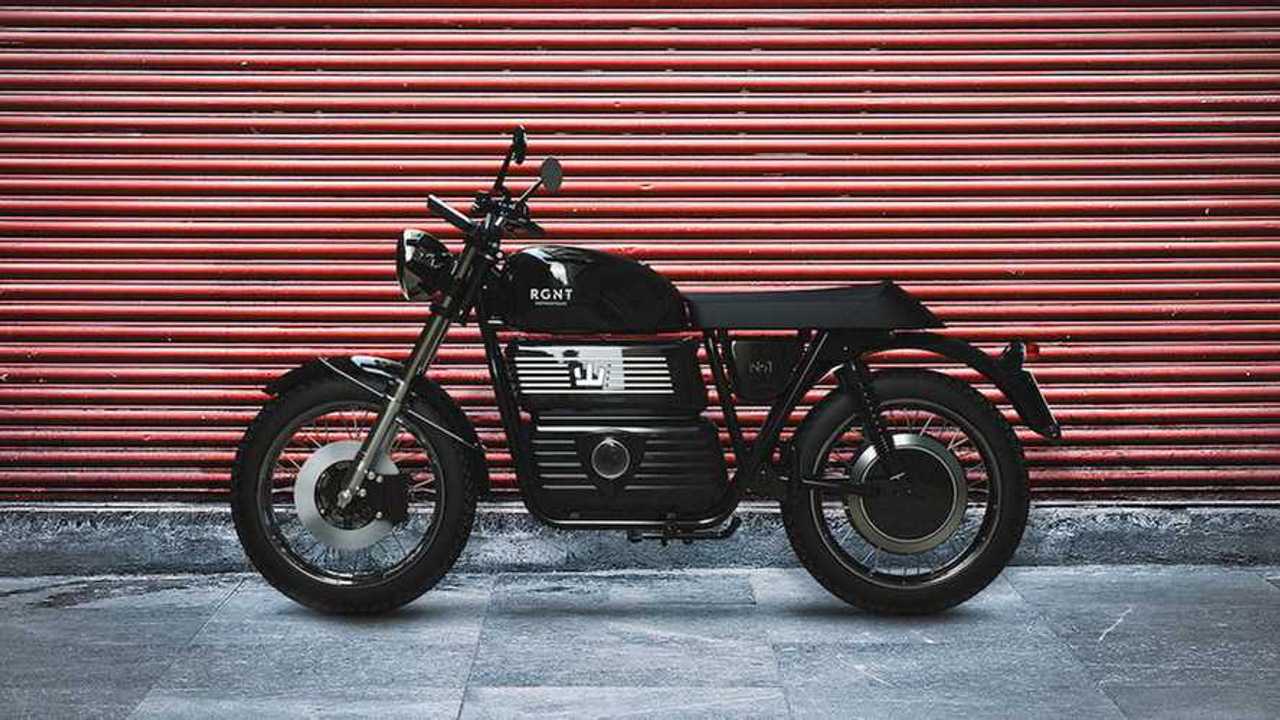 Classic on the outside, techie on the inside.

A new electric motorcycle will soon be made available by Sweden-based innovation company, RGNT Motorcycles. Dubbed the RGNT No. 1, the bike is designed primarily as an internet of things (IOT) device, that enables its users to remain connected anywhere, anytime. Designed with classic retro looks, the RGNT No. 1 is a breath of fresh air—design-wise—in the sea of futuristic looking electric motorcycles.

One of the RGNT No. 1’s most distinguishing features would have to be its sophisticated touch-based Human Machine Interface (HMI) module designed in partnership with Qamcom and Evolve. Featuring GNSS positioning and 4G connectivity, the bike will be equipped with complete real-time system data logging. This would enable the bike to receive software updates over the internet, as well as cloud-based bike data management and navigation.

Go Electric For A Greener Tomorrow:

“It’s a dream project and I am thrilled to work with our superb team in this cross-discipline creative environment. The RGNT No1. is revolutionizing the way we drive on two wheels by combining the vintage design look and feel with a high-performance electric driveline and user experience expected by our tech-savvy riders. From a sustainable, maintenance and driving experience perspective the technology shows its best sides. Also, it doesn’t hurt that it’s a gorgeous looking machine” expresses Johannes Wiig, senior system engineer and project manager at Qamcom.

The bike presents itself as an interesting concept, in a time when technology assimilates itself so seamlessly into our lives. Each and every RGNT No.1 will have its own unique user profile derived from its owner. Because of this, system updates, bug fixes, and firmware updates can be delivered through an application. RGNT seeks to revolutionize the owner experience by making it extremely agile and personalized.

Specs wise, the RGNT No. 1 is more than just an iPhone on wheels. It’s electric motor powered by a 72V battery produces around 12 horsepower, giving the bike a decent top speed of 75 miles per hour. On top of that, the RGNT No. 1 offers a generous 94 miles on a single charge. Weighing in at just 286 lbs, the bike is really friendly even for beginners. Starting at €10,500 or $11,360, this bike isn’t cheap. Sitting in the price range of better performing bikes like the Zero SR/F, the bike makes up for this with its intuitive user interface and its utility as more than just a commuting machine.