Shadetree Surgeon breaks down the top ten things Sportster riders have to say about their rides.

The Sportster crowd gets it from all sides. People who ride larger Harley-Davidsons say the Sportster is not a real Harley, just an entry-level bike, or even worse, a girl's bike. Non-Harley riders, meanwhile, lump it in with the general stereotype of Harleys being overpriced and unreliable. They just can't catch a break from anyone. 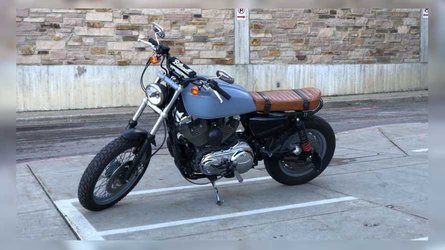 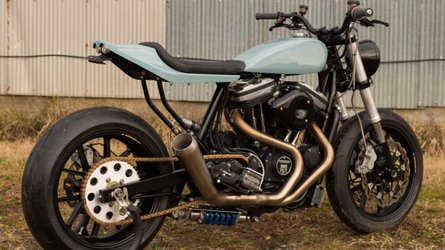 Now, don't get me wrong. The Sportster is not a bad motorcycle. On the contrary, I'd argue that it's one of the most iconic models by any brand out there today. The Sportster has been in continuous production since 1957. Even the Triumph Bonneville went out of production for a while. Say what you will about Harley being stuck in the past, but the Sportster has consistently been one of Harley's best selling models. Why mess with success?

It's small enough to be a good entry-level bike. We're all about getting more riders on the road, so if your heart is set on a Harley, the Sportster is an excellent choice. It's also small and light enough for smaller people, including women, to ride. Isn't getting more women riding their own motorcycles a good thing? Why bash a motorcycle that enables this?

Finally, a stock Sportster is a blank canvas that the rider can customize any way they want. Do you want to stick with the badass cruiser look? Make it a canyon carver? Make a scrambler out of it? Anything is possible with the Sportster. You can start with one as your first bike, then slowly modify it to fit your personal taste once you figure out exactly what your personal taste is. I once rode a Roadster, a 72, and a Forty-Eight back to back. They're all Sportsters, but each one felt like an entirely different motorcycle. That's just three variations available from the factory, never mind what the aftermarket can provide. (For the record, the Forty-Eight was my favorite.)

So as you watch this video, take it in the light-hearted, all-in-good-fun spirit in which we intend it. Even Shadetree Surgeon himself is a big Sportster fan. He even called it the greatest motorcycle of all time.