This Chinese-Built Naked Could Be The Future Suzuki GSX-S300 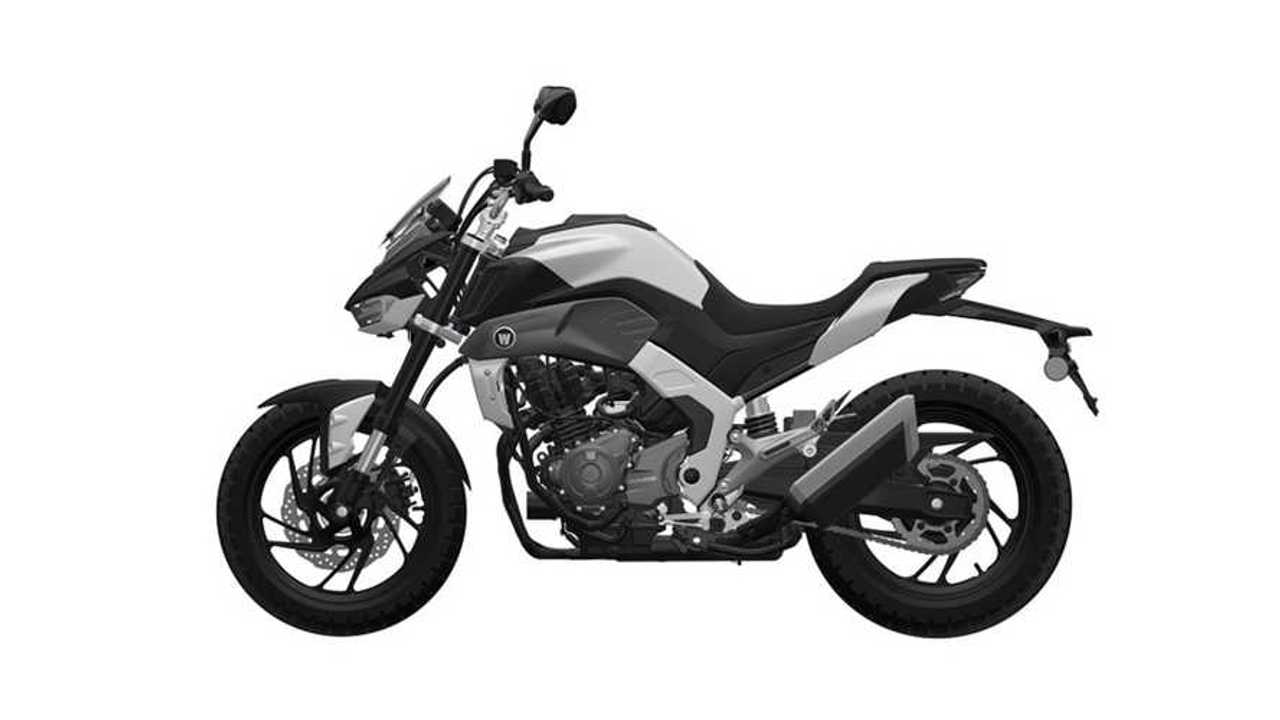 China builds a better naked bike. Will Suzuki sell it?

After months of waiting, we’re about to see an extremely interesting made-in-China motorcycle hit the market. The Haojue DR300 is reportedly entering production now, more than a year after its initial reveal at the Chongqing Mobo Fair in October, 2018. It’s a promising-looking bike, which has caused the Indian moto-press to start gossiping about a possible worldwide launch of the machine by Suzuki.

Haojue isn’t a well-known brand in developed markets, but it has a strong partnership with Suzuki. That influence is obvious when you visit its website. Some of Haojue’s bikes bear obvious Suzuki DNA, and even the website itself is, unlike many Chinese manufacturer sites, fairly easy to navigate in English. Haojue claims to have led China’s motorcycle industry in brand value for 16 consecutive years, and led production and sales for 17 consecutive years. It exports machines to 80 countries. At least, that’s what the company’s website says.

With that in mind, when Haojue debuts a bike that moves the brand forward, it’s a big deal for all of China’s moto-industry. The Haojue DR300 could be an important machine, as it’s reportedly an improvement over the GW250, the made-in-China beginner bike Suzuki sold worldwide.

The GW250 was underpowered and overweight, but once they got past those problems, many riders found it was a relatively solid machine. Supposedly, Haojue has taken that Suzuki design and improved it.

The GW250-derived liquid-cooled, parallel twin was punched out to 299cc and makes around 28 hp. LED lighting is standard, along with KYB front forks and 298mm front brake disc, with two-piston caliper and Bosch dual-channel ABS. Some sites list weight as a portly 390 pounds, but don’t say if that’s a wet weight or dry weight. It’s bad, either way.

Styling looks typically Chinese; it’s similar to a Japanese bike, but with a headlight that seems to have been hastily picked from a catalog of generic parts. For the most part, though, it looks surprisingly decent.

There’s all sorts of gossip about this machine being sold under the Suzuki brand name, and that might make sense; Suzuki’s keen to expand its small bike offerings, and this bike looks considerably better than the previous 250 it’s supposedly based on. But will the made-in-China approach work better this time around? It’s hard to say, and just because the Indian motojournalism industry is begging for this bike to be released as a Suzuki doesn’t mean it will actually happen, or that it will be sold in more developed markets.