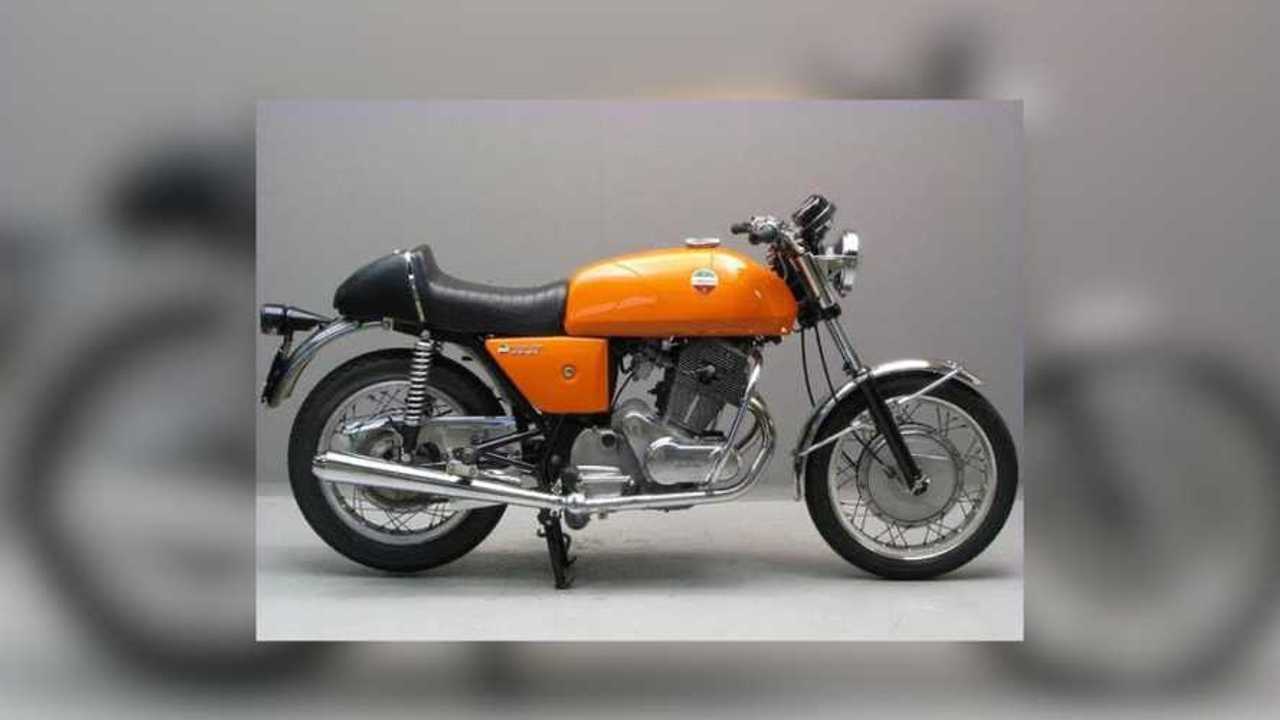 This is one bike with tons of character.

Nowadays, manufacturers focus heavily on creating motorcycles with smooth power delivery, friendly ergonomics, and rider comfort in mind. A motorcycle having excessive vibrations or noise would now be considered unrefined and lacking in terms of engineering. However, this wasn’t always the case. I’m sure a lot of classic motorcycle enthusiasts would agree, that with earlier bikes, noise and excessive vibrations actually accentuated the bike’s character.

One bike, however, seems to have taken this raw, visceral experience to a whole new level. So much so that getting swollen skin in the groin area (sorry to those who are about to eat), referred to as breganzino by those who rode this bike, was part of the experience the bike brought to its owner. This bike is none other than the Italian SF 750 Laverda.

Take A Trip Down Memory Lane:

Ride Along With An IOMTT Racer On A Classic Kawasaki ZXR750

According to the testimony of those who owned this bike, the Laverda was extremely top heavy. This meant that its center of gravity was situated way up, causing it to naturally want to fall over on either one of its sides. Riders of this machine described it as unruly, even at low speeds. As such, it made for a very intimidating motorcycle back in the day.

Equipped with a 744cc parallel twin, the Laverda pumped out a decent 60 horsepower during its 6 year run from 1970 to 1976. Sporting rather rigid suspension, the bike was undoubtedly a speed machine, and was in fact, most stable running higher speeds, as opposed to its erratic nature when puttering around town. As such, one can imagine what it would be like trying to tame such a beast on the road.

Apart from being extremely difficult to ride, the Laverda was also pretty loud—with a bassy growl roaring from its parallel twin engine. Nonetheless all of this gave the bike such great character, that even today—fifty years after the bike was introduced—the following for this particular bike remains very strong, especially in Italy.

Owners of this raw and visceral classic would agree that this bike probably tops the list in terms of the most bare bones motorcycle riding experience. In a time dominated by an obsession with smooth power delivery, rider aids, and advanced electronics, bikes like the SF 750 Laverda give us a strong reminder of both how far the motorcycle industry has gone in terms of technology, and the roots from which present day motorcycles have grown.