The Super Soco TSx Is The Future Of Beginner Motorcycles

It has as much go juice as a 50cc moped.

The world of electric motorcycles is growing as fast as that nephew of yours you only see once a year who’s now taller than you and is about to finish his PhD. In other words, electric bikes have been around for quite a while now, and can easily go by unnoticed, both literally and figuratively. Either electric motorcycles occupy a space that’s still way too niche for the common folk, or are completely shunned away by purists who think that machines running off dead dinosaurs is something sustainable (I’m not saying I’m not one of them)—the fact remains that electric motorcycles are the future. 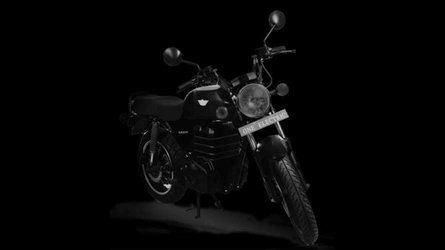 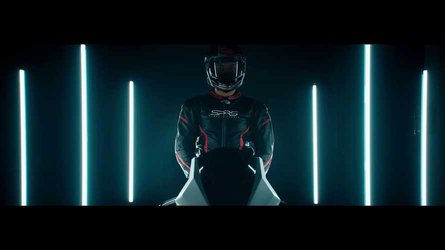 Realistically speaking, the future entails the adoption of existing rules and regulations with regards to gasoline-powered machines. Hence, it isn’t unlikely that countries with licensing restrictions for motorcycle riders will start limiting the amount of go juice beginner riders on electric motorcycles can start with.

Super Soco has an eye towards the future—albeit a not so exciting one—with their newest bike, the TSx. The Super Soco TSx has the equivalent power and top speed of a 50cc beginner motorcycle. With a whopping top speed of 45 miles per hour, this little bike is definitely not going to get you in any trouble even when you’re giving it the absolute beans. This is something that parents of sixteen year olds looking to get into motorcycling could rely on to help them sleep at night.

Nonetheless, the Super Soco has style going for it, with a thoroughly modern naked sport bike aesthetic. It weighs a measly 154 pounds and is powered by a Bosch 1900W electric motor. The motor has two maps which allows it to limit top speed to 28 miles per hour on restricted mode, and 45 miles per hour on unrestricted mode. It’s capable of going 40 miles on a single charge, but also has a storage compartment for a second battery, boosting its total range to 80 miles. Each battery takes three and a half hours to fully charge.