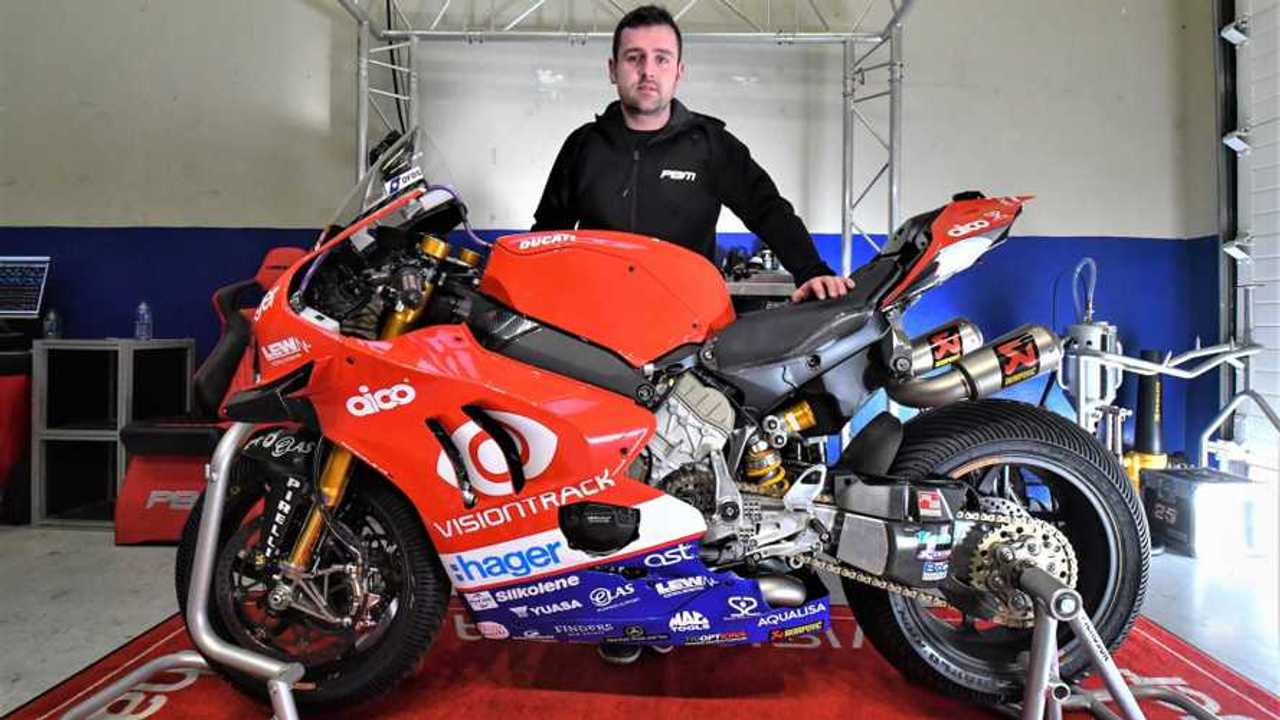 It’s that time of the year again. With the Isle of Man TT (IOM TT) scheduled from May 30 to June 6, 2020, racers are prepping for the 37-mile Snaefell Mountain Course with little time to spare. Hoping to gain an edge, IOM TT legend John McGuinness recently announced that he is partnering with Kawasaki for the first time in his career. Apparently, he isn’t the only competitor that could use a change this spring as Michael Dunlop just revealed the Ducati Panigale V4 he will be riding for the 2020 season.

Closest To The Edge:

As a 19-time Tourist Trophy winner, Michael Dunlop has high expectations for his performance at the annual road race. For the past 2 years, Dunlop helmed a BMW motorcycle with little success. While the partnership didn’t produce a championship for the heralded racer, it did produce a leftover BMW HP4 Race for us mortals to clamber over.

Dunlop secured his new deal with the reigning Bennett’s British Superbike Champion team, Paul Bird Motorsports (PBM), to race the VisionTrack Ducati V4 R at this year’s contest. PBM confirmed the partnership via Twitter, posting pictures of Dunlop aboard the Ducati during the British Superbike test in Jerez, Spain. However, this isn’t the first time “The Raging Bull” is teaming up with PBM, as Dunlop captured a win in the 2011 Superstock TT on a PBM-prepared Kawasaki ZX-10R. 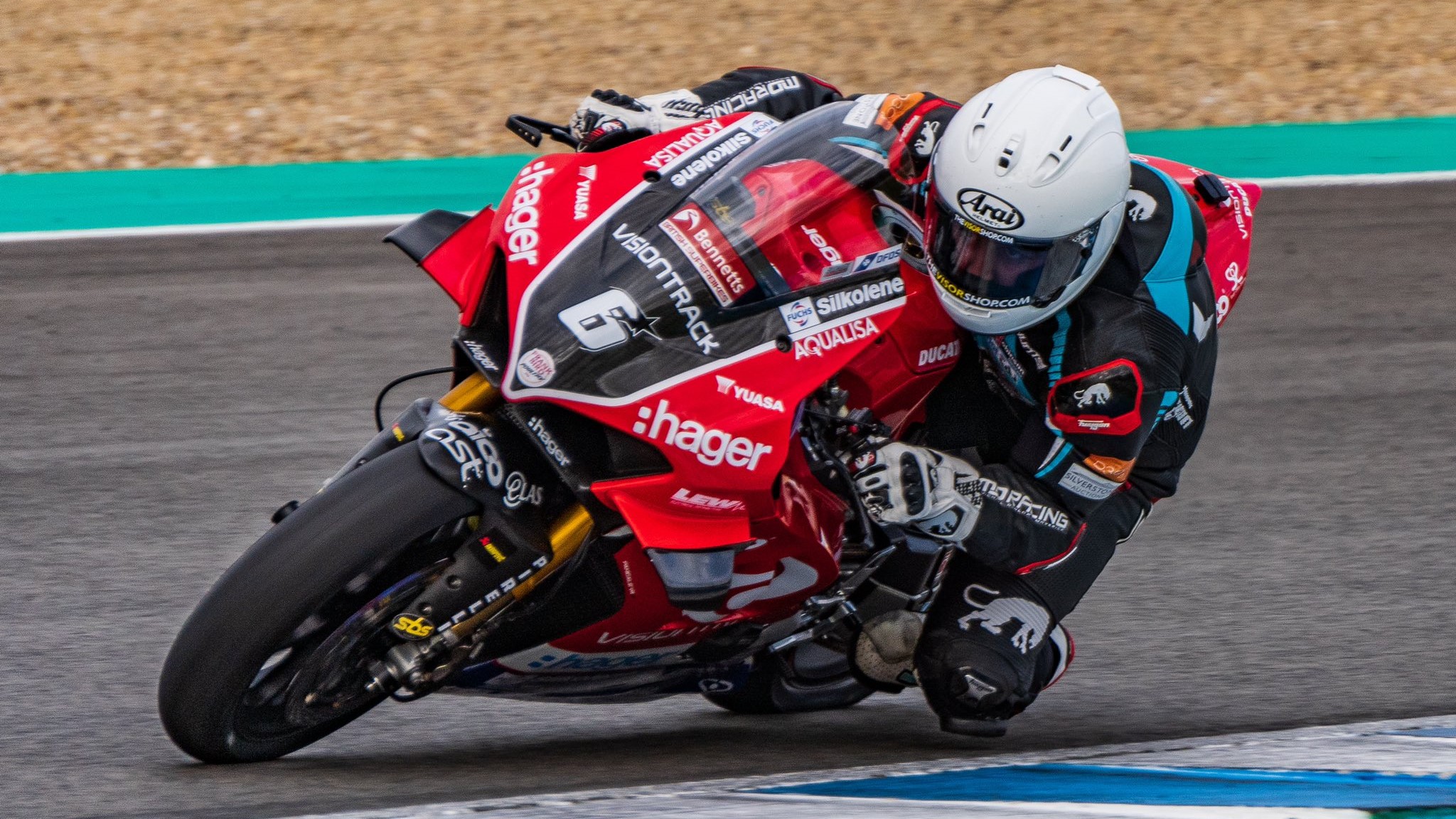 Funny enough, John McGuinness was previously in talks to partner with PBM, but the 23-time TT winner decided to pilot a Quattro Plant Bournemouth Kawasaki Ninja ZX-10RR instead. In another ironic twist, McGuinness was one of the last IOM racers to find success on a Ducati with a second-place finish in the 2003 Senior TT and a third-place finish in that year’s Formula One contest.

Prior to the IOM races, Dunlop will put the VisionTrack Ducati V4 R to the test at the North West 200 in Northern Ireland held from May 10 through May 16. Hopefully, the PBM partnership and new rig pay dividends for Dunlop. Otherwise, we may be able to pick up another leftover superbike come this time next year.